Save My Heart Cover Reveal 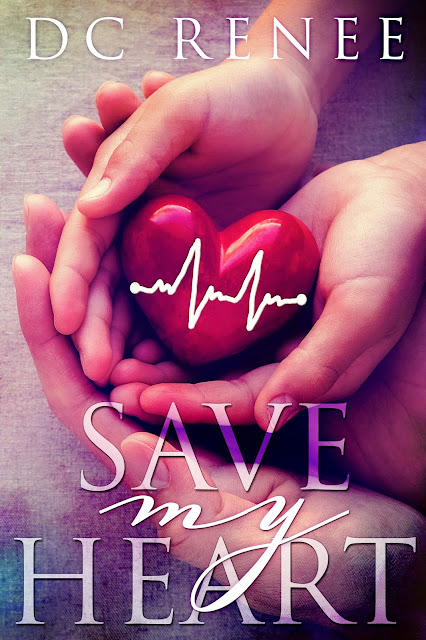 I gave my daughter life when I was just eighteen.  And now, at sixteen, she faces death.

But now I was about to lose her.  My everything.

It would be up to Kieran to hold me up if my world came crashing down.  Dr. Kieran Bell.  He came into my life—our lives—and knocked down every wall I had ever put up.  He wasn’t just my daughter’s doctor; he was my friend.  He was more than my friend.  And now, I knew I’d need him more than ever.  I just hoped against hope that this time, life wouldn’t result in death. 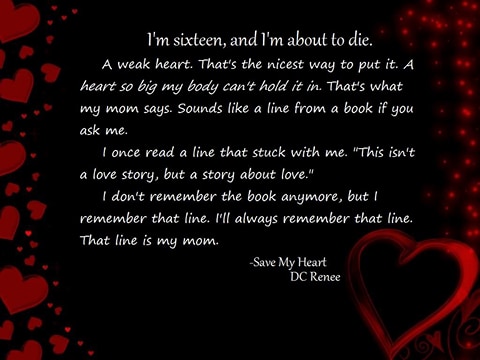 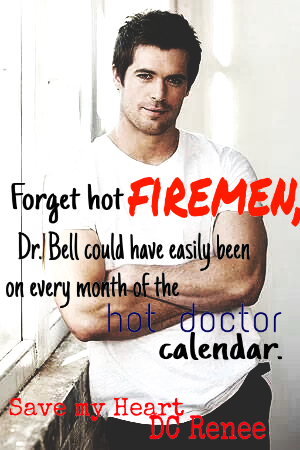 DC Renee has been writing all her life, from cheesy poems in elementary school (i'll share an example just so you know how cheesy: Flowers are my favorite thing; they usually bloom during spring. Pink, blue, yellow and green, so many colors that I have seen...etc.) to short stories and monologues, and eventually fan fictions for Days of Our Lives.

It was thanks to that superbly encouraging fan fiction community that DC found the courage to publish her first book - Let Me Go. It held fast in the top 100 Best Selling Contemporary Romance Fiction Novels on Amazon for over a month, going as low as the top 20's. Naturally, she loves to read, but she also likes watching hockey, dancing for fun, and loves her family. 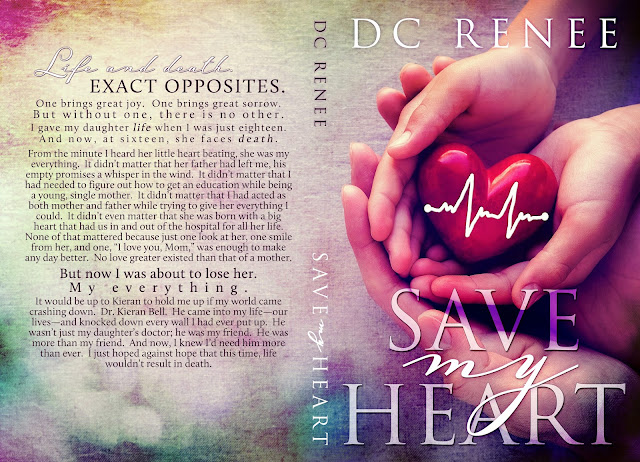