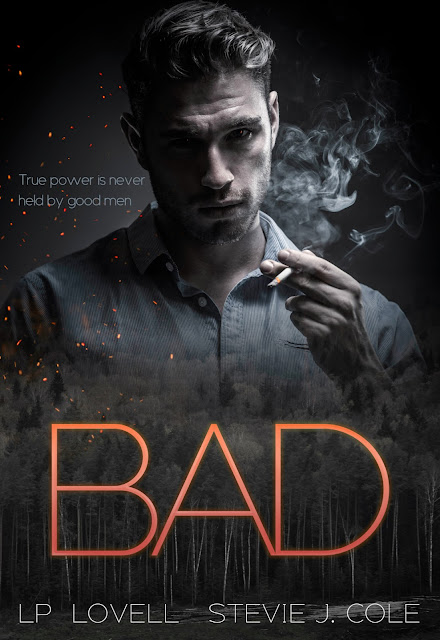 
True power is never held by good men, only the most perfect of villains. And she and I are both villains…

Some love stories have no heroes. 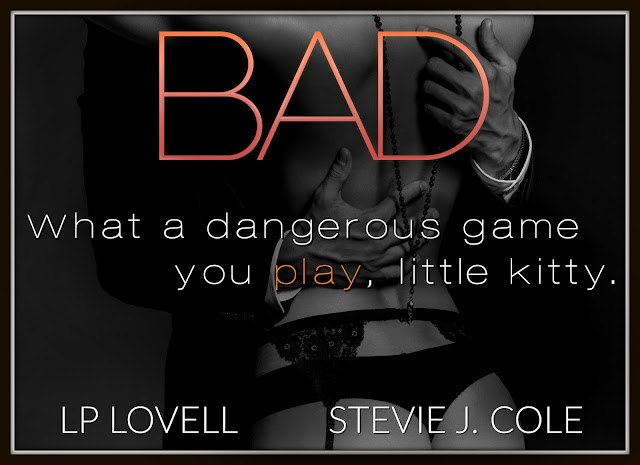 "True power is never held by good men, only the most perfect villains. And she and I are both villains..."Dark...depraved...power hungry...ruthless...mafia...cartels...equals me in inhaling Ronan and Camilla's story like a junkie looking for their next fix!Ronan Cole is the head of the Russian Mafia. A Bratva kingpin not to be messed with. He exudes power wearing it like a second skin. Feared like death wherever he goes. Every move he makes is planned and calculated to precision. When he steals Camilla from her precious cartel purposely using her as a pretty little pawn in his game things becomes very twisted, very quick. She should fear him but she doesn't..."She is one, I know, will be so beautiful when she bleeds."Camilla Estrada, ruthless, power hungry, head of the mafia. She knows where her power lies and will use it shamelessly to get what she wants. Nothing and no one will stand in her way. With the threat of losing her empire she'll do what ever it takes to keep it even if that means becoming a pretty little pawn and taking down the head of the mafia..."Some men command power while others simply are power. This man wears it like a second skin, an impenetrable suit of armour. I've seen bad men, but this one...he's really bad."Playing their twisted games with sweet threats and cruel promises with neither backing down...things can only end one way...You know when these two authors get together you'll either love it or hate it. Known for their dark, depraved writing skills that instantly hook you. Bad was no exception. The cat and mouse chase/sexual chemistry between Ronan and Camilla was just dangled enough to keep you reading without becoming frustrated. My stomach was full of anticipation in what was to come and I loved every single morsel of their story but and it's only a little but dare I say by the time I reached the end and was left on the pinnacle of that colossal cliff hanger which I need the next instalment like yesterday. Dare I say I felt Bad to be tame for these authors...still loved it though!Would highly recommend.**Arc received courtesy of the Authors in exchange of an honest review for Words Turn Me On Book Blog** 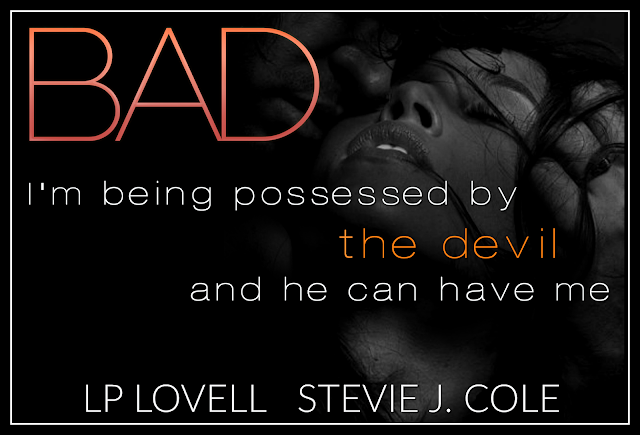 Lauren Lovell is an indie author from England.

She suffers from a total lack of brain to mouth filter and is the friend you have to explain before you introduce her to anyone, and apologise for afterwards.

Lauren is a self-confessed shameless pervert, who may be suffering from slight peen envy.

LP loves to hear from readers so please get in touch.

Stevie J. Cole lives deep in the woods of Alabama with her husband and two precious daughters. She studied Epidemiology concentrating on cancer research but has always had a passion for writing. Some of her stories will strip you bare, some will give you nightmares, but the one thing she can promise is that she will always give you stories that make you feel.

Raw. Gritty. Love.
Because sometimes characters need to be flawed.

P.S. Stevie's greatest fear is the impending zombie apocalypse. Think about it: swarming armies of decaying, oozing corpses stumbling around with clicking teeth, trying to eat your face. Nothing about that is good. NOTHING! 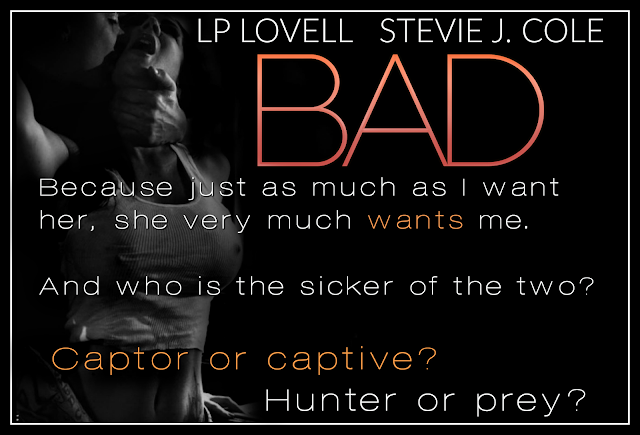