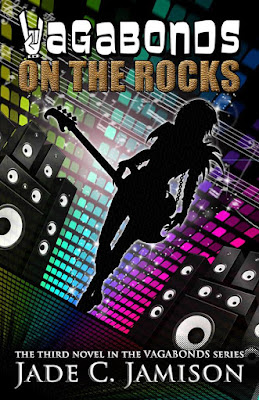 The explosive conclusion to the Vagabonds trilogy!

After playing second fiddle in the all-girl rock band the Vagabonds, lead guitarist Kyle Summers decides to break out on her own and puts together a band that helps her shine as a solo act.

But the road is uphill and success seems elusive. She begins to question herself and her talent, wondering if she should sell out to win the adoration of her old fans or stubbornly follow her heart and continue to languish in relative obscurity.

On-again, off-again love interest CJ Slavin helps Kyle get her new band off the ground but refuses to commit to their relationship, once more leaving Kyle feeling alone, unloved, and unimportant, and those emotions lead her to do rash, irrevocable things on the road, things that could drive CJ away for good. Will they finally admit their feelings to one another and forsake all others or split for good, and will Kyle finally find the fame she’s been working her ass off for or will she leave it all behind, a broken woman?

Find out in the final tale of the Vagabonds trilogy! 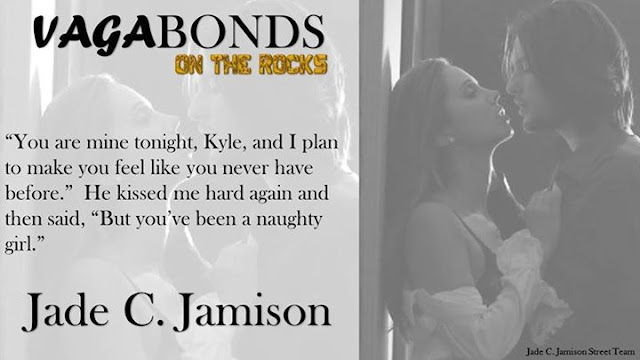 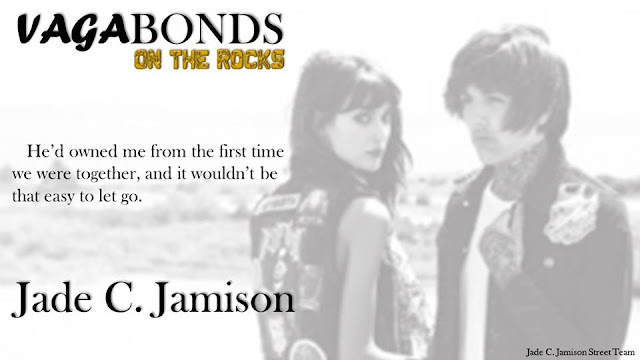 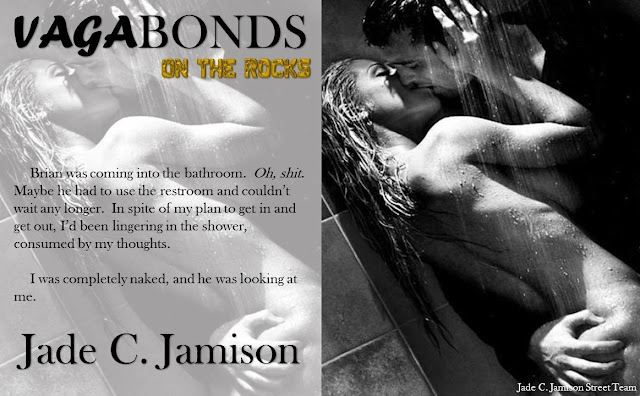 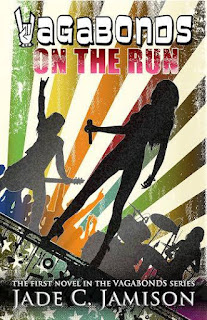 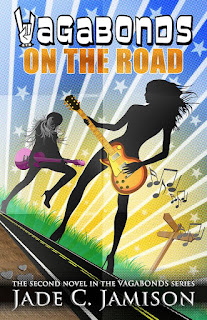 She lives in Colorado with her husband and four children.

Tour Tour: For the Love of Dixie by Shyla Colt

After having her heart broken by Echo, Dixie Dunn makes a new life for herself, away from the Kings Of Chaos. Now, she must return in order to get her stubborn father back to fighting shape after a heart attack. She knows she’ll have to face Echo, as he has made it clear over the years that she still belongs to him. But she refuses to give him any chance to crush her heart again.
Echo, Joel Spencer knows that Dixie hates him, but he also knows she yearns for him. After being forced by his hateful father to practically leave her at the altar when they were teens, he realizes that he has his work cut out for him. One thing is on his side, he knows what she wants and needs. This time, he WILL make her his again, and to hell with whoever gets in his way. 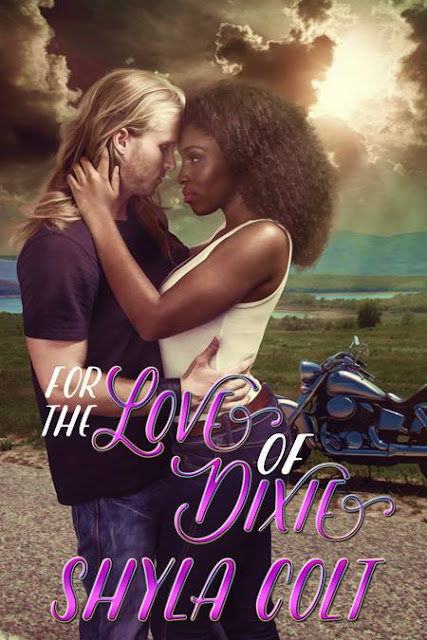 “I was pulled right into this story. The story has laughs, pain, secrets, betrayal, racism, grief, and heartbreak.” ~ 4.5 Star Review from Renee Entress’ Book Blog

“Nice story and realistic characters. This was book three in the series and the storyline ended nice and neat. Good way to spend an afternoon.” ~ 4 Star Review from I Love to Read

“I loved Dixie as she so strong and sassy. I also loved her with Echo who is her soulmate. I give For the Love of Dixie 5 hearts!” ~ She Hearts Books 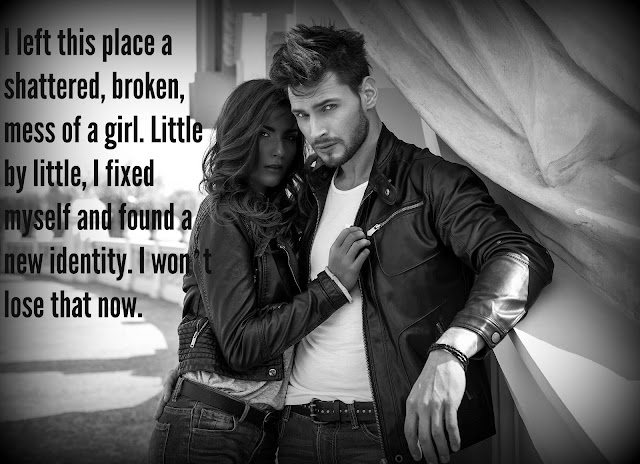 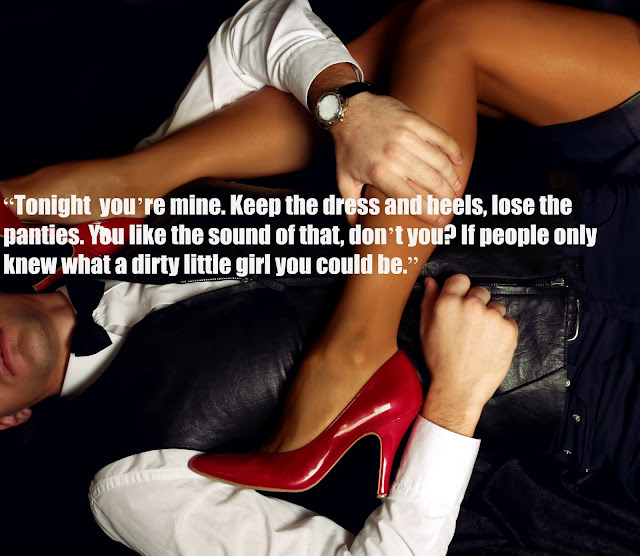 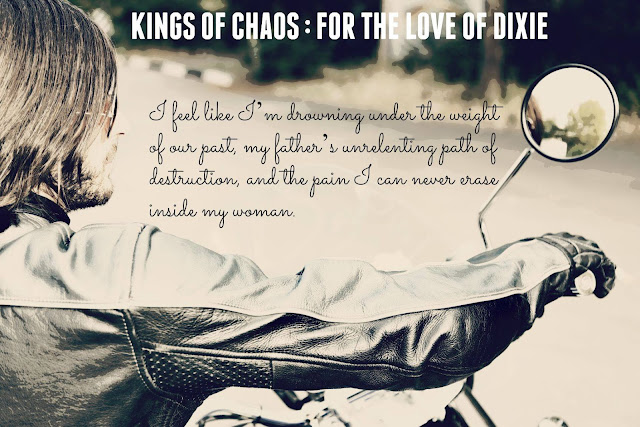 Echo
My father was a proud example of what a King of Chaos should be: loyal, strong, and ready to take care of business, or defend his own. At one time, he was the apple of my damn eye. I didn’t realize till much later in life how fucked up his views were.
We lost my grandfather in his prime to a fucking robbery of all things. He was in the wrong place at the wrong time and caught a bullet to the brain. They found the guy; a black man strung out on heroin. I think that’s where his bullshit beliefs about keeping races separate, and blacks being inferior started.
Growing up, I thought he wanted to protect us from people who meant us harm. It was a familiar concept I could accept because it was an extension of us versus them. Civilians and the club. Then I saw how he treated Dixie Rose. Suddenly, I understood what he felt and taught was corrupt and wrong. A hate that knew no bounds. It wasn’t about him protecting those he loved from the outside world, or the people who’d hurt Grandpa. It was an uncontrollable hate for anyone with the wrong color of skin. It screwed with me, divided my loyalties. I’d always been drawn to Dixie Rose. She was a brilliant ray of sunshine, always laughing and smiling. I never understood why my father acted so gruff with her. I made a career of hiding our relationship. Maybe that’s why I thought I could have my cake and eat it too.
I was dead fucking wrong.
Parked in my car like a little bitch afraid to face the consequences of his actions, I try to form a plan. We’re welcoming Hoss back into the fold officially. It’s the perfect diversion to get her alone. With all the carrying on, I can get her back to my dorm. She’s angry and obstinate, the only way I can get her to sit still long enough to speak with me is by force. I can’t blame her really. I fucked us royally. I’d make good on it if she would let me.
I need to prove to her I’ve changed.
I wasn’t the man she needed me to be before. That’s changed. Ready to get things started, I step from the car and amble inside.
I walk through the club, shaking off the questing hands of the blonde I’d been nailing on a regular basis. The years apart have only reinforced that. I spot her in the corner sipping on a bottle of beer as she watches Slick line up a shot.
Her hair is pulled up on top of her head revealing her slender neck. The swell of her full breasts in the form fitting black tank top with the KOC emblem and the tight black pants have my dick twitching. She looks like royalty. Her face isn’t caked with makeup … there’s a delicate beauty to her. With her full lips painted red, and the fringe of eyelashes accentuating those brown orbs that never miss a thing, she is a goddess to me.
She’s a part of it, but separate. I want to change that. She deserves to be immersed in the culture she was born to. I walk up on her blindside and lean against the wall beside her.
“Here I thought you weren’t going to show,” she drawls.
“Good to know you were looking for me,” I say.
She scowls. “Don’t flatter yourself. I like to know where my enemies are.”
“I’m many things, but your enemy has never been one of them.”
“I don’t know, people who hurt me aren’t my friends.”
Her words hit their target, but I refuse to let it show. “Not what you said the last time we had a run in.”
“So, you make my pussy wet. You taught me all I know; it’s a matter of muscle memory.”
I lean down and whisper in her ear, “Fucking bullshit.”
“I’m sorry, did I hurt your feelings?” she retorts.
“Takes more than that. I want to bring this shit out in the open.”
“What?” She blinks owlishly. “No, you can’t do that. I won’t let you do that.”
“You think you control me?”
“Fuck this.” I lift her up and toss her over my shoulder. 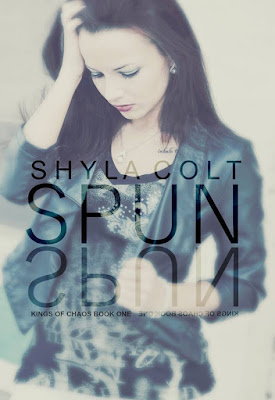 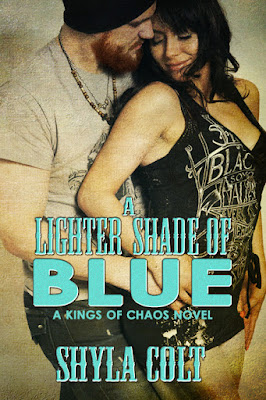 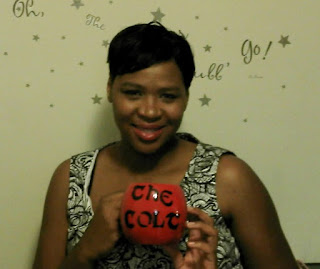 Shyla Colt grew up in Cincinnati, Ohio, but has lived a variety of different places thanks to her wanderlust, interesting careers, and marriage to a United States Marine. She’s always loved books and wrote her very first novel at the age of fifteen. She keeps a copy of her first submission letter on her desk for inspiration. After a lifetime of traveling, she settled down and knew her time had come to write. Diving into her new career like she does everything else, with enthusiasm, research and a lot of prayers, she had her first book published in June of 2011. As a full-time writer, stay at home mother, and wife, there’s never a dull moment in her household. She weaves her tales in spare moments and the evenings with a cup of coffee or tea at her side and the characters in her head for company. A self-professed rebel with a pen. Her goal is to diversify romance as she continues to genre hop, and offer up strong female characters. 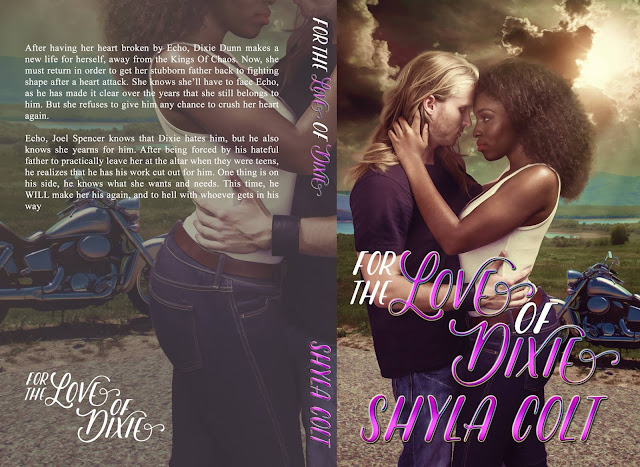