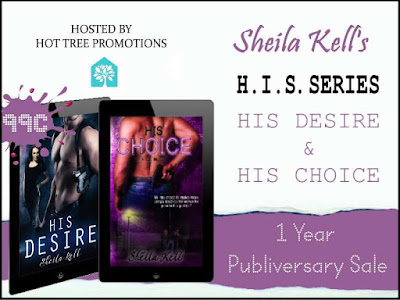 Will the choice he makes mean certain death to the woman he promised to protect?
Standalones HIS Desire & HIS Choice
99c LIMITED TIME SALE
HIS Desire

When FBI Special Agent Kate Ross is injured in a drive-by shooting, Hamilton Investigation and Security, Inc. (H.I.S.) leader Jesse Hamilton, believing she is the target of a killer seeking revenge against him, pulls the full force of H.I.S. into action to protect her.

Kate doesn’t believe Jesse, the only man to make her seethe one minute and lust after him the next, when he approaches her with a note from the Facilitator stating someone he loved would die shortly, and he knows in his gut it’s Kate. After a second attempt on her life, she can no longer fight his protection or her attraction to him.

After making a mistake that cost his wife her life, Jesse vowed to never love again, but Kate stirs something in him that puts his protective instincts into overdrive. Keeping her alive and out of his heart is more difficult than he expected. Then he makes a decision that could cost Kate her life. Is history due to repeat itself?
Amazon: International I US I UK I AU I CA
HIS Choice

AJ Hamilton never expected his life to spiral so low. Tangled up with Baltimore's largest crime boss, The Magician, he is ordered to threaten a bothersome reporter. His attraction to Megan Rogers was as unexpected as was their heated encounter. AJ tries to warn her off. When she doesn't heed his advice, he's forced to protect her from herself. After witnessing something that puts their lives in danger, he kidnaps her.

When AJ saves Megan from the clutches of certain death, they must go on the run to stay alive. Tensions are high and their passions flare as they fight to stay one step ahead of The Magician. As they put their plan to expose him into action, AJ is forced to make a choice. But no matter the option he chooses, he may not be able to protect her or their hearts.

*Due to the sexual content, this book is recommended for mature audiences only*
Amazon: International I US I UK I AU I CA 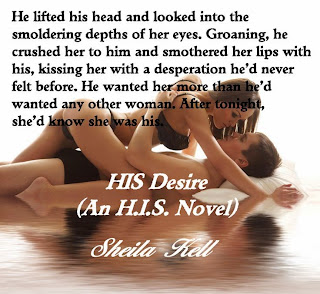 “This book was difficult to put down, it had me on the edge of my seat and the chemistry between Megan and AJ is HOT! It's well written, gripping and will have you reading late into the night. Great book, great story and a great ending.” Author Kacey Hamford

“Good morning, Kate.”
“Good morning, Mr. Hamilton.” She forced a bleak, tight-lipped smile.
“So, we’re back to Mr. Hamilton.” He hadn’t missed her obvious examination and approval. She couldn’t completely hide it, even with her anger. There was definitely something between them. Something that had to be resolved. In the bedroom.
He knew she was a relationship kind of girl, so he would be upfront with her. There would be only sex, could be no relationship. His heart and soul had been ripped apart when he’d lost his wife. He refused to let himself get close to anyone because he wouldn’t go through that again. Even Kate couldn’t change that.
“On your way to the office?” He kept his voice calm, and his gaze steady. He had to break through the invisible barrier she’d erected between them.
Kate nodded. “Yes.” She surprised him by asking, “You?”
“Me? I’m meeting with someone at the coffee shop.”
She nodded and sipped her coffee.
A glint over her shoulder caught his eye. His smile faltered. Fuck.
Tires screeched in the distance, and Jesse’s heart clenched. He grabbed Kate’s arms and pulled her to the ground just as the car neared and gunfire erupted. 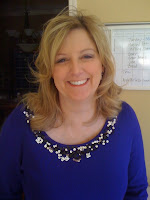 Sheila has been an avid reader since she was young, believing in fantasy worlds, women sleuths and happily-ever-after. Instead of writing as a career, she followed in her father's footsteps and joined the U.S. Air Force. After 12 years, she left the military as a disabled veteran then spent 12 years in higher education executive leadership. After reading her first romantic suspense novel, Sheila finally knew what she wanted to write. She has since retired to fulfill that dream. When not writing, she reads or spends time with her family. She lives in north Mississippi with three rescue cats.
Website: www.SheilaKell.com
Facebook: www.facebook.com/SheilaKell.fanpage
Twitter: www.twitter.com/Sheila_Kell
Goodreads: www.goodreads.com/Sheila_Kell
Amazon: www.amazon.com/author/SheilaKell
Newsletter: http://eepurl.com/ZjoAf
G+: http://google.com/+SheilaKell_writer 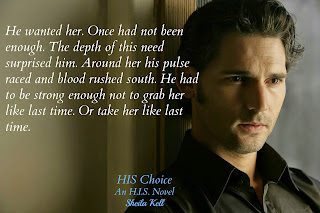 “This book had me teetering on the edge of my seat, completely enraptured in the story and characters.” BookLover Book Blog