It’s amazing how much a smell or a sound can bring back a memory.
For Hailey McCormick, the hurt from her painful memories never faded. Teased in high school because of her weight, she graduated and never looked back, but the scars remained. She changed her bad habits on the surface and strived to start her own successful publishing company. Everything in Hailey’s life is under control, that is until she receives an invitation to her high school reunion. She is not ready to face the cheerleading clique that tormented her every day or the captain of the Lacrosse team, Chase O’Brien, that she pined over for 4 years and the only person who never teased her.
Chase O’Brien isn’t your average stuck on himself jock. He actually has a conscience. Because of his kindness, women play him for a fool. He has had enough and takes a stand for himself when his current girlfriend of two years is caught in the act. Tired and over women, he has no desire to attend his high school reunion and risk running into his high school sweetheart as well. Forced to attend, he comes face to face with the mystery woman that he didn’t recognize at a bar a few weeks prior. He hasn’t been able to get her out of his head since then. What happens when they meet by chance? Who is this woman and why is she so familiar?
S. Donahue’s novel, Provoked, takes you into the mind of a victim of bullying. She makes you feel her pain and sorrow. There are so many questions that need answers. Have the bullies grown up and left behind their teasing ways or is Hailey subjecting herself to a repeat of high school? Can the one person who was her hero back in the day resurrect to save her soul? There’s only one way to find out! Join Hailey as she faces her past and first love for the first time in years! 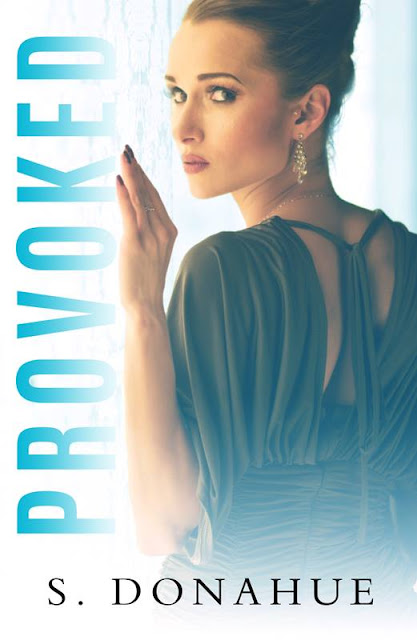 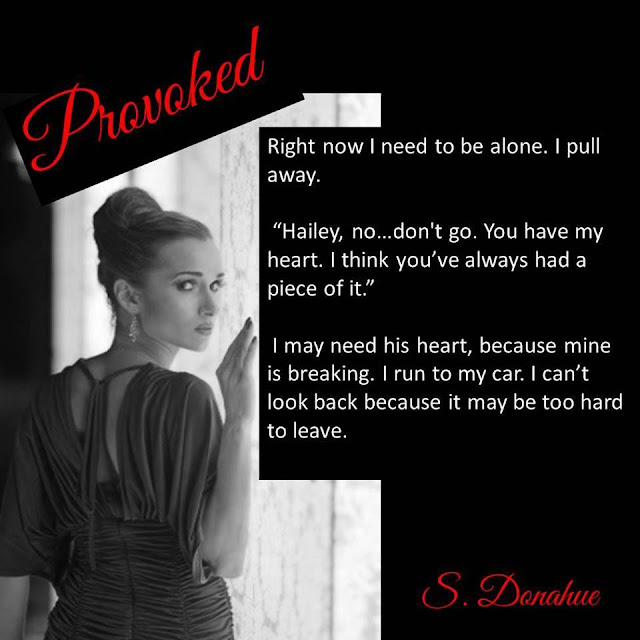 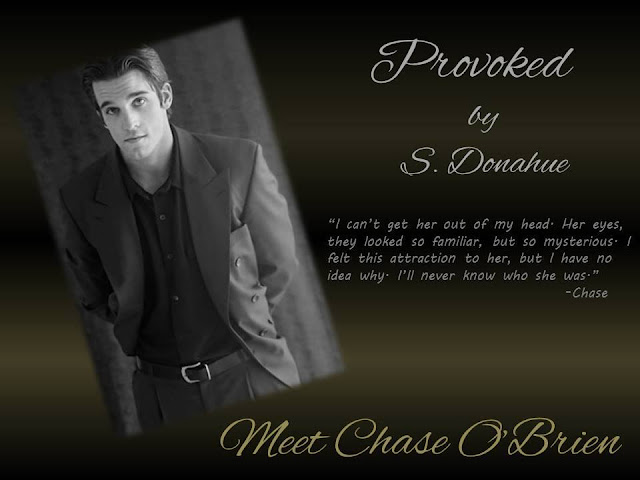 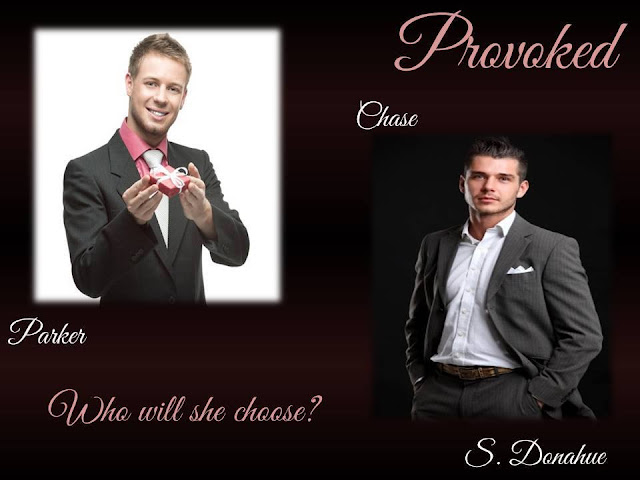 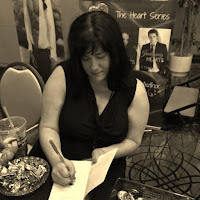 S. Donahue is a romance author who resides in Philadelphia, the city of brotherly love, with her husband and their four-year-old son. She has two book series titled The Heart Series and The Boston Kirkpatricks, and a holiday romance titled One For The Holiday. She is currently working on several novels to be released, including the highly anticipated Provoked. When she is not writing, Donahue loves shopping, reading, and spending time with family. She loves to connect with her readers, so feel free to find her on Facebook or visit her blog at https://shannshops.wordpress.com/ 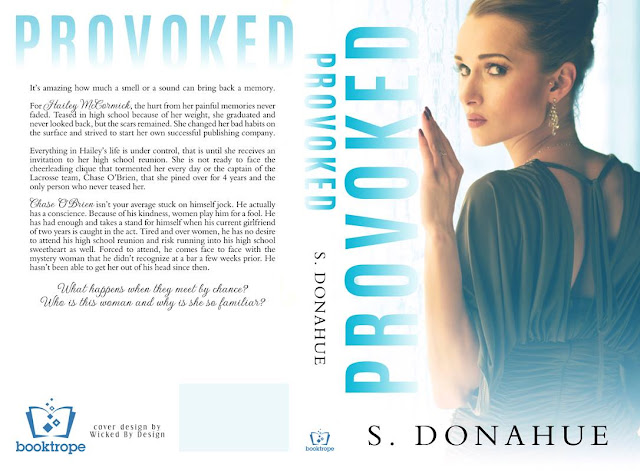