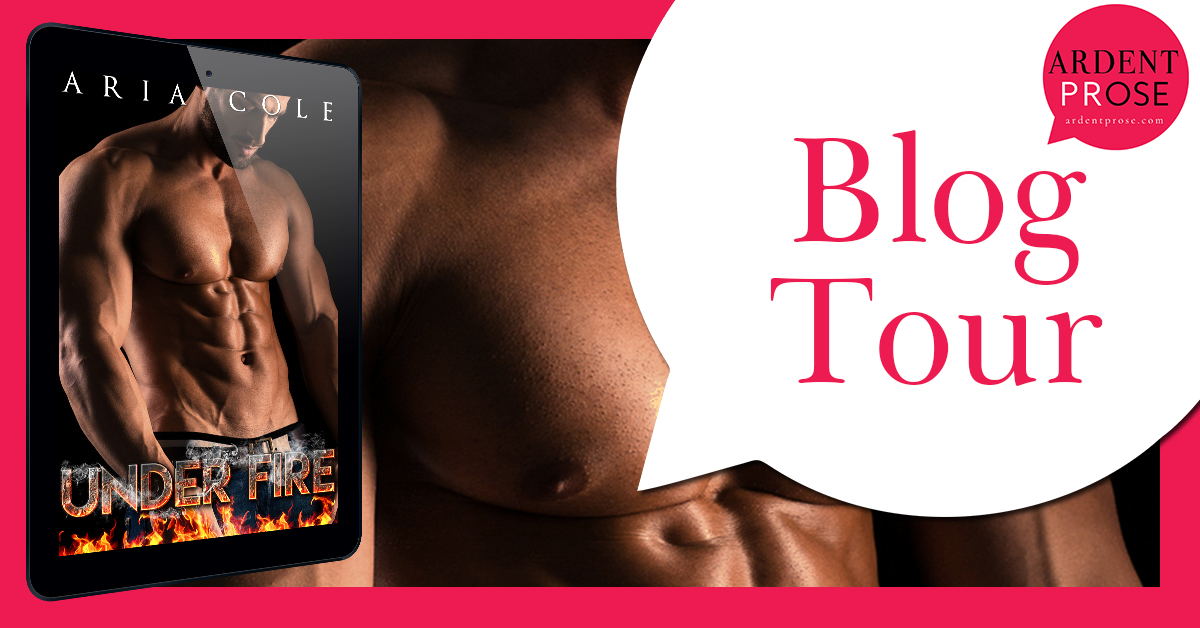 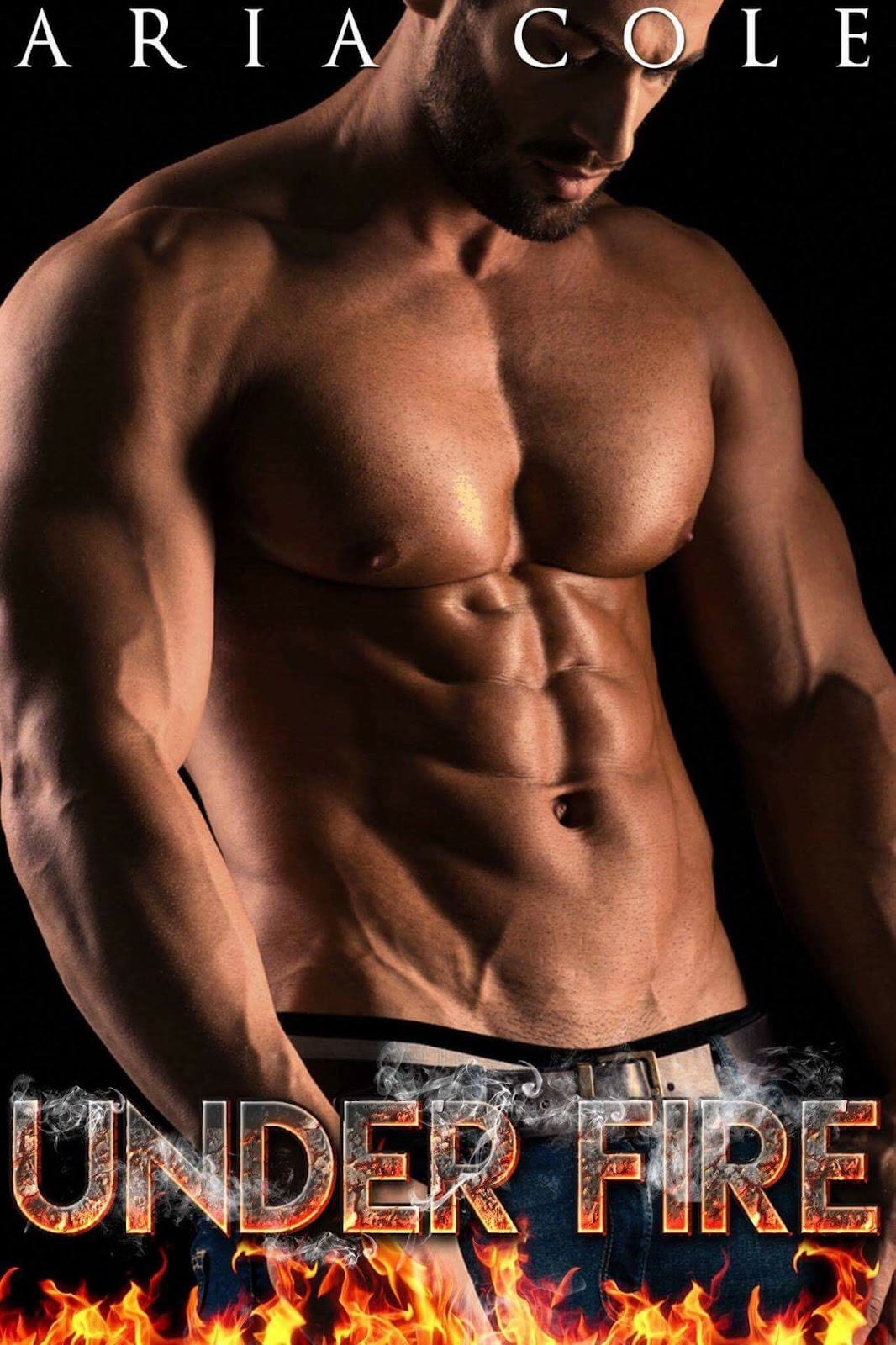 Blaise Michaels has never met a fire he couldn't tame—or a woman who could cause a fire-alarm blaze in his heart. But the night he meets Brianna Foster is a night that will leave permanent marks on them both.Brianna Foster wasn't looking for love—in fact, all she was looking for was her grumpy old cat before the building dissolved into ash around them. But when tall, dark, and heroic bursts through her apartment door to save her—and her pussy—from the flames, she never dreams he would light a fire that could incinerate her heart. Warning: Blaise is a big, growly, alpha male with a hero complex. Saving Brianna isn't enough for him. He wants more than just in her bed. He wants her tied to him for life. 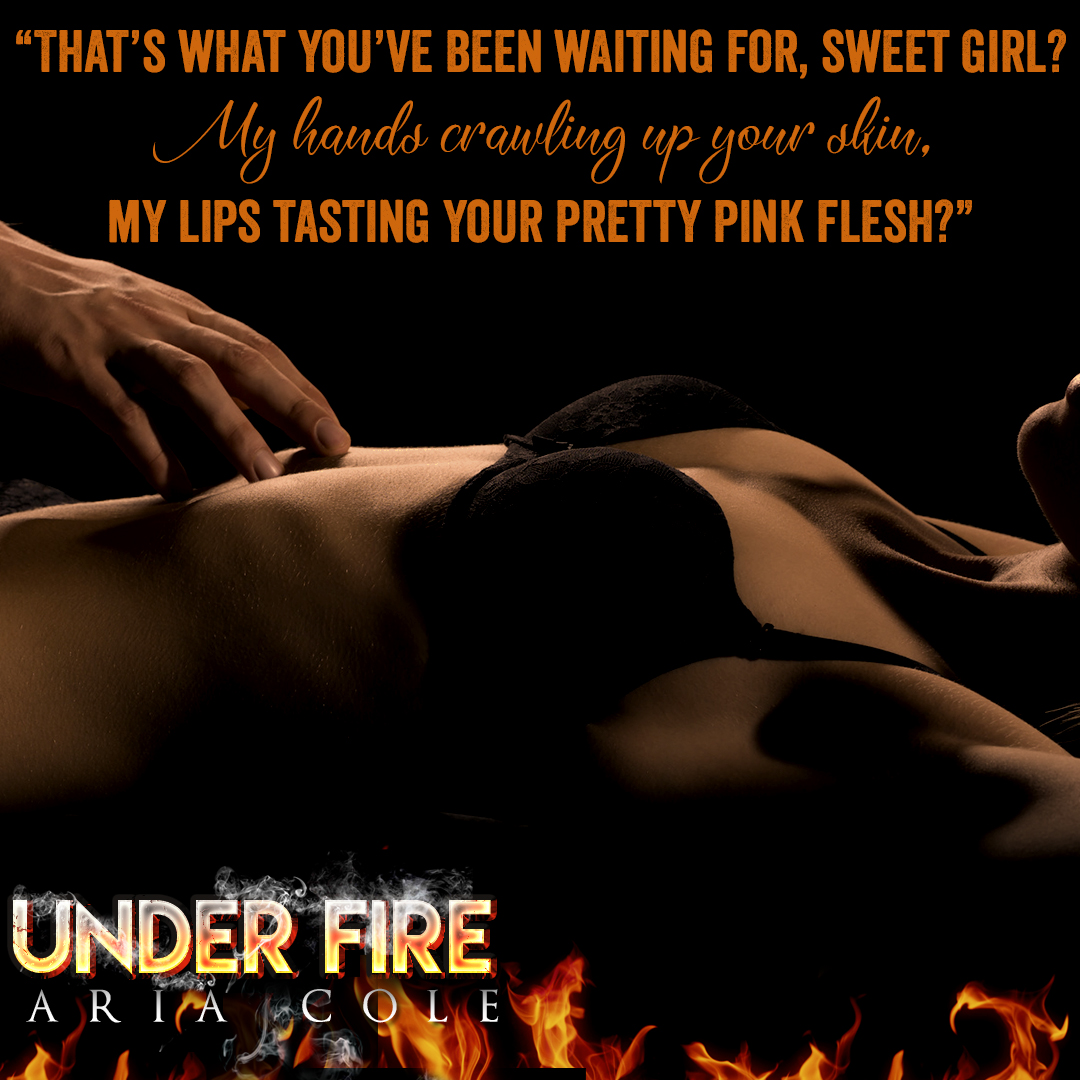 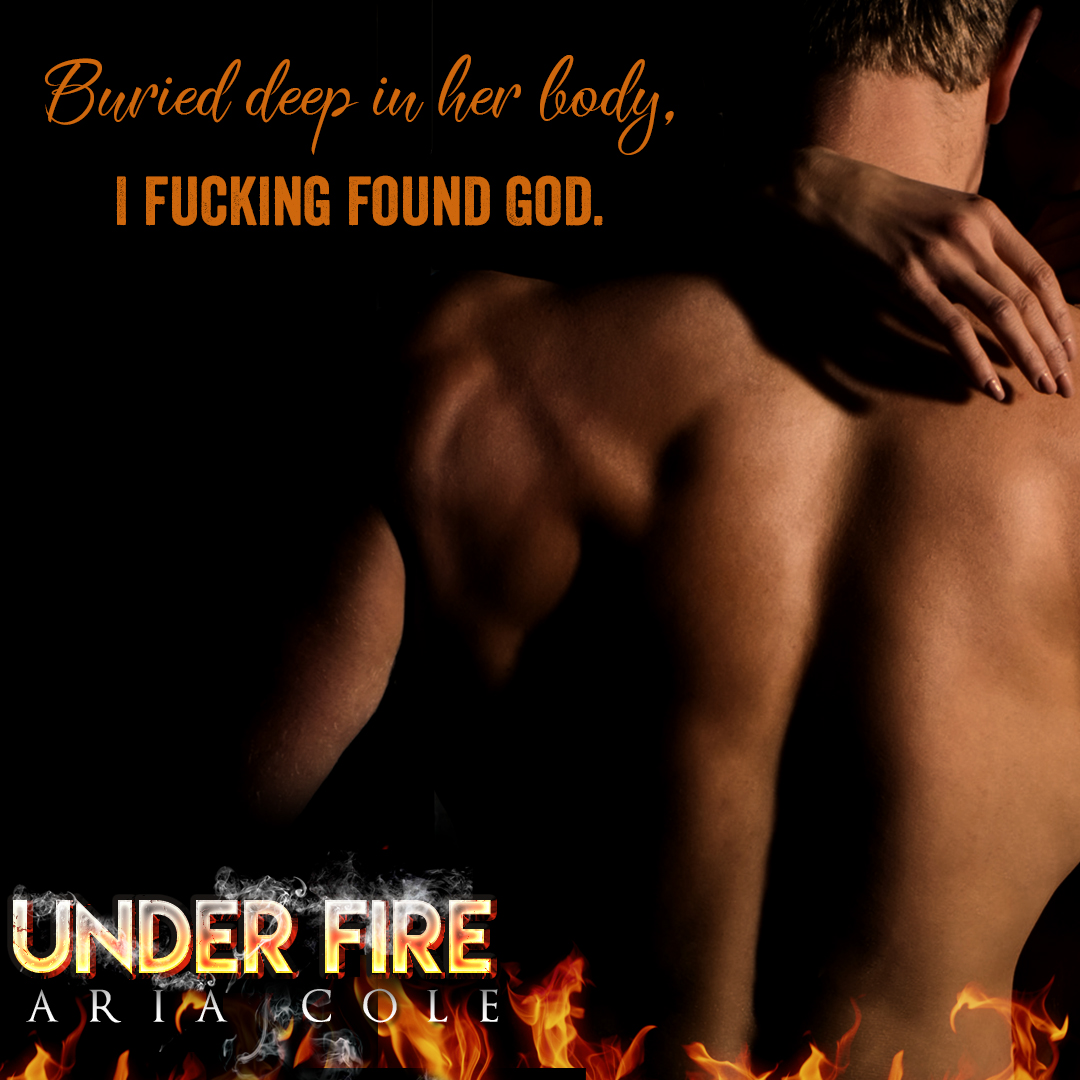 Aria Cole is a thirty-something housewife who once felt bad for reading dirty books late at night, until she decided to write her own. Possessive alpha men and the sassy heroines who love them are common, along with a healthy dose of irresistible insta-love and happily ever afters so sweet your teeth may ache. For a safe, off-the-charts HOT, and always HEA story that doesn't take a lifetime to read, get lost in an Aria Cole book!Follow Aria on Amazon for new release updates, or stalk her on Facebook and Twitter to see which daring book boyfriend she's writing next!Sign up to get a NEW RELEASE ALERT from me! http://eepurl.com/ccGnRX