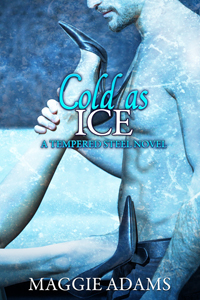 He wants her to be his lover…
she wants to be his forever.

Nick Coalson is abrasive, arrogant, and an absolute dynamo in the bedroom. Problem is, he knows it.

Rebecca Morgan is sweet, shy, and immensely attracted to Nick, but he's trouble in tight jeans and she knows it.
When Nick saves Rebecca from an assassin’s bullet, he sets his sights on the shy partner of a detective agency. But he mistakes her kindness for weakness, and learns the hard way that although she may seem submissive, she’s a voluptuous bundle of intelligence and determination.
Rebecca tries to hide her feelings for Nick because he’s the kind of man that makes a smart girl do stupid things. After a sensual encounter, Nick grows distant, stating he wants a lover, not a wife. Rebecca realizes she’s going to need to keep her wits about her if she wants Nick forever because it’s too easy to lose herself to his dominant personality.

When a stranger offers to help her win Nick back, she accepts although she wonders what’s in it for him.  But Nick thinks it’s too late for his love when he witnesses a tender moment between Rebecca and another man.  His head tells him to step aside, but his heart aches for her tender touch.
And as the killer closes in on the Coalson family, Nick wonders if it will be too late to save not only their love, but their very lives? 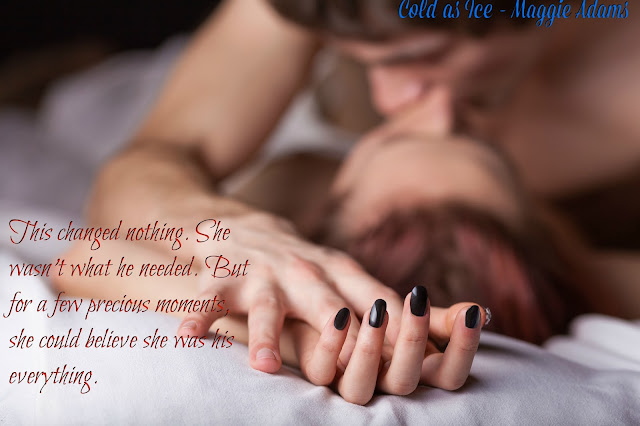 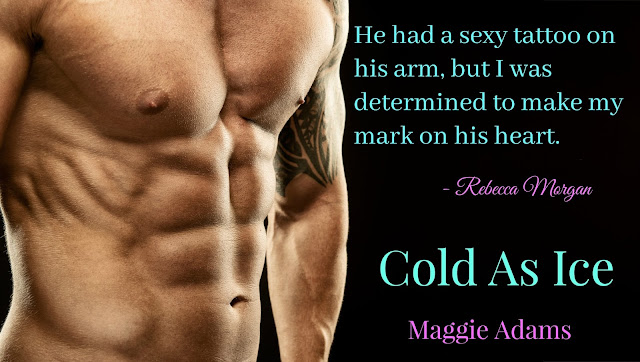 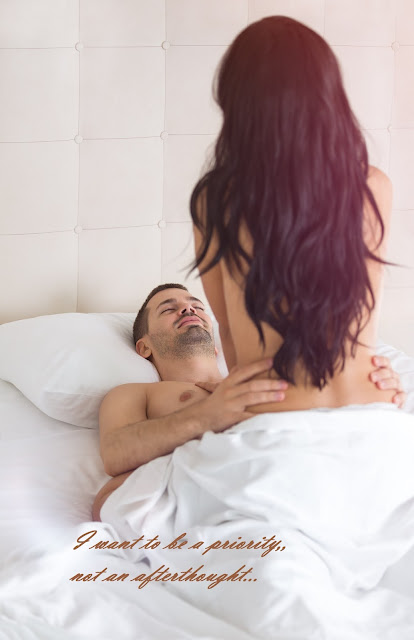 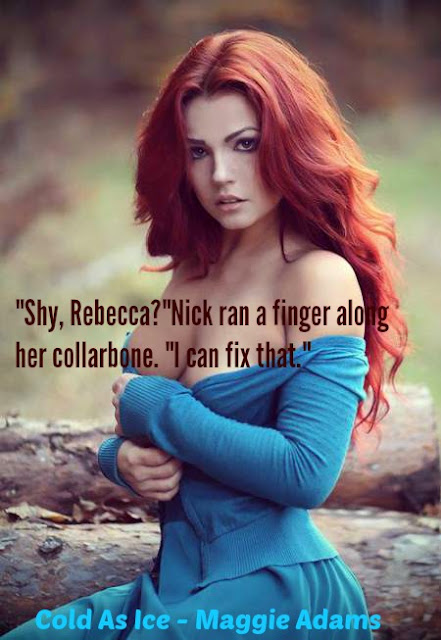 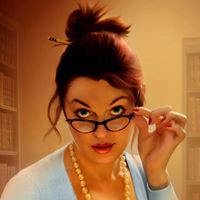 Maggie Adams is an Amazon Best Selling contemporary romance author. Her first book in the Tempered Steel Series, Whistlin’ Dixie, debuted in Amazon’s Top 100 for Women’s Fiction, humor, on November, 2014 and then again at #61 in 2016. Since then, she has consistently made the Amazon best seller 5-star list with Leather and Lace, Something’s Gotta Give, Love, Marriage & Mayhem, and Forged in Fire. She is also the recipient of the Dayreader Review’s Best New Series Award for 2015. Her series has launched the tiny town of Grafton, Illinois, into International recognition with sales in Mexico, Ireland, Scotland, Australia and the UK.

Maggie’s books can be found on eBook and paperback at these links:

Whistlin’ Dixie, Book One in the Tempered Steel Series -http://goo.gl/QCA6Ev 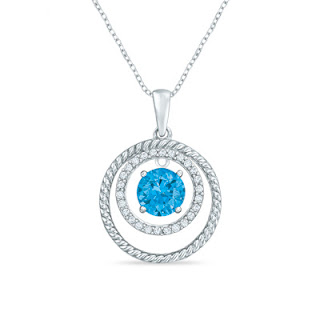