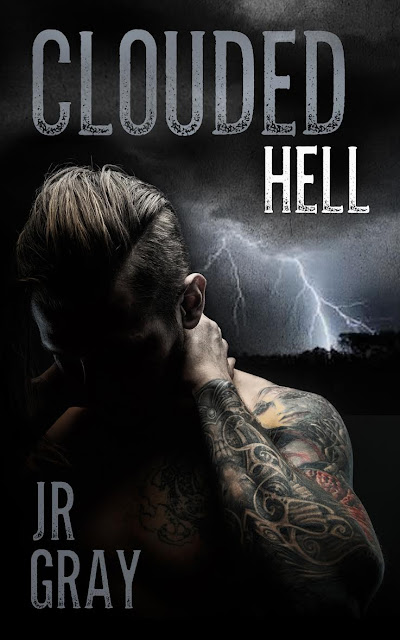 I survive on avoidance. Physical pain to avoid the mental. Disposable flesh to avoid relationships. Work to avoid attachment. My club became my empire of avoidance. Inside the ring millions are won and lost. The fight is confined to breaths, actions and reactions, fists and pain. Rules don’t exist. Only my opponent exists.

I’d been avoiding my needs for far too long when Remi stumbles into the Inferno and I’m hungry. The promise of a submissive with no attachment is far too tempting. I can’t resist him. He was only supposed to be a distraction, but I know I'll never get over him. There isn't a chance in this clouded hell. 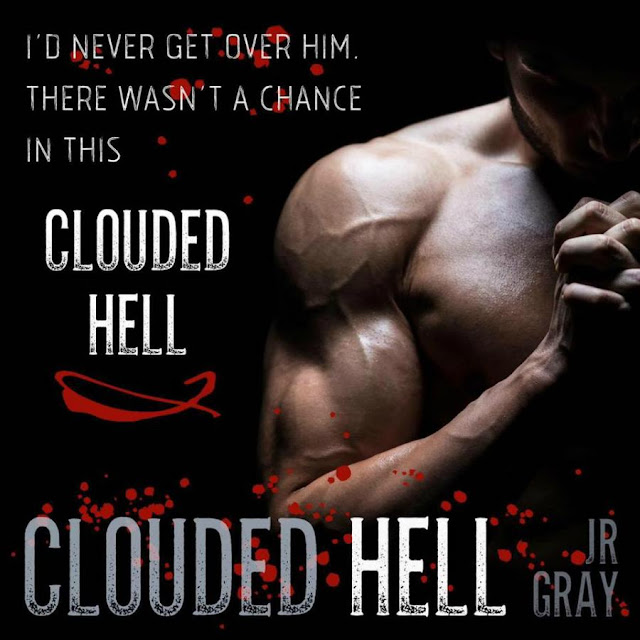 “It's fucking hell being with you. Has anyone ever told you that?"

His grin broadened. "The whole world is hell, doll. At least with me you get a reprieve from the sun."

"So this is hell at night?"

"I like to think of it as Clouded Hell. One of the rare cool days you've got to hold on to when everything else won't quit."

He lifted his hand again, and instead of smacking me like I expected, he cupped my cheek and brought his forehead to mine. I fucking melted, right there in his inner circle of hell, and I wouldn't have changed it.

When not staying up all night writing, J.R. Gray can be found at the gym where it's half assumed he is a permanent resident to fulfill his self-inflicted masochism. A dominant and a pilot, Gray finds it hard to be in the passenger seat of any car. He frequently interrupts real life, including normal sleep patterns and conversations, to jot down notes or plot bunnies. Commas are the bane of his existence even though it's been fully acknowledged they are necessary, they continue to baffle and bewilder. If Gray wasn't writing…well, that's not possible. The buildup of untold stories would haunt Gray into an early grave, insanity or both. The idea of haunting has always appealed to him. J.R. Gray is genderqueer and prefers he/him pronouns.

Add it to Goodreads: https://www.goodreads.com/book/show/29146326-clouded-hell