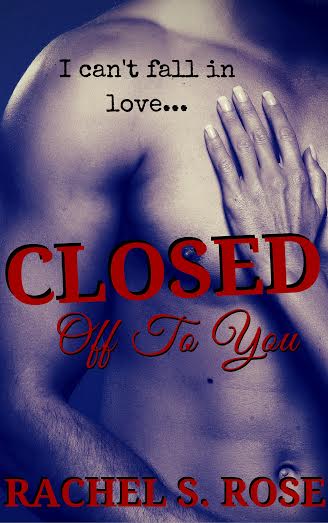 Melissa isn’t interested in a fling with Nathan, especially since the younger man only wants two things. Her body, which he’s already had, and to beat her in the singing contest.

While her friends curse the day she signed them up for the televised competition, it becomes increasingly hard for Melissa to ignore Nathan’s flirtatious smile as they work alongside each other.

The singing contest could be Nathan’s last chance to make his dreams come true.

Nathan has one shot, and he’s not about to waste it on a girl he’s already bedded. But Melissa isn’t his usual type. She’s his best friend’s sister, and his fiercest competition, so she should be off limits. Except, he can’t resist the way she makes him laugh, or forget the way she felt in his arms. 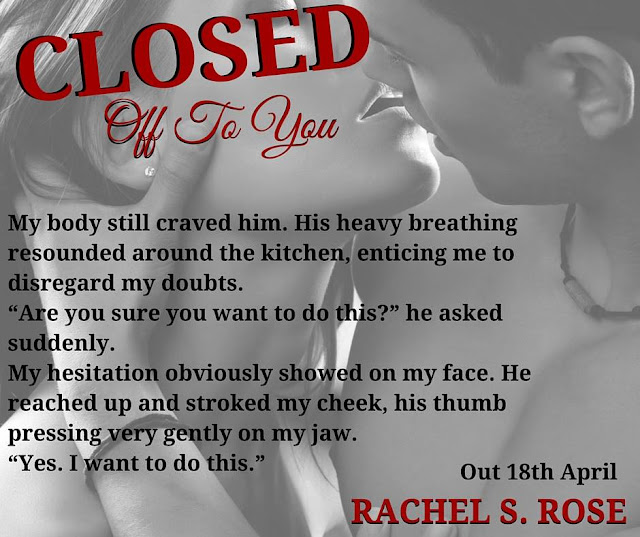 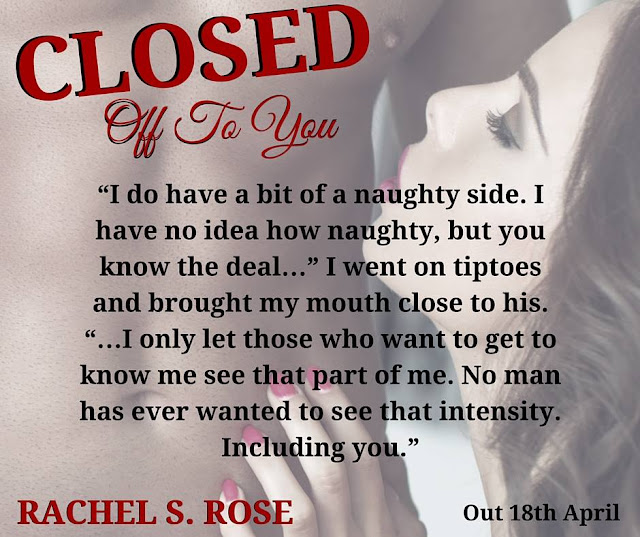 Rachel S. Rose was born and raised in Surrey, England. She writes sexy empowering fiction and non fiction because she believes that women can own their sexuality and femininity. Her slightly kinky imagination combined with a need to share empowered feminine stories makes Rachel S. Rose determined to find her tribe.