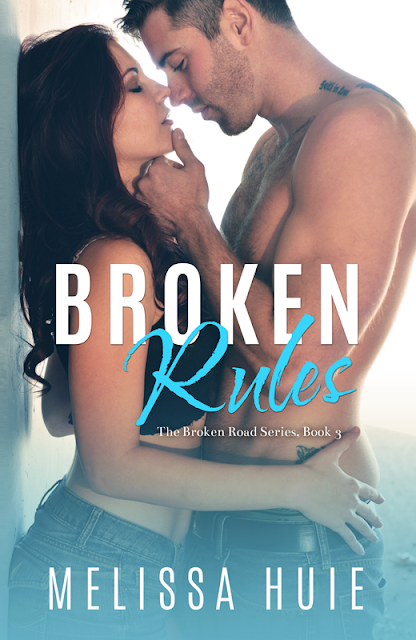 Kate Parker learned at a very young age to guard herself, and her heart, so she doesn't get hurt. At twenty-seven, she’s mastered the art of putting up walls. With her dangerous career as a rising FBI agent, Kate is very careful to keep her circle close. With her frosty glare and no tolerance for games, too many people are intimidated. Weakness isn’t permitted in her line of work, and in her world – love is a weakness she just can’t accept.

Noah Russo had his life all sorted out. Until it took a tragic turn. Picking up the pieces, he leaves his job in Miami and comes home to start a new life. A life that he didn’t expect. Gone is the adventure, the heart-pounding excitement, the sultry heat that he left behind – along with a blue-eyed girl who stole his heart.

When their worlds collide, Kate does everything in her power to keep Noah at a distance. But when it comes to matters of the heart, all rules were made to be broken. 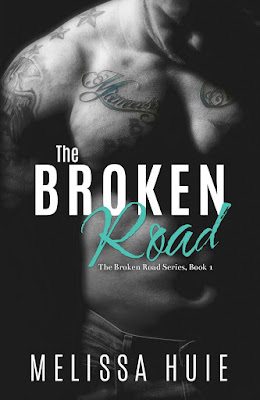 Twenty-six-year-old Megan Connors’s life is not going in the direction she thought it would. With her love life in the dumps, she doesn’t think it could get any worse until her long-time crush, Shane asks to move in. After all, he has no clue that she’s been in love with him for the past ten years. But fate has a way of turning things around.

As their relationship goes from “just friends” to lovers, life takes a turn for the unexpected. Shane isn’t the person that Megan once fell in love with all those years ago. Shane has a past; deadly secrets that are only revealed once the FBI knocks on Megan’s door.

Secrets, tragedy, and deceit force Shane—and Megan—to make choices that will change their lives forever. Once Megan learns the truth, will she still want to be with Shane? Or will someone else be at the end of her broken road?

The Broken Road contains mature themes, heart-pounding action, edge-of-your-seat suspense, graphic violence and steamy romance, with a side of strong language, drug dealing, and a lot of sarcastic humor. 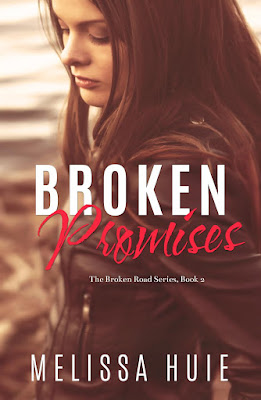 The Sequel to the sexy, suspenseful novel The Broken Road.

“Not a day had gone by that I didn’t dream about Shane, that one day he would come home to us. I imagined that our days would be filled with long talks and moments of reconnection, and our nights would be full of hot, sweaty sex. But things weren’t going the way I had imagined. Baby steps, Megan. He just needs to adjust. I couldn’t change the past and we would have to take things in stride. We couldn’t be the same couple we once were, not overnight.”

When Shane Turner shows up at Megan Connors’s carport one rainy night, Megan thinks she’s dreaming. The man who has held her heart since high school, and the father of her unborn child, is supposed to be dead, killed in an explosion at a safe house. But somehow Shane has survived, and Megan believes that with him home safely and their baby on the way, they will finally get their happy ending.

But it soon becomes apparent that all is not what it seems. Shane is home, but he’s brought some demons back with him, demons that Megan can’t fight alone. Shane is a haunted man, plagued by paranoia and distrust. He believes that danger threatens their lives at every turn, and it is tearing their life together apart.

In this compelling sequel to The Broken Road, Shane must deal with the present and the future, with the cartel—and himself. Megan must protect her family and, when the time comes, must make the ultimate decision.

Will Shane and Megan have their happily ever after, or will it just be another broken promise? 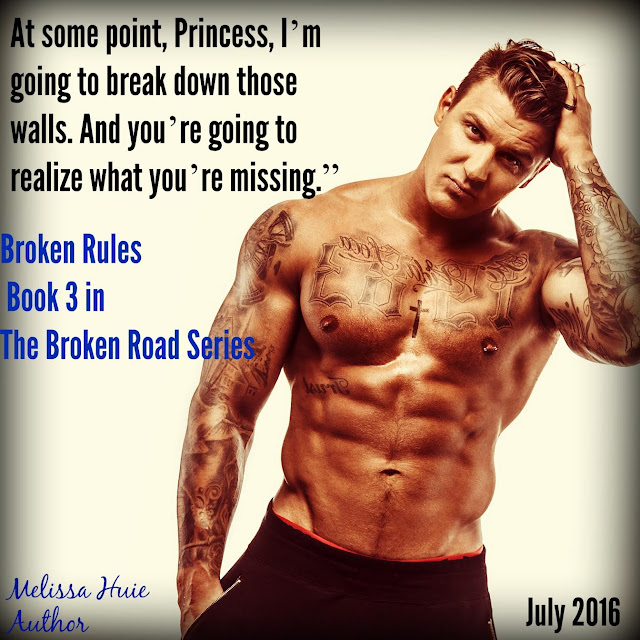 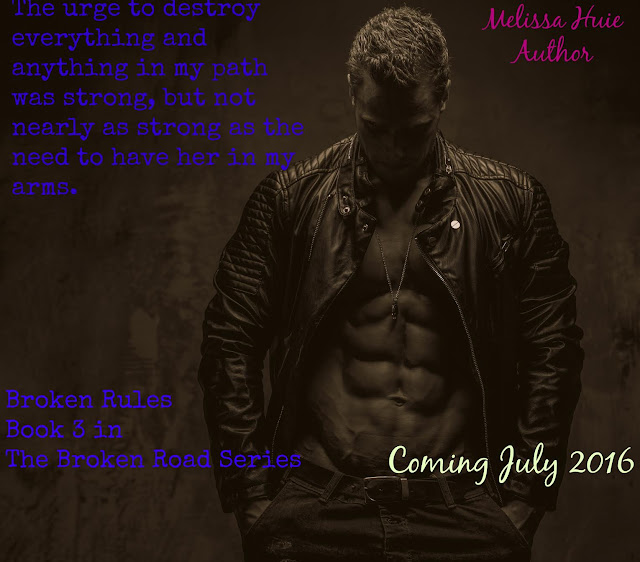 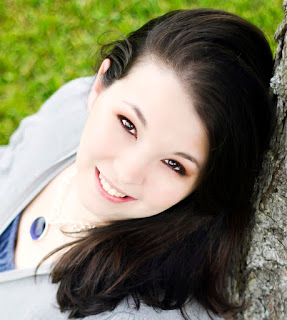 Melissa grew up in Maryland by the Chesapeake Bay, where her favorite memories took place near the water. Now she lives near Washington, D.C. with her family and her two wonder-mutts. In between the chaos of laundry, chasing after her three children and trying not to burn dinner, Melissa continues to find her escape by feeding her addiction of reading and writing about love, suspense, and sarcasm. 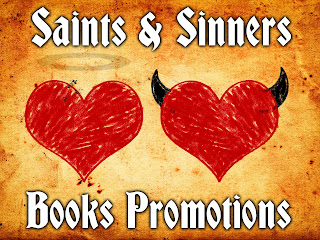