Your Secret's Safe With Me Blog Tour

Title: Your Secret's Safe With Me. 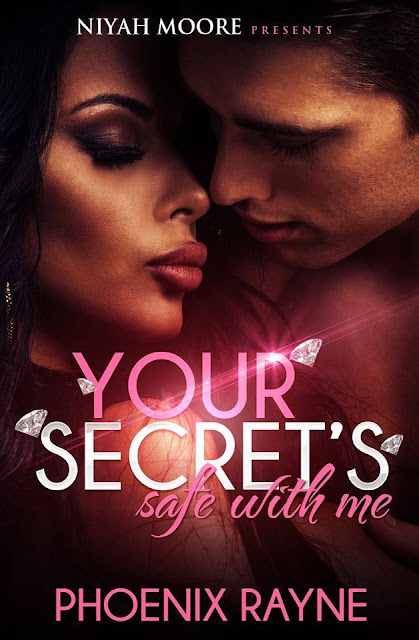 Cambria Price definitely had secrets she didn’t want to be exposed.

Growing up in orphanages and foster care, she struggled to have the things she wanted and needed to be an ordinary girl throughout school.

She had a crew that she trusted and all of her lifts ran smoothly like clockwork.

Until one night, everything fell apart. Two in her crew took the fall for Cambria and the others. She decided to leave the boosting world behind her to have a new start.

Cambria, now, a hard working barmaid thinks her past is in the past until it catches up to her. She’s blackmailed into doing some of her old tricks.

She has no choice but to do what she’s told or else. In the process, she has to get one of the best attorneys in the city to fall for her. While losing control of her own life, Cambria finds herself falling for her mark and he for her.

In this erotically stimulating romance, Dorian becomes addicted to her. Just the thought of her brings Dorian to his knees. Cambria’s body yearns for Dorian as well as she has never had every desire and want filled and satisfied by such a man.

Dorian wakes up the sexual beast inside of her.

Dorian has ruined her.

She’s never wanted a man the way she longs for him.

Is this fate or just another job for Cambria? Will her secrets destroy what’s to become of them? 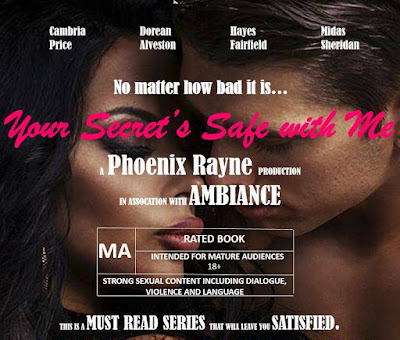 Phoenix Rayne was created in Federal Way Washington in a small community. Currently she resides in Nashville Tennessee where she is a student as well as a full time author... Phoenix is a published author that has several novels under her belt that she has penned with G-Street Chronicles and Ambiance. When not writing you can find her in a shoe store shopping or catching a good movie.