The Revelations Series by Pamela Daniell 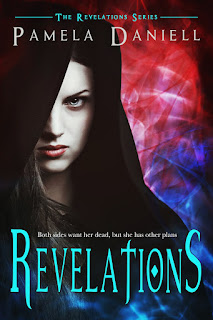 Jenna Morgan is just like any normal teenager. That is until she turns seventeen. In a matter of a week Jenna is kidnapped, meets a mysterious young man named Alex and learns the shocking truth about her true heritage, which is the reason both demons and angels are hunting her.


Just when she comes to accept her new identity the unthinkable happens leaving Jenna devastated. She soon meets Dylan, a small town homeboy who quickly heals her heart. But when his life is threatened by the same monsters who had already tore her world apart will Jenna be able to save him…or will she die trying? 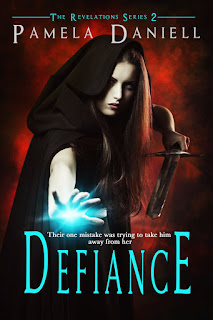 In the past year, Jenna Connors has discovered she’s a Nephilim, been pursued by angels and demons, and faced a devastating betrayal that left her no choice but to agree to the angel's ultimatum in order to save someone she loved.


Just when life is getting back to normal, Jenna discovers a shocking secret that threatens to destroy her world once again. Defying the angels to keep them safe, Jenna is thrust into her worst nightmare. 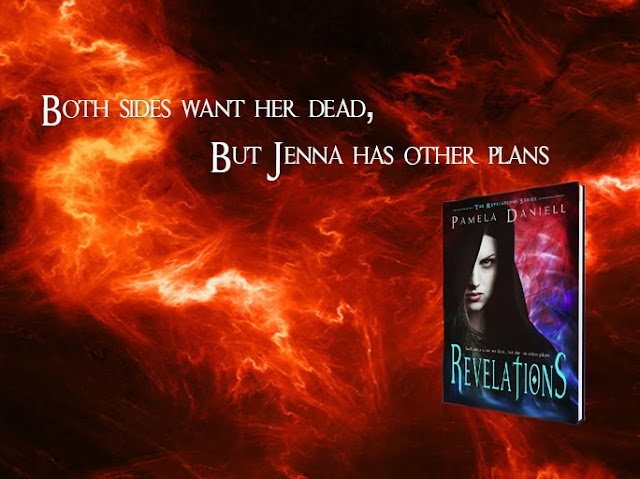 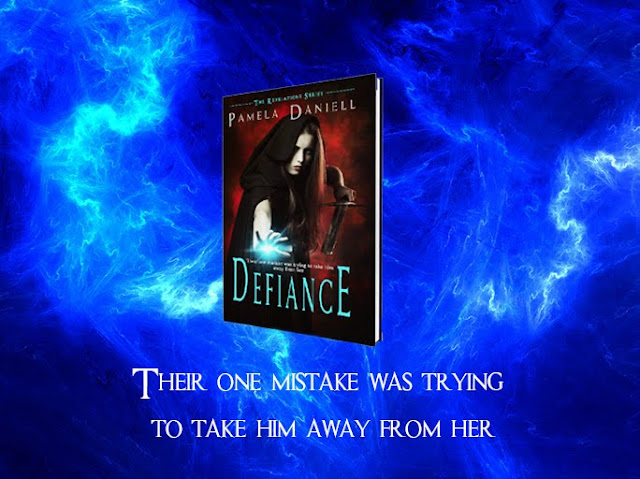 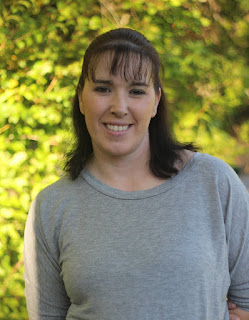 Pamela Daniell was born and raised in Little Falls, New York. After graduation she moved to Long Island with her high school sweetheart and they were married shortly after. They soon added three biological children and adopted two through the foster care system to complete their family.
As a child Pamela loved books, and with the urging of her grade school teacher to ‘Keep on writing’ has been writing ever since. Even with her crazy work and family schedule she finds the time to bring her stories to life so others can enjoy them. 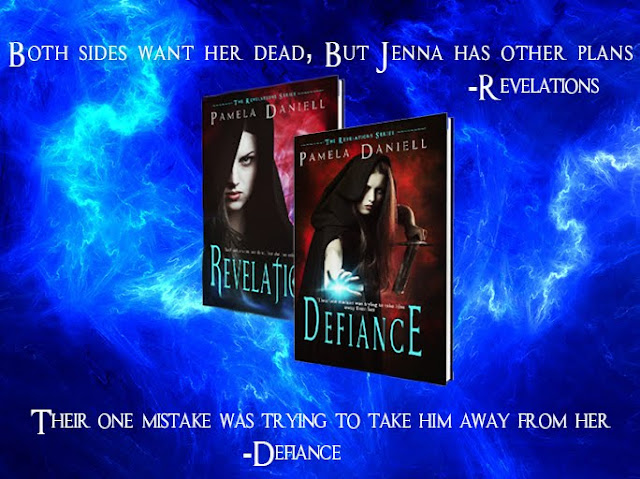