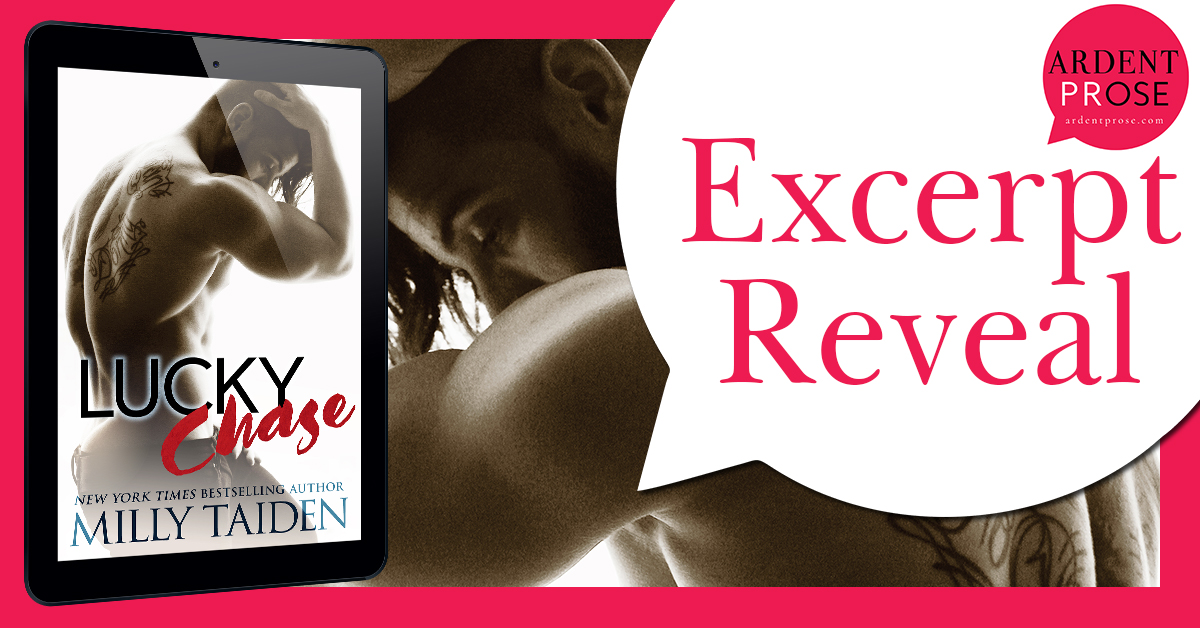 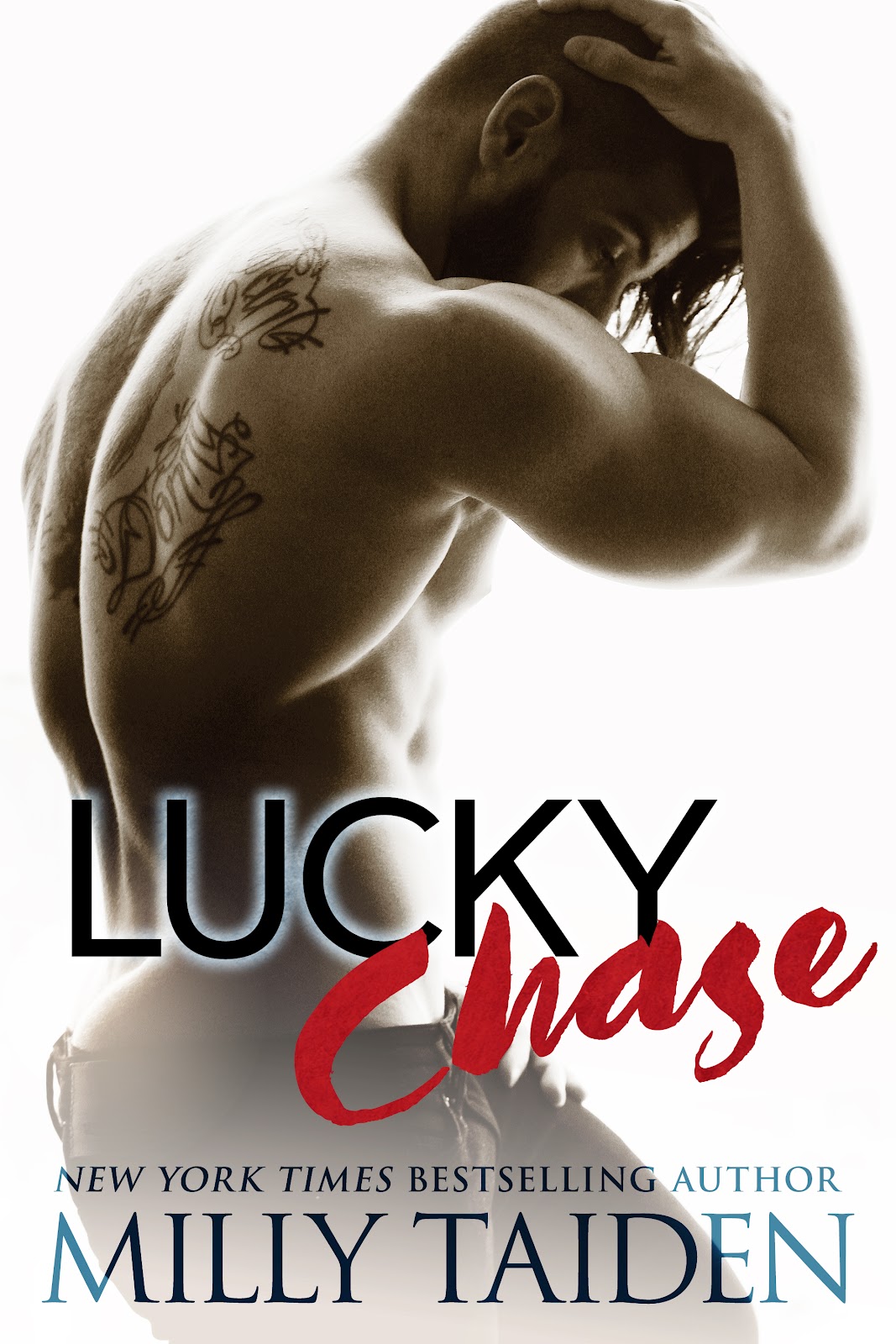 Event planner for the rich and famous, Lucky Nuñez lives her dream job. But when it comes to love, she’s scraping the bottom of the barrel. She’s dying to have babies, but it seems that’s never going to happen. A chance encounter leads her into the arms of Jared Thomas. He’s a bad boy to the bone. Sexy, seductive, and so domineering, he makes her toes curl. And he’s got dirty talk down to an art form.Jared Thomas is a ladies’ man, but when he meets sexy Lucky, he knows she’s worthy of more than just play time. Never has he wanted to keep a woman like he does her. He will make her his wife and mother of his children. There’s only one problem: his past is trying to kill his future.They have more than communication problems playing havoc with their relationship. With trust issues the size of Texas, these two need to open up to each other. That’s if they can stay alive long enough to try.

New York Times & USA Today Bestselling Author Milly Taiden (AKA April Angel) loves to write sexy stories. How sexy? So sexy they will surely make your ereader sizzle. Usually paranormal or contemporary, her stories are a great quick way to satisfy your craving for fun heroines with curves and sexy alphas with fur.
Milly lives in New York City with her hubby, their boy child and their little dog “Needy Speedy”. She’s aware she’s bossy, is addicted to shoe shopping, chocolate (but who isn’t, right?) and Dunkin’ Donuts coffee.
She loves to meet new readers!