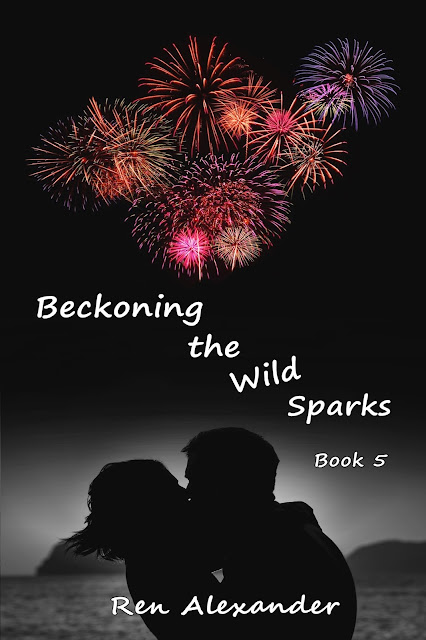 Every woman has a breaking point. Hadley Beckett has met hers.
On her path to recovery, Hadley encounters the ghost she tried to exorcise from her life. Followed by a shocking heartbreak, she’s thrown into a tailspin and must rise and forge ahead. Despite her watchful family and friends, Hadley is determined to continue her journey on the road to redemption alone, even if it means her angels and demons collide, forever rocking her world.
Resolved to survive her recent inferno, Hadley’s perseverance sparks chaos when she finds unexpected love among the ashes. Reigniting her world and those in it, through the fire, she must endure, daring to chase away her demons before they claim her victory, or her life. 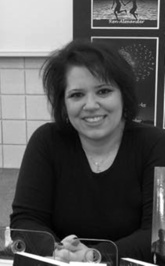 Ren Alexander was born in Wheeling, West Virginia, but grew up in a nearby tiny, historical, college town in the Northern Panhandle of the state. She graduated from West Liberty University, where she received a B.S. in criminal justice. Although interested in that field, her true passion was reading and writing.
She currently lives in Detroit, Michigan with her husband, two daughters, and three cats.