Kylah
I’ve always lived in the shadows of my athletic older brother and my charismatic twin sister. And that’s okay by me. I don’t mind being known as the shy wallflower. The gawky geek. The sweet, virginal girl. Well, that’s one label I’ve been trying to shed since starting my freshman year in college this year. The thing is, no one’s ever looked twice at me.
Until I met Van Gerard.
He notices me. He looks at me and seems to like what he sees. He understands and listens to me. He’s become a great friend. The problem is, I don’t want him as a friend.
I want more.
But my brother - along with a state line between us, and oh yeah, Van’s long-time girlfriend - are just a few complications getting in the way of what I want.

Van
I thought my senior year in college would be the best time of my life. I’m a starter on a Pac-12 basketball team, set to graduate with a degree in Finance. I have a girlfriend whom I’d planned to start a future with. I thought my life was already mapped out.
But then the bottom dropped out with a confession I never expected to hear, from the girl I thought I knew.
I thought wrong.
Luckily for me, Kylah Griffin was there to break my fall. She’s the best thing this year has given me. She’s helped me through a devastating blow that could have sent me reeling.
I know she wants more, but I’m not sure I can give it. Now that I’ve been burned, I don’t think I can go there again. Kylah’s not a hook-up, and she’s definitely not a rebound. She’s a sweet girl who deserves more than to be friend-zoned.
If only things weren’t so complicated. 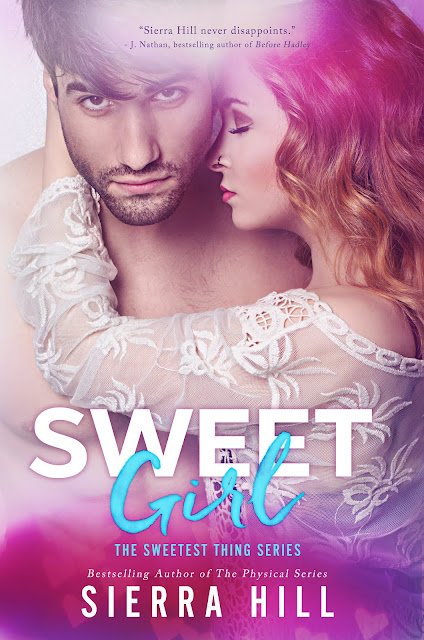 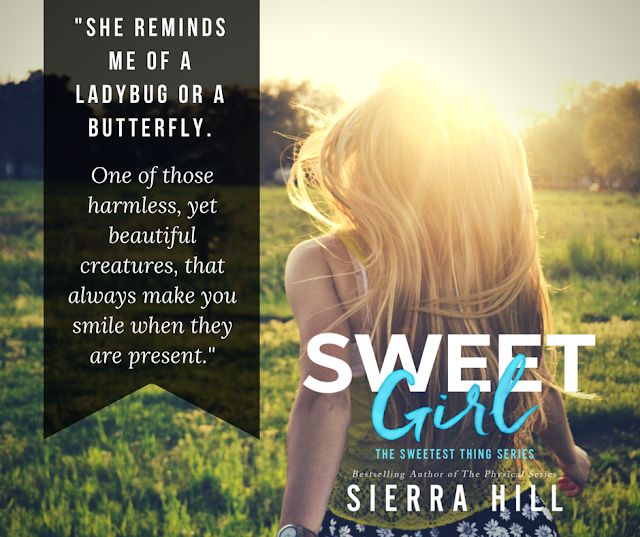 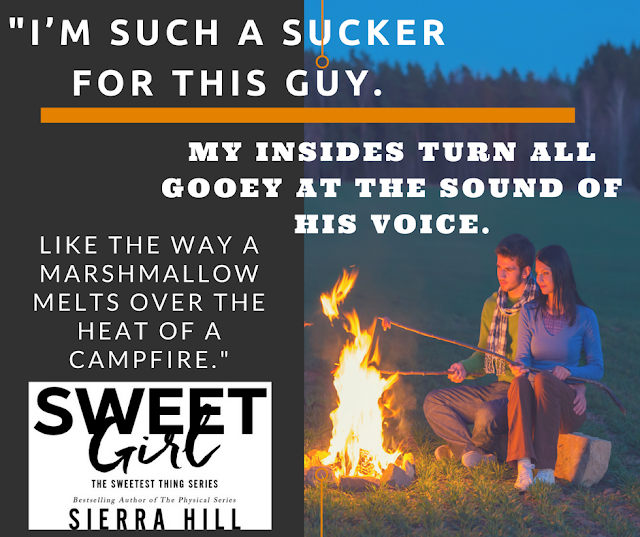 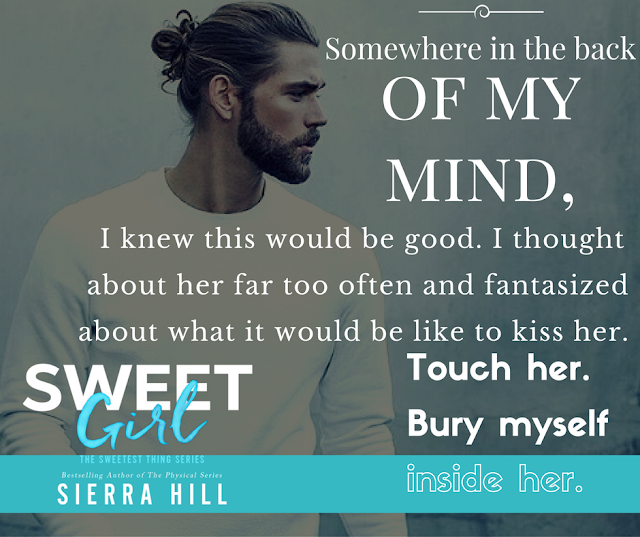 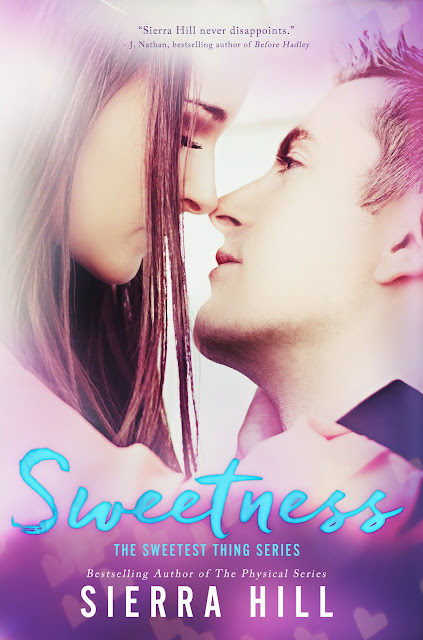 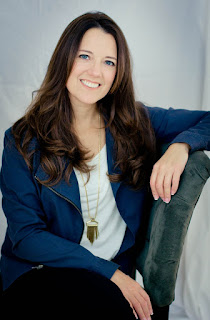 Since writing and publishing her first book in 2014, Sierra Hill has found her creative passion in writing about the fictional characters that live in her brain, who are constantly shouting for their own love stories to be told.


Sierra frequently indulges in what some might consider to be an unhealthy dose of reading, dark chocolate candy, and way too much coffee. She hates cold weather, and frequently finds herself traveling around the country to see her favorite live musicians in concert.
Sierra resides in the Pacific Northwest with her husband of twenty years and her long-haired, German Shepherd. She is currently working on her next book. 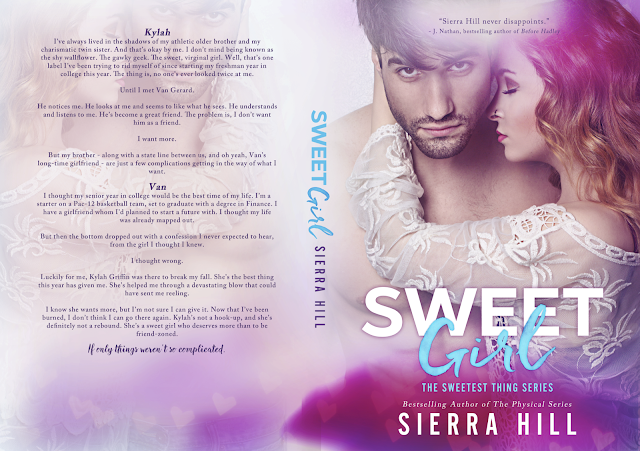