(Traditional Tales From a Thousand
and One Nights) 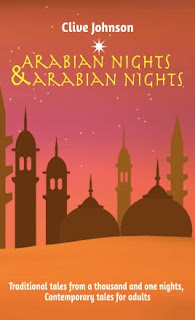 Classic tales from the Arabian Nights retold alongside modern interpretations.

Magic carpets and flying horses, caverns glittering with gold, unexpected plotlines following the fortunes of heroes and villains–who cannot fail to be enchanted by the magic and wonder of the tales of the One Thousand and One Nights?
This most celebrated collections of tales feature shape-shifting and miraculous transportation across continents, powerful jinn who rise like smoke from simple vessels, dreams that delve into the secrets of the subconscious, and gigantic, man-carrying birds.
The backdrop for the tales moves from barren deserts to spectacular cities, from the edge of the world to the inner sanctuaries of mighty rulers. Kings and paupers, benevolent sages and devious magicians, worthy princesses and unscrupulous harlots–all play their part in teaching important truths and providing lively entertainment.
This innovative book offers retellings of a selection of tales that have captured the imaginations of countless people over many centuries.

Accompanying each is a short story set in a contemporary context, which reframes the messages and teachings of the original, specifically written for an adult audience.

Here are stories of betrayal and murder, exploitation and sibling rivalry, soul-searching and discovery. The modern parallel tales swap the busy alleyways of old Baghdad for the horror of Saddam's prisons, move from following caravans sweeping across the Sahara to modern day pilgrims trekking along the Caminos of northern Spain, and lift Aladdin out of his cave to unwittingly face Triad gangsters and antiques smugglers.
Wayward Baptist ministers, adulterous accountants, and eco-warrior backpackers follow in the footsteps of the no-less colourful characters than those that feature in the original tales.
Each pair of stories is accompanied by a commentary on how they might be interpreted. The result is a gripping collection of tales that may continue to bring the mystery and magic of the Nights to life, as well as provoking fresh thought and feeling for adult readers. Prepare to be surprised, uplifted and–in the spirit of the original Arabian Nights Entertainments–enthralled.

Introduction
The city of brass
Via Frances
The pilgrim and the old woman who dwelt in the desert
Tissardmine
The history of Abou neeut and Abou neeuten
Down by the Yarra
Sinbad the porter and the fourth voyage of Sinbad the sailor
Baghdad Hilton
The story of the barber’s fifth brother
Arcade dreams
The tale of the young woman and her five lovers
High flyers
Aladdin and the wonderful lamp
What am I bid?
Scheherazade’s story
Stand-up 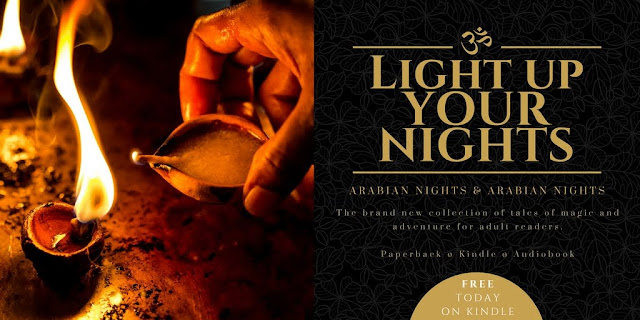 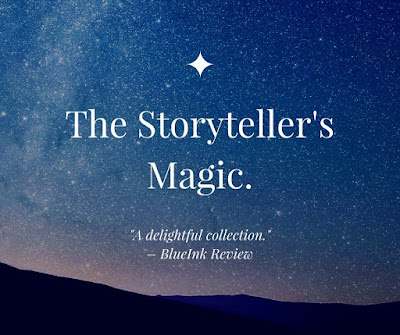 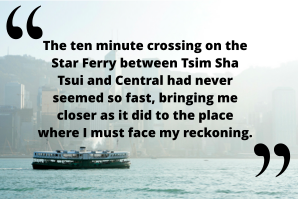 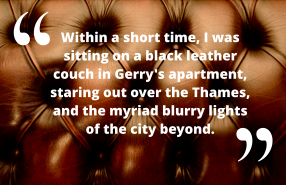 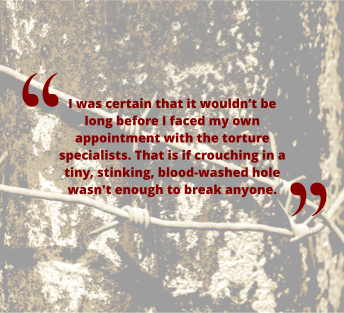 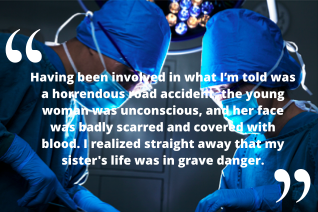 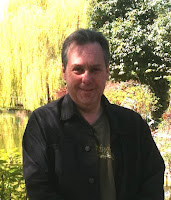 Clive Johnson is a student and follower of the perennial tradition, the belief that many myths, fairy stories and faith traditions point to common truths at their heart. Clive is a storyteller, as well as being a teacher, an interfaith minister and a retreat host. He has had a lifelong interest in the power of myth and the oral tradition of story telling. Being autistic, a would-be mystic and not approaching his reflections from an academic standpoint, he approaches his writing with an open heart and a keen curiosity. He has no fixed home, pursuing a nomadic lifestyle that allows him to follow his heart. This is his seventh book. 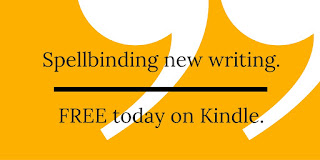