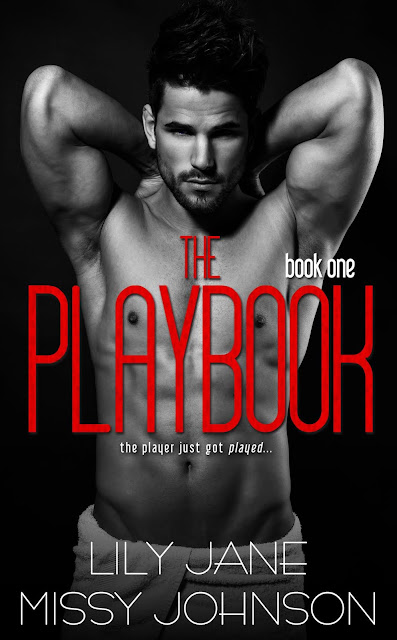 I bring new meaning to the phrase 'Most Valuable Player'

Women love me, men want to be me and my team mates loathe the constant attention I bring.

Trouble always finds me, both on and off the field. I see so much
controversy the tabloids have my manager on speed dial. My life is a non-stop rollercoaster of football, women, and sex and I wouldn’t have it any other way.

Foolishly, I believed I was untouchable but everything changes when I’m traded to Crystal Hill Football Club. The coach warns me to clean my act up—meaning no more scandals—so from now on; I’m flying under the radar.

That resolution lasts one day—twenty-four hours—before I lose a bet to my new teammates. I never could pass up a challenge.

Five dates with girls of their choosing.

Five chicks I'd never even blink at, given the choice. 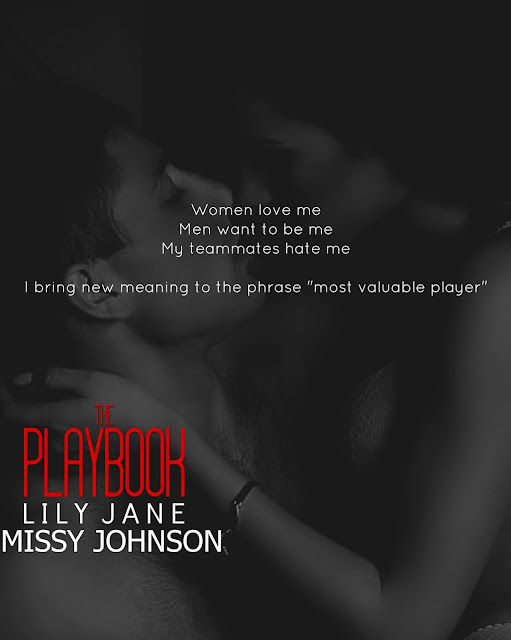 “Have you heard the rumor about football players?”

The pretty blonde perched on the barstool next to where I’m leaning giggles, her gaze darting in my direction. She flips her hair over her shoulder and flashes me a smile. Through her sheer cream shirt, I can see her nipples harden, and the fact that she's not wearing a bra tells me two things; she's probably good to go and I'm not going to have to struggle with bra clips.

“And what would that be?” she purrs, her smile widening.

“That we’re incredible at giving head,” I murmur, flashing her a smile that I know is going to make her knees shake.

I reach out and stroke a stray strand of hair away from her twinkling eyes. She laughs, shaking her head. But, even as she pushes me away, I’m still confident I’ve sealed this deal. In case you haven't picked up on it, chicks don’t often turn me down.

I’m one of the most sought after footballers in the United Kingdom and my reputation off the field often overshadow my skills on the field. I don’t necessarily like that my name goes hand in hand with
controversy, but I don’t exactly to anything to avoid it either.

“Really?” She laughs. “Did you start that rumor? Because you look like the type of guy who’d only care about his own satisfaction.”

Ouch. Before I can summon up a retort, her face lights up as she spots someone behind me. I turn and straighten up as a mountain of a guy barrels toward me, his eyes blazing. I back off slightly, sensing I'm in trouble, but as he nears me, his annoyed expression is replaced with one of awe.

“Holy shit, you’re Jake Tanner,” he gasps. He laughs and claps his
hand on my back. Hard. My heart thumps, because I'm pretty sure if I were anyone else I'd be lying on my back on the floor right now,
bleeding from my nose. It's not the first time my name has gotten me out of a tight situation, but just as often, it's put me into them.

“That goal, man. I tell ya, I thought we were gone for sure, then you came out of nowhere. I love you, man.” He throws his arms around me, lifting me square off the floor.

When he lets me go, I grin and lean back, winking at blondie, who
rolls her eyes, obviously annoyed that this wasn’t going to plan. A
chick as hot as her has to be a regular target for any guy looking for
a quick fix.

“Maybe you can test out your theory on my boyfriend,” she mutters.

“Or maybe your boyfriend will loan you to me for the night,” I reply, holding her gaze. Her eyes widen and she glances at her boyfriend, obviously expecting him to smash my face in. Hell, I’m expecting it too. Sometimes my nerve surprises even me.

“Uh, really?” He hesitates, then takes a deep breath. “If that’s what
you want, then sure.”

Blondie gasps and jumps of her seat.

“Darren, you arsehole,” she rants, whacking him over the head with her handbag. He shrugs as if he can’t see what the big deal is.

“He’s Jake Tanner, babe. You should be honored.”

Chuckling, I cross my arms over my chest. I’m liking this guy more and more. I look back at blondie and raise my eyebrows. She huffs and stalks off, in the direction of the exit. Oh well. Plenty more chicks around here who would appreciate going home with me.