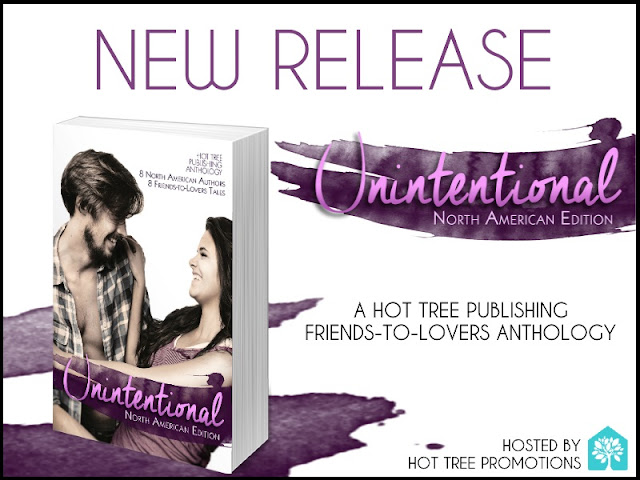 Their eyes had met a thousand times, their smiles always easy and honest. All it takes is that one moment for everything to change. When their eyes are opened, no longer does "just friends" seem good enough. 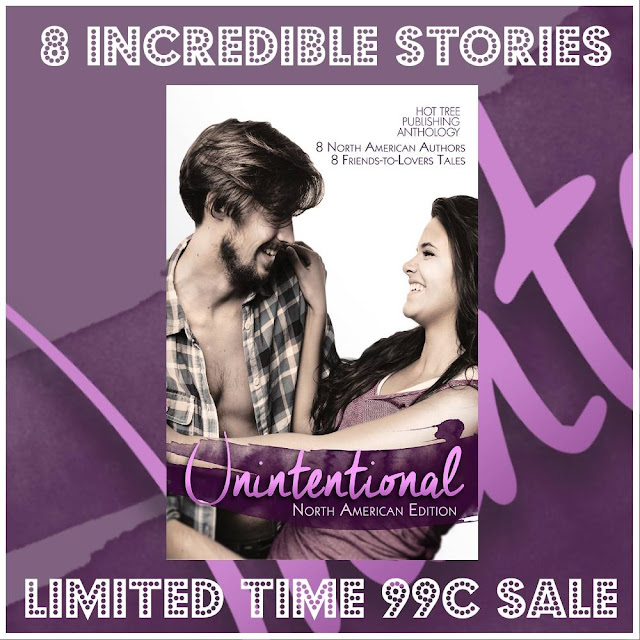 THE TUES-DATE - Vanessa Morse
Through the years, Adam and Tara have grown to depend on each other and share a love deeper than either is willing to admit. Roommates, best friends, unmistakable soulmates... until one day, one date everything changes.


WHERE SHE BELONGS- Lindsay Detwiler


When Emeline Jackson's life plans crumble, her best friend Brent helps her rediscover herself in their hometown. She didn't come home to find love, but a lot can change in a summer.


JUST WHAT I NEED - Randi Perrin


It started out innocent enough, one friend lending a shoulder for the other to cry on. But when Brad wakes up next to Jules the following morning, it stirs an awakening in him, and he’ll go to great lengths to prove she’s everything he needs.


When Caressa comes home from volunteering as a nurse in Africa, she knows she will reunite with her friend Michael. What she doesn't expect is just how much he missed her and how glad he is that she's finally home.


Patience is more than just a song to Madison—it's what her rocker best friend has given her for years. Finally ready to be more than friends, will Cale have any left give?


Zoey makes the ultimate request of her best friend Rex. Though she never imagined the impact it would have on their relationship.


Hadley and Todd have always been there for each other, especially through their countless dead-end relationships. Will they both finally accept they are destined to be each other's always and forever?


ALL LATHERED UP - Dahlia Donovan


Vi has known her best friend, Geoff, since childhood, though growing up meant being separated by distance and decisions. Neither realizes the impact exchanging postcards will have on their growing feelings. Could it be love? 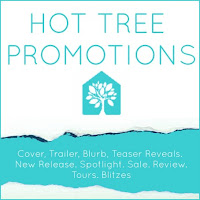