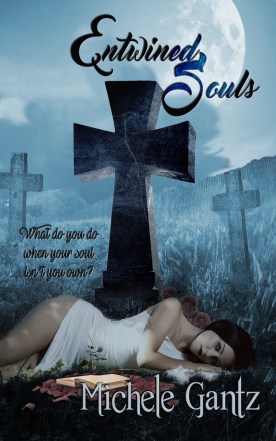 Amia Grace has always escaped into the abandoned
graveyard to write, no clue why she’s drawn here of all places.
Lately, it’s the only place that the feeling of being watched
doesn’t overwhelm her.
Everything in her life on track, until she meets Gage McGavin.

There’s something about him that creates a riot of emotions
that Amia can’t quite place her finger on.
One moment she wants him, the next she wants to run scared.

Gage only wants Amia for one reason. Her power.
He knows that she’s more than just a writer. More than just a girl.
She’s the future, and he plans on controlling that.

Until his brother enters the picture. Hunter has a goal of his own.
Amia will be his.

What do you do when your soul isn't completely your own? 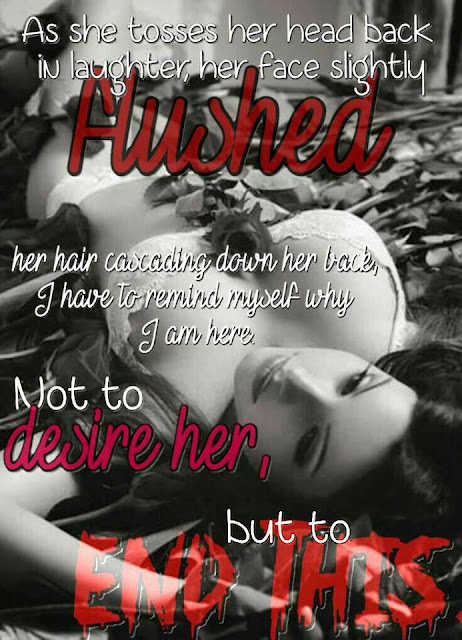 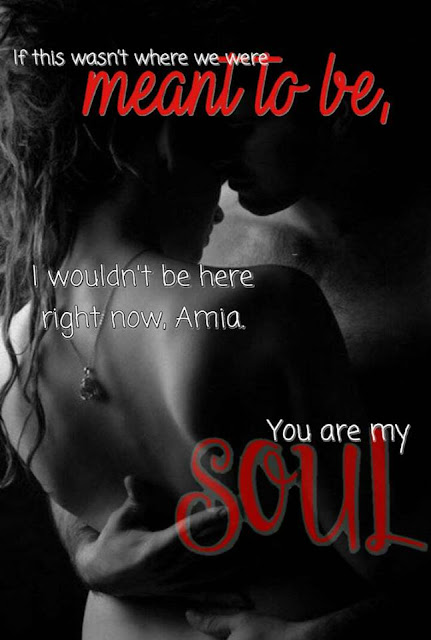 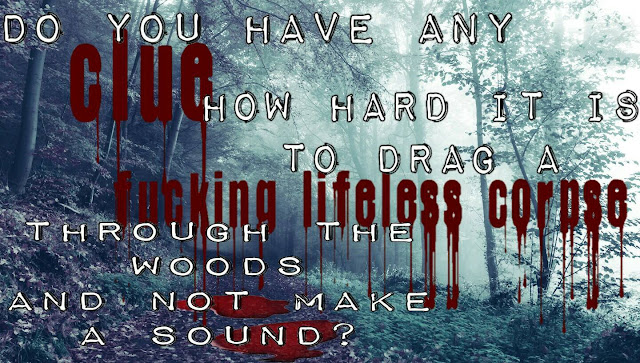 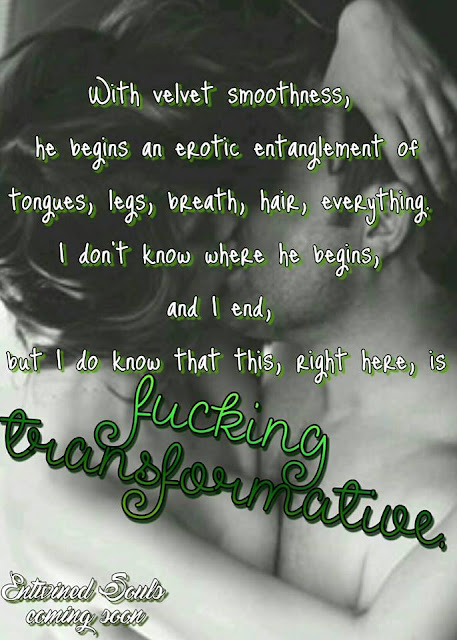 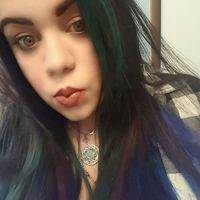 In my time on this Earth, I have always been intrigued by the written word. As a child, I was always a strong reader. As I grew older, I found other hobbies, that was until I was introduced to Edward Cullen, yes, I was a Twihard! I loved the Twilight Saga very much and opened my eyes back to the Young Adult book world. I was ravenous again, reading any YA book I could get my hands on.

This eventually lead to the inevitable right? Fifty Shades of Grey entered my world, and while I, like many, enjoyed it. But I was left thinking, wow, the romance genre really has changed, and I like it!! I began paging through Amazon desperately searching for books. Then I discovered book blogs and my world was done.

I eventually became a reviewer for a blog, and couldn’t have been more thrilled. I discovered a love within myself for dark, dangerous antiheroes that could be found within the pages of books. This amazing indie book world introduced me to some of my now best friends, opened my eyes to amazing authors, and has turned into a career that I know love.

After reviewing for another blog and helping with blogging duties, I craved running my own blog, and with the help of some of the most amazing women, we created #Minxes Love Books. Silly name as it may seem, we had fallen in love with Jaimie Roberts writing, and we were known for creating funny hashtags in her street team. She began calling us her #Minxes, so we KNEW when we started a blog, that it just had to be that! We have grown a following and love what we do!!

Now, join me as I enter into the world of authorship. I honestly cannot wait to share this story as these characters have been screaming in my head for years for me to tell their story. 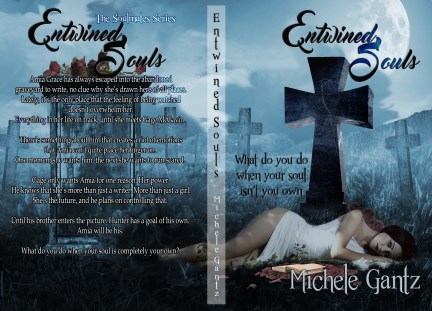