Release Blitz for A Stranger in France by Kim Knight

In A Stranger in France readers are taken on a fast paced, modern day romantic journey, that spans between the city of London, the glitz and glam of France, and the beautiful English coast in a gripping romantic story, between two complete strangers with enough suspense to keep you on the edge of your seat turning pages.

When career driven and successful thirty- two year old London born Kate Brown faces hard times in her marriage, she confides in her best friend Tanya Adams in Marseille southern France. Kate makes a bold move and spends two weeks in Marseille away from her husband in London. Her path crosses with tall, dark, devilishly handsome and wealthy Nicholas D’Coix. An immigrant to France from the Ivory Coast west Africa as a young boy, who turned himself around and built up an empire of wealth as a hustler and money maker, and now one of Paris’ top three entrepreneurs. In a whirlwind of sexy, lustful romance Nicholas and Kate fall in love. Kate returns to London to a few surprises of her own, and still very much in love with Nicholas as she makes yet another bold life changing move. Touching on real life issues these two strong characters battle it out against all the odds in the name of love, across the UK and France. 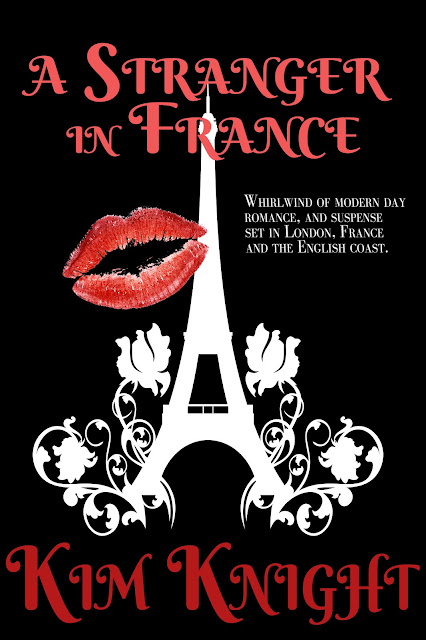 Nicholas guides me to the side of the bar, to the back and unexpectedly we reach a lift, we step in and he presses P on the lift button. Alone in the lift I face him dead on, I can’t help myself, his scent, and presence it’s doing things to me and awaking parts of me that have been dead for so long since Danny and I hit our rough patch. I grab his tie and pull him towards me then kiss him with passion. He’s stunned and taken back I can tell. His hands are full with a champagne glass in one and a bucket with iced champagne in the other, he’s unable to touch me or push me away; by the way he’s kissing me so passionately in return I doubt very much we wants our passionate kissing to stop. We reach our destination and I release him, leaving a lipstick stain on his lips I playfully remove it with a finger and step out the lift in front of him swaying my hips. I half turn around to face him, Nicholas is still standing in the same spot I left him with his champagne glass, ice bucket and a huge wide grin on his face…. Damn he looks so good. “What are you waiting for Mr D’Croix?” I turn and say over my shoulder in a seductive way, he laughs. “You took me by surprise Ms. Kate.” 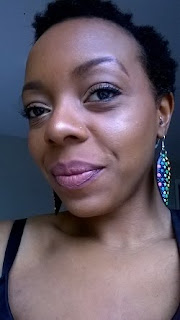 Kim is 33, from London in the UK. She’s a qualified teacher and mother to a beautiful toddler. As a reader she’s head over heels in love with romance, historical fiction, crime fiction, African- American, suspense and thriller genre books. After submitting three chapters of a romance /suspense novel she was writing to a USA based publisher in 2016, she scored her first publishing contact. Her second romance novella will be released Christmas 2016. Kim also writes beauty and book related articles published in Love Life, Live Magazine. When she’s not reading or writing novels of her own, her other passions include practising her French, fashion and spending time at her sewing machine dress making, watching make –up and beauty tutorials on YouTube, letter writing and being a mum.