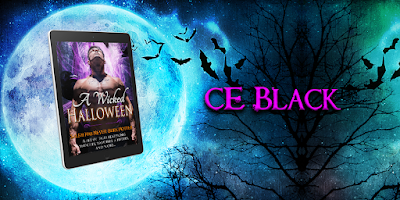 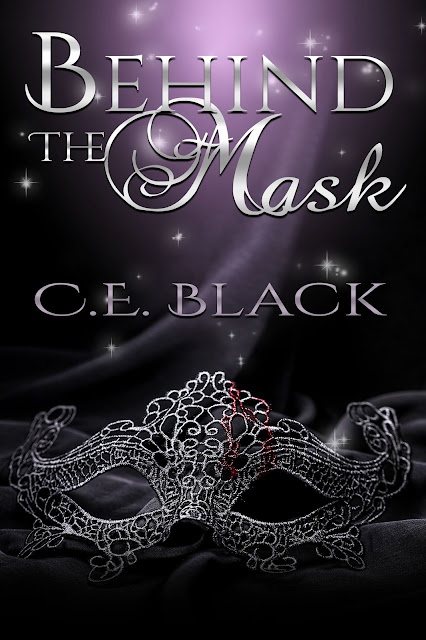 1. Dates with my husband.

2. Trips to Charleston with my family

3. Drinking a hot hazelnut coffee in peace and quiet

5. That moment when I type THE END 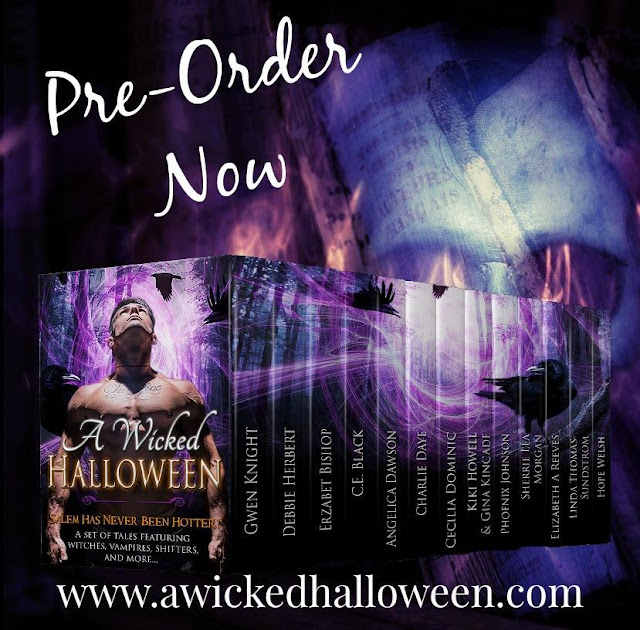 Kassandra Darkmorré is hiding behind the mask of humanity, living her life as nothing more than a spectator. She watches, knowing the outcome of the lives around her.

While she was left all alone.

She never imagined one of her hospice patients would figure out what she was or ask for an explanation on her death bed. And Kassandra surely didn’t expect the dying woman to give her something she hadn’t had in almost two hundred years. Hope.“What you desire most is achievable. You must accept the invitation when it’s presented.”While on the search for her true desire, she finds the man of her one and only dream, Cyrus Good. The attraction between them is instantaneous, but Kassandra can’t help but feel like something is missing. And that maybe he has secrets as sinister as Salem itself.

And what about Xavier Drago? The mysterious man keeps popping up when she least expects him to. As annoying and demanding as he is, though, she can’t help but be drawn to him just as intensely.

It all began with an invitation, but will it end with a happily ever after?

Excerpt from Behind The Mask by C.E. Black

I put on my coat, buttoning it up to my chin, and threw a scarf around my neck for good measure. Though the fall night had turned brisk, and the people entering the hospital from outside all wore matching red noses, I didn’t need the coat. But I liked the feeling of being one of them.

Seeing my little friend from earlier that evening waiting on me, I crouched down to get closer and held out my hand. “Hi again, little guy,” I said softly.

He purred as he bumped his onyx-colored head against my hand. Smiling, I rubbed my palm over his soft back. He didn’t have a collar, and though he looked fairly clean I could see his ribs showing, he was so thin. “Are you hungry, boy?” He wrapped around my leg in answer, and I laughed as I scooped him up in my arms. “Then let’s get you something to eat.” I was starving, but my hunger could wait. This guy probably hadn’t seen a decent meal in weeks.

After a stop at the grocery store for all the essentials he might need, I rushed home to my condo. Though in a hurry, I still took the time to fill a bowl with cat food and another with water. While he chowed down, I set up the litter box, and by the time I’d finished I couldn’t ignore the ache any longer.

I pulled the blood bag from my purse, put it in the microwave, then pressed the quick thrity-second button before grabbing a glass out of the cabinet. Warm blood was much more satisfying. Before the microwave dinged, I pulled out the bag and cut open the top with my kitchen shears. My mouth watered as the fresh, metallic scent reached my nostrils, and a small moan squeezed from my lips.

Careful not to spill a drop, I poured the thick red liquid into the glass before tossing the empty bag in the trash. I could have pierced the bag with my teeth, as they had already elongated, ready to feed, but I had the need to do things a more human way. Drinking from the glass made me feel like less of a monster.

As usual, I started off by sipping leisurely, as though it was a fine wine I’d purchased for pleasure, but as the sweet coppery flavor burst over my tongue, my hunger seized control, and the glass was empty less than a second later.

Staring at the thin red film that coated the inside of the glass, I licked my lips. I had the insane idea to use my finger to scrape off every last bit. Not a good sign.

Feeling eyes on me, I turned to find the cat sitting next to his empty bowls, watching me. If I didn’t know better, I’d say he looked curious, maybe even a bit anxious. “Don’t worry, boy. You have nothing to fear from me.” I could have sworn he nodded before he stalked out of the room.

Shaking my head, I rinsed out the glass, breathing a sigh of relief when it was clear of all blood. “Not classy, Kassandra,” I said to myself. I hadn’t been feeding enough, but how could I justify taking another’s source of life? These bags of blood would save a human life. At as little as one a week, that was fifty-two deaths a year I could potentially cause.

It was bad enough the donor center was amidst a shortage. The possibility that my necessary feeding habit would cause issues had guilt eating away at me. But it was better than taking from the source. I’d never do that. Never again. 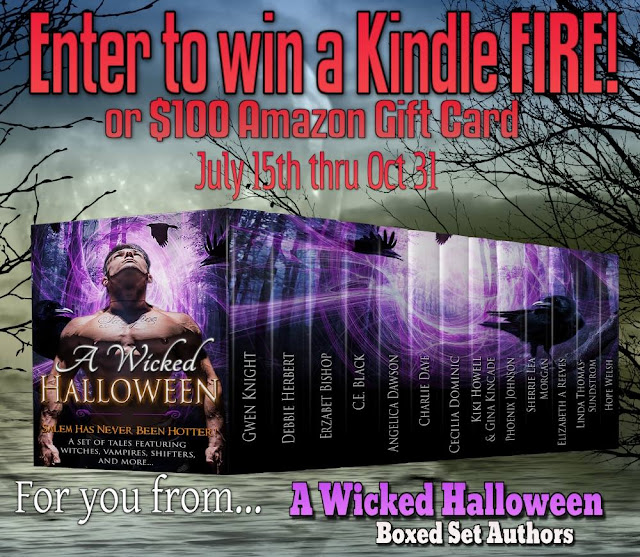