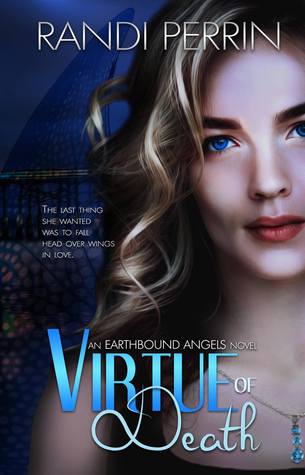 At eighteen, Sera Moore chose to go to culinary school while a higher power selected her to become an angel, specifically, an angel of death.
Now, twelve years later, Sera’s a successful baker during the day and performs her angelic duties at night. The only thing missing in her life is a man, but the last thing she wants is to fall head over wings in love. It seems her relationships are unable to survive once she reveals her nighttime activities, so it’s easier to not even bother.
But when a tenacious food critic won't take a hint, can Sera lower her wings long enough to risk her heart one more time? 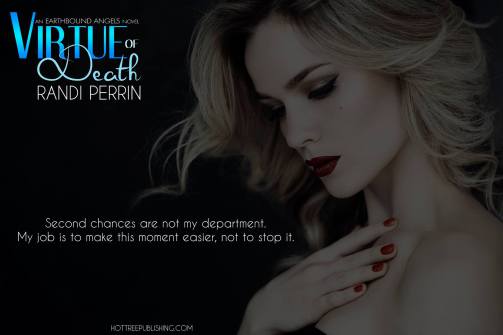 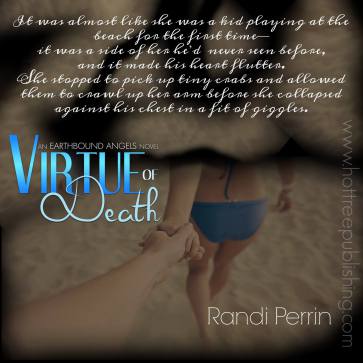 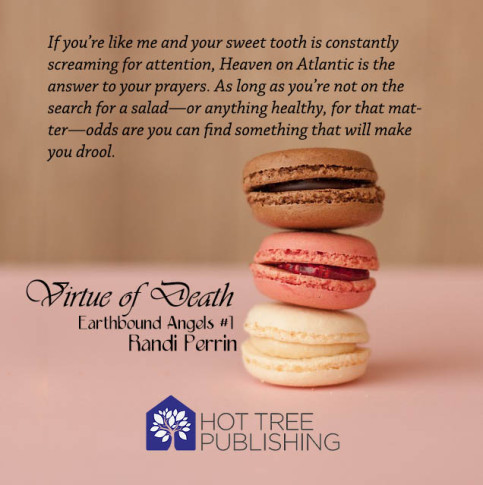 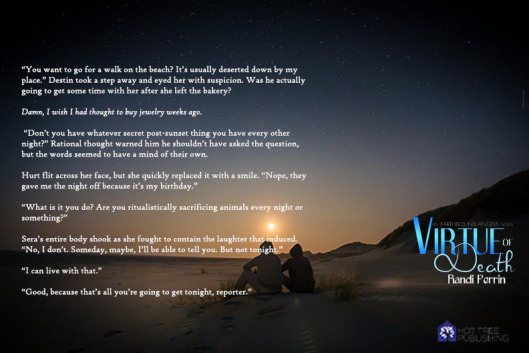 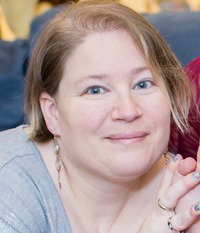 Randi has spent her entire life writing in one form or another. In fact, if she wasn't writing, she'd likely go completely and utterly insane. Her husband has learned to recognize when the voices are talking in her head and she needs some quality time with an empty Word file (the key to a successful marriage with a writer).

She lives with her husband, daughter, and four-legged children (all of which think they are people, too).

A pop culture junkie, she has been known to have entire conversations in movie quotes and/or song lyrics. 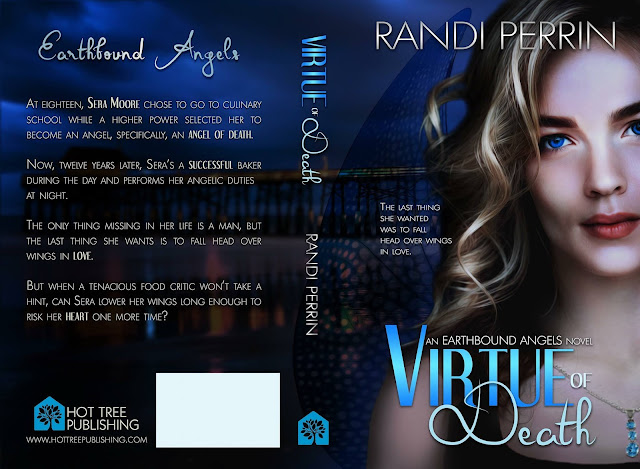