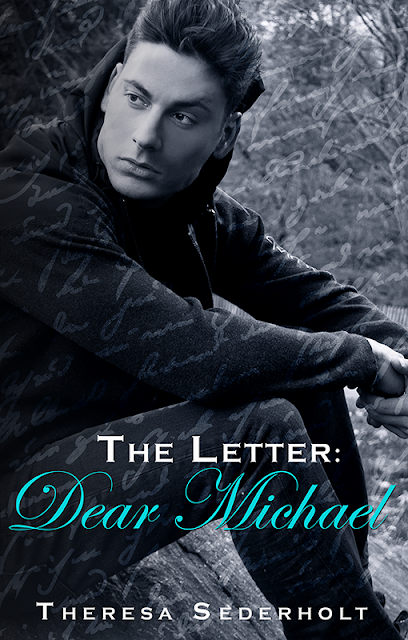 He thought his life was perfect. He was ready to take the next step: get married and eventually start a family. Then, a “Dear John” letter and the unearthing of a deeply buried secret turn his dream into a nightmare.

A product of rape.

A family with hidden enemies.

A bank account with more zeros than can be deemed natural.

Michael’s hope of a life without limitations seems too far out of reach to ever be truly realized. The pressure of family, safety, and secrets is overwhelming. Everyone turns to him, but who can he turn to?

“When you step outside the box, you never know who might want to dance with you.”

Dagen is a type A personality who doesn’t let her own insecurities allow others to pull the wool over her eyes. However, they have boxed her in, limiting her life experiences.

That is, until Michael comes along and tries to convince her to step out of her comfort zone. It’s then that he realizes they have that in common; he needs to step out too.

They both learn that when two hearts are searching for each other, nothing and no one can stand in the way. That is until Michael's life hangs in the balance.

A face from Michael's past might hold the key to his future.

But what kind of hoops have to be jumped through to get that key? 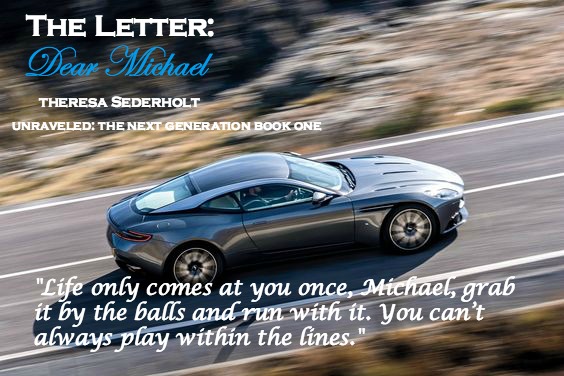 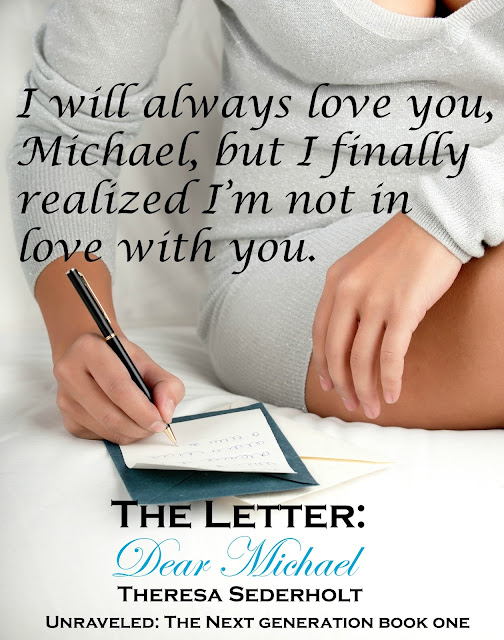 Book 1: The Unraveling of Raven 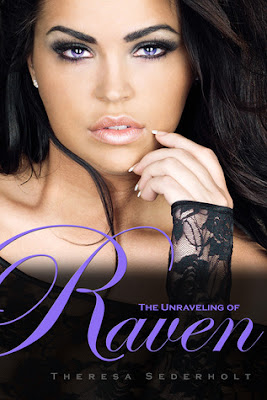 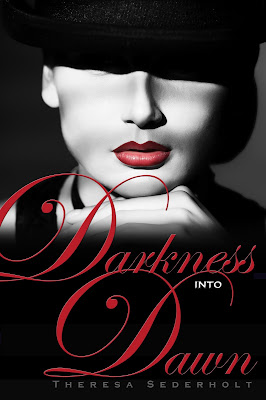 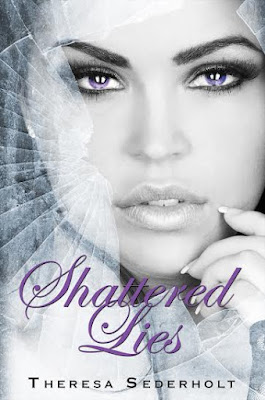 I was born in Brooklyn New York. I am old enough to know there is no luggage rack on the hearse. I am married to a Professional Chef.

I have a son who is a Research Chemist and a wine maker. Yep I'm covered from the food to the drinks. I have 2 dogs Vito and Godiva.

I live in the United States. I've had so many different jobs, even I can't keep count.

I believe if you give a girl espresso and Nutella she can change the world!