“A beaten slave and a richly dressed thief. Money is what guided their separate fates. Money is what brought them together. And money is ultimately what destroys them.”

THE DOLLAR SERIES has NEW COVERS! 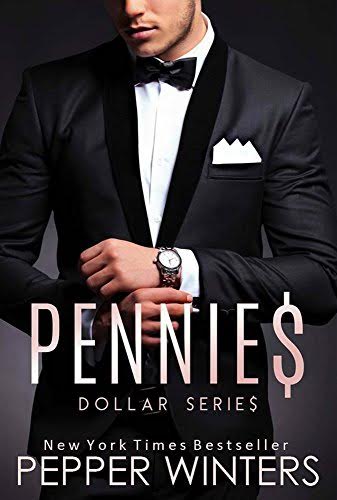 “At 23 I had dollars, but life changed and made me rich. At 25 I had hundreds, but it wasn’t enough to stop my killing itch. At 27 I had thousands, but my reputation didn’t set me free. At 29 I had millions, but I met her and could finally see.”

Tasmin was killed on her 18th birthday. She had everything planned out. A psychology degree, a mother who pushed her to greatness, and a future anyone would die for. But then her murderer saved her life, only to sell her into a totally different existence.

Elder went from penniless to stinking rich with one twist of fate. His lifetime of crime and shadows of thievery are behind him but no matter the power he now wields, it’s not enough. He has an agenda to fulfil and he won’t stop until it’s complete.

But then they meet.

A beaten slave and a richly dressed thief. Money is what guided their separate fates. Money is what brought them together. And money is ultimately what destroys them. 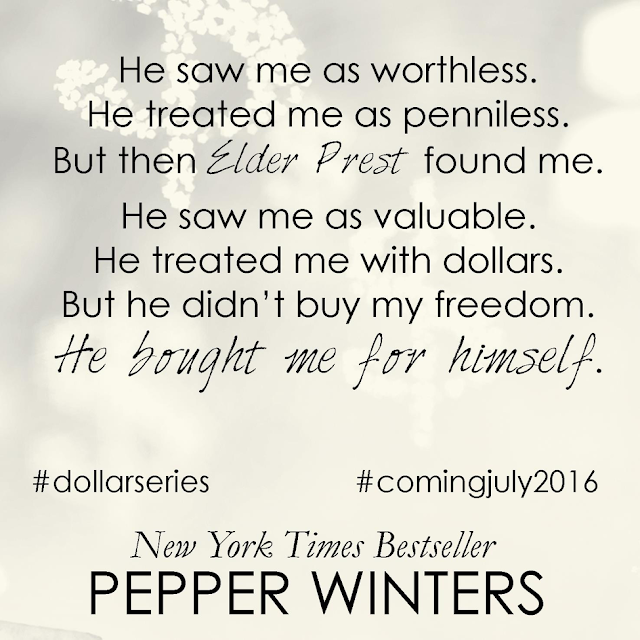 Fuck this.
I stalked forward.
My hand came up.
The urge to soothe her catapulted my fingers to her cheek. My skin erupted from her delicate heat. I’d already had my single touch when I’d petted her hair. I wasn’t permitted a second.
But it didn’t stop me.
One second, she stood close, arching her chin at the door.
The next, she was across the cage, flying into a stack of boxes that tumbled in a clatter of butcher knives, butter knives, and sharp forks.
Her eyes turned luminous in the gloom, locking on mine with rage.
Shit.
I’d forgotten myself by feeling sorry for this beaten wraith, but she hadn’t forgotten her overwhelming hatred of men.
I didn’t look away. But I didn’t explain myself, either.
I’d borrowed her for the night. If I wanted to touch her, I could. The fact that she’d leapt away meant I could report her to her master and have her punished.
Or you could punish her instead.
The distance between us grew thicker as we breathed fast.
I waited…wanting to know just how deep her education in pleasure flowed. Tearing her gaze from mine, she swallowed hard. Piece by piece, she hid her loathing, replacing it with reluctant acceptance.
Inching closer, her toes nudged aside sharp blades as she made her way to me and fell to her knees on the cold concrete.
Half of me jolted with insane lust. Most of me shied away with repulsion as her straggly hair covered her face but not before I saw the twisted disgust and echoing despair.
“Get up,” I murmured. Even though my voice was low, the cavern of the garage amplified it, layering it with bite.
Instantly, she swooped up. The crackle of her joints and misused cartilage in her bones sounded like tiny gunfire.
“Don’t kneel. Not in here.” 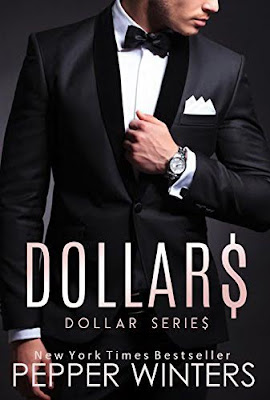 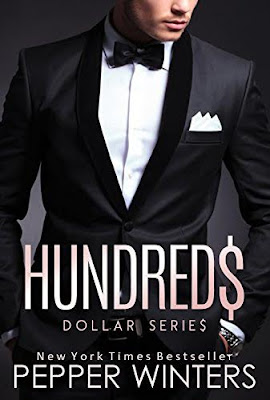 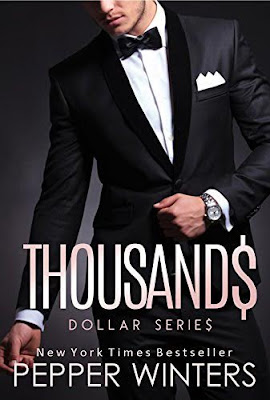 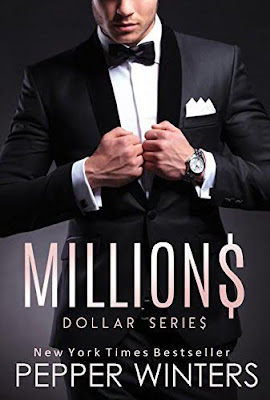 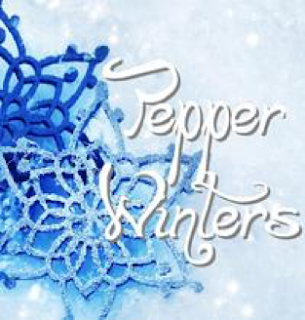 Pepper Winters wears many roles. Some of them include writer, reader, sometimes wife. She loves dark, taboo stories that twist with your head. The more tortured the hero, the better, and she constantly thinks up ways to break and fix her characters. Oh, and sex... her books have sex.

She loves to travel and has an amazing, fabulous hubby who puts up with her love affair with her book boyfriends.