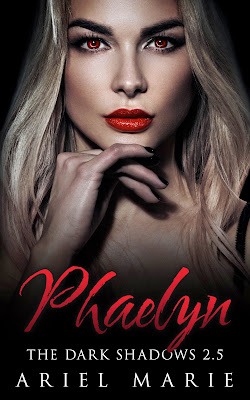 The Dark Shadows were charged with the responsibility of protecting the vampire nation. Going after the kidnapped vampire royal guard was all in a day’s work.

Idris Lafayette waited inside of his prison cell for the Dark Shadows to come for him. Idris knew that they would be relentless in their quest to find him. No vampire left behind. Through all of the torture and experiments the necromancers put him through he refused to break. He held onto a small shred of hope. Hope that he would be rescued, hope that the Shadows would tear through the necro’s hidden underground lair and kill them all. He yearned to get at least one last glimpse of her.

As the lone female Dark Shadow member, Phaelyn Otvos was used to being singled out. She was one of the deadliest females to ever hold a sword. Enemies underestimated her, while potential lovers were intimidated by her. Her latest assignment—retrieve the missing vampire guard. The one person who captured her heart years ago was now her mission. Thrown together in the midst of the war between vampire and necromancers, will Phaelyn and Idris recognize that they were meant for each other? 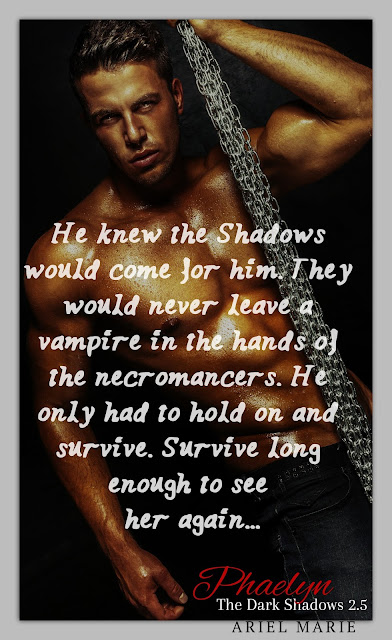 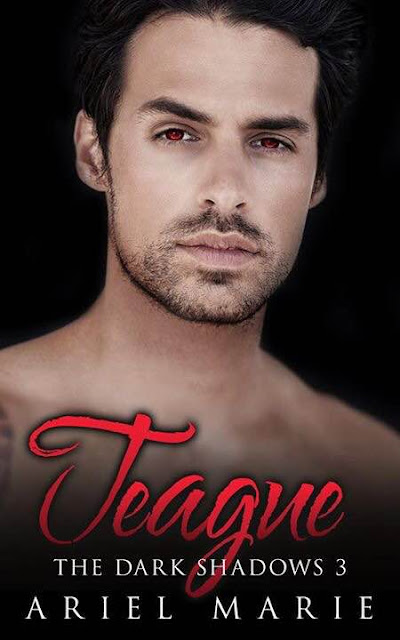 The necromancers are not the only ones with allies….

Failure is not an option. Teague Olaru, vampire prince and Dark Shadow warrior, has received his orders. Seek out the vampire’s long time ally, the valkyries, and convince them to stand with the vampires in their war against the necromancers. It should have been a straightforward mission, that is, until he met Bella.

Arabella Kaldana, Valkyrie warrior, had led the life of a seasoned maiden warrior staying true to her oaths and protecting the good people of Aphadore. She’s never had doubts about the life she was destined for, until she met Teague. The sexy vampire was never far from her thoughts. He had her wanting more.

Teague and Arabella’s budding relationship is put to the test in the midst of the war. Arabella’s ultimate destiny has been presented to her and she’s torn…. follow her destiny or follow her heart? 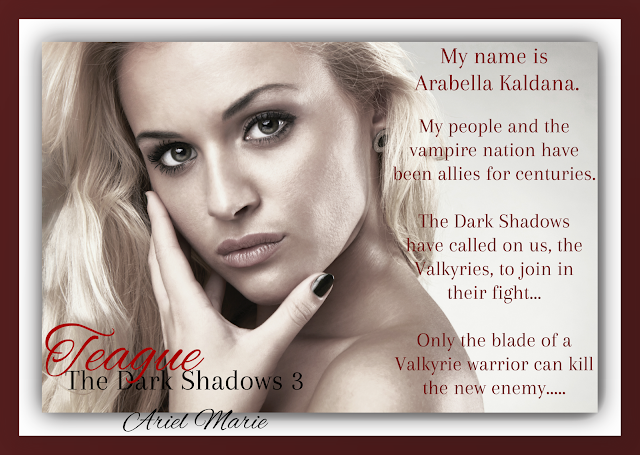 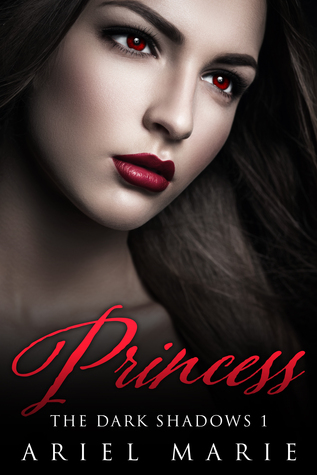 For centuries, a vicious war has raged on between the Necromancers and Vampires. Two powerful races who refused to surrender in defeat. A half a century ago, the Necromancers disappeared from the face of the Earth…. until now.

Nadira Olaru, the youngest offspring of the Vampire King has become the target of the re-emerging Necromancers. The King of the Necromancers has offered a peace treaty, an offer he refuses to take no for an answer. His one demand— Nadira to mate with his son. The Dark Shadows, Vampire warriors run by her eldest brother, have been charged with protecting the Vampirian Princess at all cost.

Zac Cooper, human police detective, never believed in the supernatural world, that is, until he witnessed a dead body walk right out of the morgue. Fate brings Zac and Nadira together. Twice. Nadira knows that Zac is her Fated Mate, but now he is caught in the middle of the war between the Vampires and Necromancers.

Nadira is torn, should she be selfish and mate with the love of her life for all eternity? Or should she sacrifice their love forever, and let him go, in order to save him? 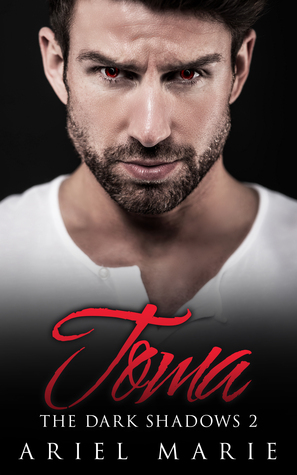 For centuries, the Dark Shadows have been charged with protecting the Vampire nation. Necromancers, their mortal enemies, are growing bolder and stronger in their attempt to destroy the vampires. Anika Massey, best friend to the vampirian princess, has lusted after her friend's older brother, Toma, for years and he doesn't seem to even notice she exists. At least, she didn't think the Dark Shadows warrior did, until the necromancers turned their focus on her. He noticed her. One touch and Toma Olaru knew he wouldn't be able to give her up. Since their first meeting he could not get the curvy human female off of his mind. He knew it wasn't right for him to have feelings for his sister's best friend, but fate had decided that she's his mate. She's human and according to Vampire laws, he cannot have her and should have never touched her. Anika understands the ways of the vampires and knows she must let Toma go, but will Toma be willing to let her go? 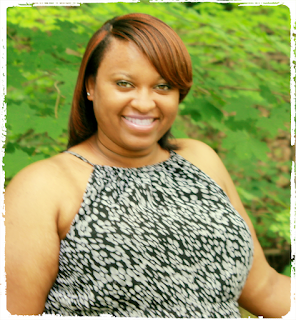 Ariel Marie fell in love with books at an early age. She can remember her first favorite book! She read the book so many times that it fell apart and she was devastated! Fast-forward thirty something years later, Ariel now writes books she hopes readers will fall in love with and read over and over. Paranormal romance is her favorite genre. Who doesn’t love Shifters, Witches, Faes and all the other paranormals? She just loves writing about couple’s first meeting, the magnetism of when their eyes first meet and the first kiss! Her favorite part of writing paranormals is creating the world that the characters live in.

Ariel Marie loves connecting with her readers. Once a month she personally writes her newsletter for her readers. They are one of the first to learn about book releases, contest and events that she is participating in.