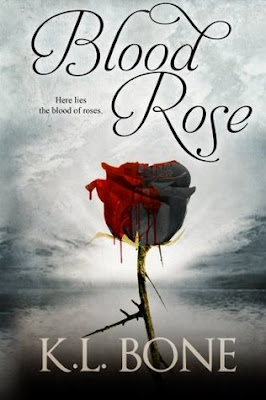 ..".a story of strength and determination, actions and consequences, deep love and dark desires."- Greg Wilkey, Author of Growing Up Dead

A woman with no memory of her past. Another unable to forget. Both haunted by a sinister creature of roses and shadow with an unquenchable thirst for royal blood. Return to the world of the Black Rose Guard. Mara, Captain of the Black Rose for over eight hundred years, thought she had taken her last immortal life. But now, with her sub-captain dead at the hands of the Arum Court, she again must don the blade she vowed to never raise again. However, the task will prove ever more dangerous as the shadow of Mara's past returns to awaken the long-dormant roses. Reunited with her lost love, Mara must also come to terms with her past in order to embrace her future. Can she forgive the man she loves for betraying her heart? And can she redeem herself for the death of the princess she failed to save? Across the sea, Sandra is haunted by the same presence, leading her deeper into the pieces of her mysterious past. Echoes of memory. Glimpses of fate. And a secret that will change everything for both herself and the captains who seek to rescue her from the hands of Mathew, King of the Arum Court, who has a dark agenda of his own. 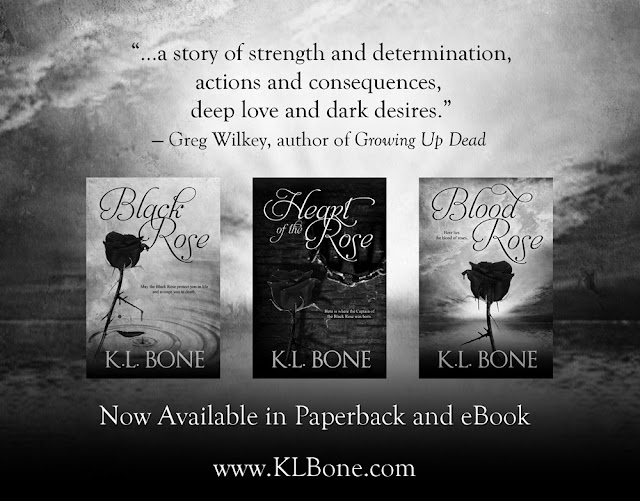 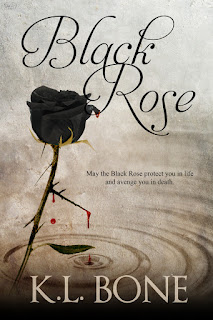 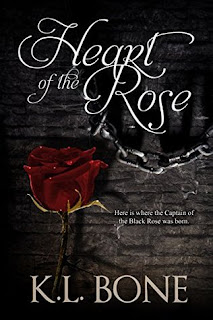 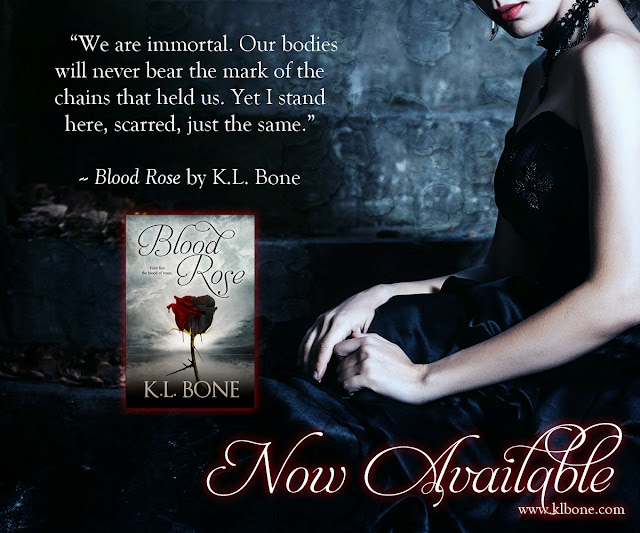 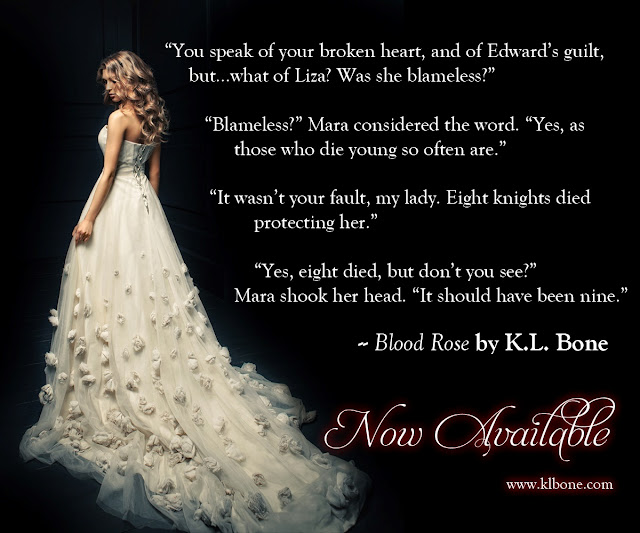