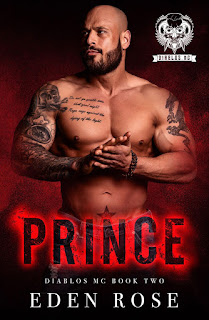 There's only one woman on this plant that could consume me, and her name is Elle.
It didn't matter to me that she was owned by the mafia.
Why would it? I'm Prince, and I take whatever I want - including Elle.
She has a body and soul almost as broken as mine,
but fuck it, she's a beautiful tragedy.
One taste was all it took for me know.
I wasn't ever supposed to fall for someone so destroyed,
but she was never supposed to be mine. 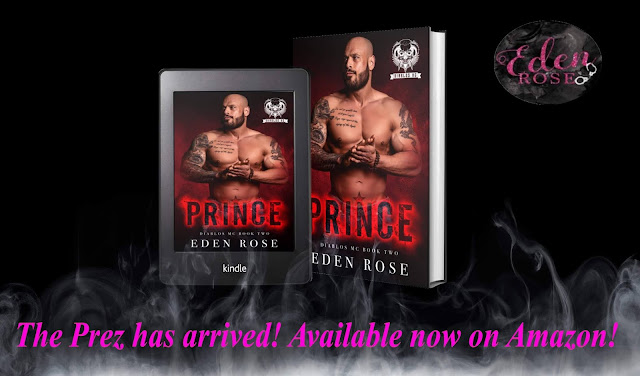 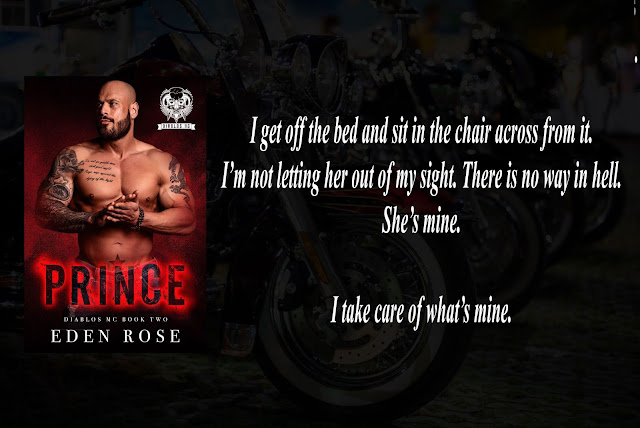 It's not easy being the president but with my father, in prison, it fell to me to take over. Finding my best friend's woman's sister, both sold by their father is my job. Getting back at the mafia who took her and the man who brought it all on is my main goal. Little did I know rescuing the broken woman would feed me with the need to protect and have her for my own.

Elle had been in this abusing life for so long she didn't even know. She was so messed up she didn't know where she woke up and who this new set of men were. Had they sold her again? How long had she been here?

There were surprises but she couldn't let herself believe. Recovery was long and painful. The bruises and scars on the outside were not as deep as those on the inside. Was Prince really the president? Was it true they wouldn't hurt me? Could I have a life? Will they be able to keep me away from the men who bought me?

I liked this second book even more than book one and recommend it. 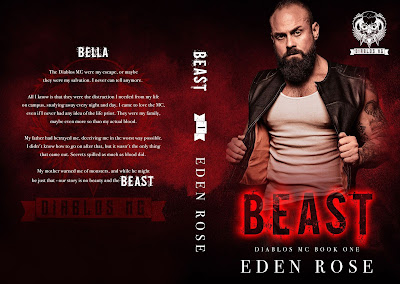 As a child, I loved telling stories to entertain myself and my friends from the beginning. The most outlandish stories about random things that I concocted in my head, I would tell to my friends and family. It took many years for me to harness that into an actual book. Once I bit the bullet and decided to publish Save Me (The Lucky Family Series), I had to continue writing.
I'm a total coffee addict- the sweeter the coffee the better. I'm a big history and criminal justice junky which makes me really good at trivia night. I'm a professional during the day and a closeted writer at night.
I love writing steamy stories full of alphas and sassy women who give as much as they take. Lately, I have been getting into other genres as well.
Stay tuned! I have a lot more planned for us. 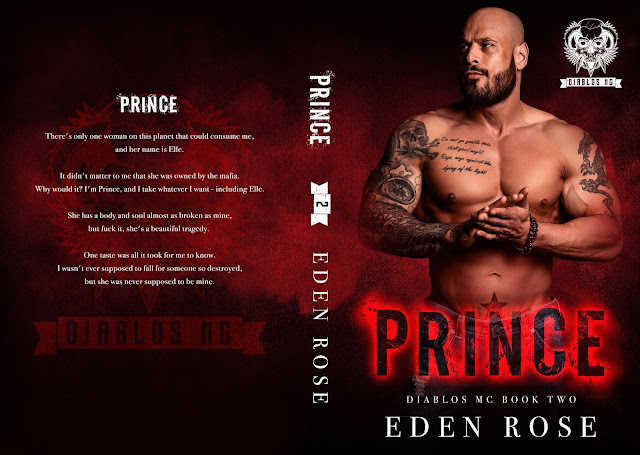