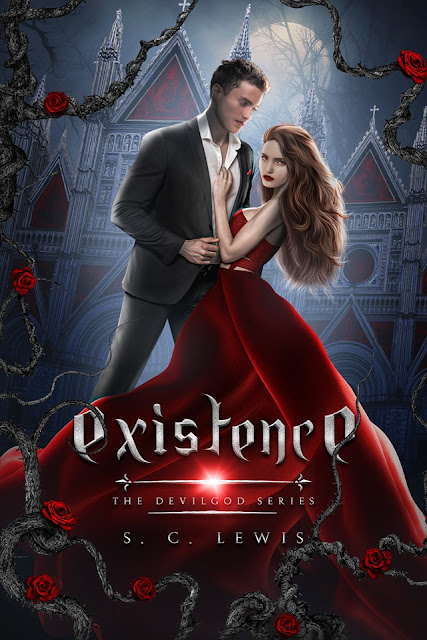 Sophia Abuda is an author, who has done more than create fantastical romance novels… She’s lived them. Somewhere along the way in her reincarnation cycle, her prince has been separated from her, and though she loves her husband, Nathan, she still dreams of the long-lost love that will complete her.

Seth Abuda is convinced he’s not who the world believes him to be. In fact, he’s convinced he’s the prince his so-called mother has been waiting for, but he’s stuck behind the illusion his godfather created. Lost in the shadow of his perceived father, Seth longs for the day he will hold the keys to the kingdom, but if he disrupts the fragile balance of his world, he will unleash an enemy he’s not prepared to fight. 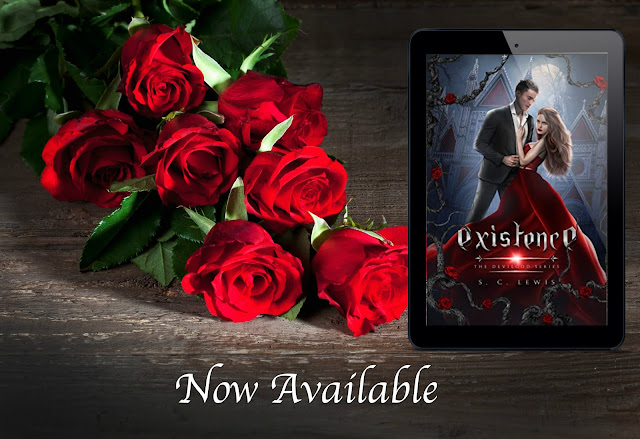