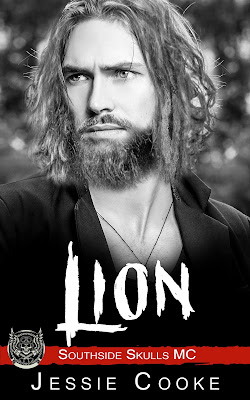 The man all of Boston loves to hate, his beautiful daughter and a sad, lonely biker come together in this explosive tale of secrets and lies, respect, betrayal, and complicated adult relationships. They all have a lot to learn about love, but first they'll have to learn a lot about each other, and forgiveness.
When Madison first met Lion, the incredibly hot muscular biker, she couldn't deny how badly she wanted him or how strangely connected she felt toward him. But most of all, Madison was unable to deny that he was the most rude, insufferable introvert that she'd ever met, and that he was not at all interested in anything she had to offer.
When Lion met Madison he tried to deny his desire for the doe-eyed beauty, and the strange connection he felt toward her. Lion had spent so much of his life alone. He had lost all the people he'd loved the most and he had no reason to believe that Madison would be any different...especially since she was the daughter of the man who had hurt him most in life, a man he was sure he could never forgive.
Grant “Hawk” Benning gave up one of his kidneys for his daughter when she was two years old. He was at Lion's mother's side the day the boy was born. Hawk loved them both but he lived his life in a way that most people didn't understand, and he found out the hard way that sticking around for either one of them was going to be easier said than done. When Hawk gets a second chance to bond with his daughter, he grasps it with both hands. But secrets from his past and even those in his present just won't stay buried...no matter how hard he tries.
While Lion and Madison grapple with their feelings for each other and Hawk struggles to keep the past at bay, an old enemy returns to stalk Lion and one fateful night will bring twenty-two years of pain, suffering and anger to a head. The fallout will reach far and wide, and it will be one that none of them may survive. 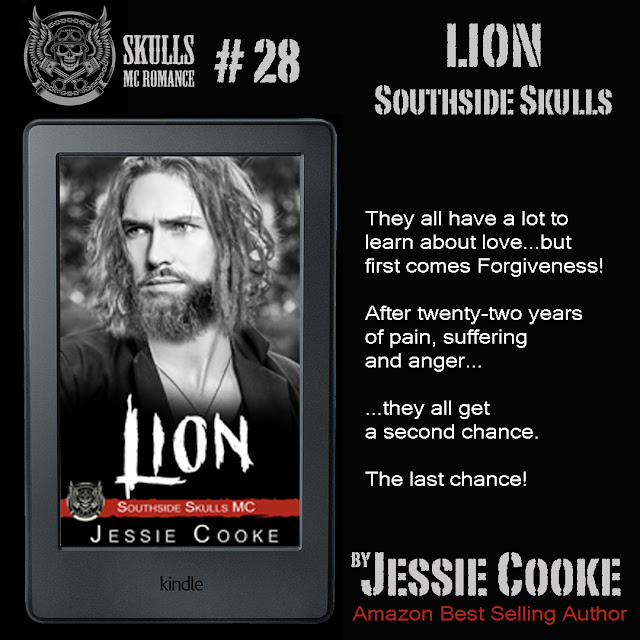 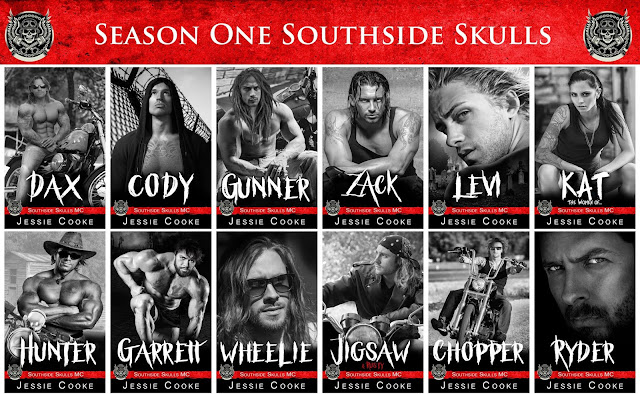 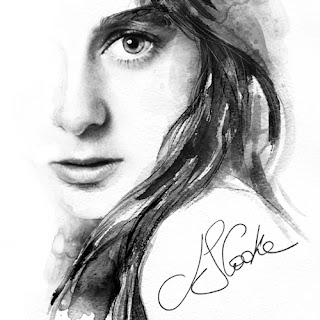