Recently single, billionaire corporate raider Alex Romaletti, can have anything he needs…anything he wants, but all that really matters is love.


He can’t buy it, and he can’t steal it. He has to earn it, and to do that, he must do whatever it takes, no matter what…to prove he is more than just another sexy man of money.


As a tough and ruthless businessman, used to getting what he wants, it shouldn’t be a problem - but it is.


Isabelle Brazil, the beautiful girl with the faraway eyes, sitting lonely in their sad cafe, doesn’t want another shallow romance that will evaporate in the sunlight of a new day. She wants a Job! A What? A JOB!
Like the one that she has just lost. The job she loved, until someone bought the business and she was made redundant.
No one… NO ONE likes to be redundant. That’s unforgivable. 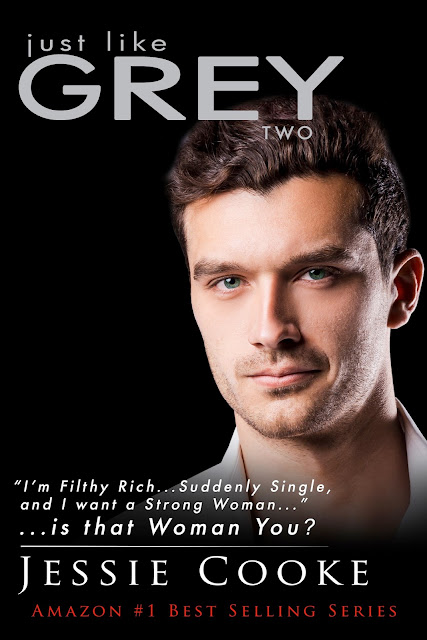 3 STARS
I wasn't sure what I was going to read when I started this book. I have read Jessie's mc series. So this was a new one for me. I liked it, it had a good story line. But it took a while to get into.

I liked Alex, he was a hard worker, and goes for what he wants.

I liked Isabelle, she is feisty, speaks the truth and will do anything she wants.

I liked this book, and recommend it.