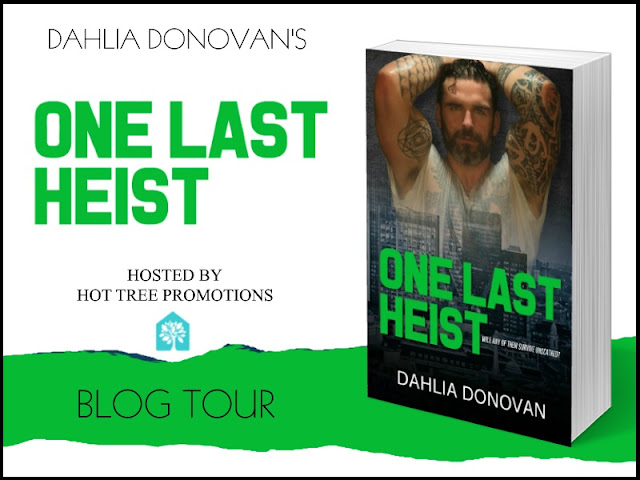 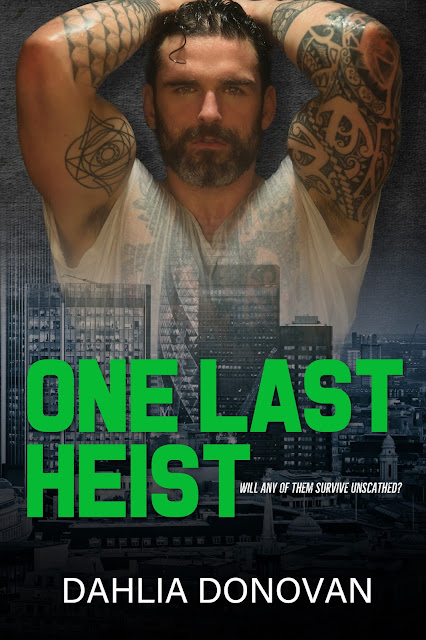 It should’ve been easy. Crack a safe, steal from a villain, and go on vacation. The last thing Mack and Toshiro expect is to descend into a nightmare of betrayal.

Mack Ueda-Easton loves three things: his husband, heists, and his odd family of friends. He lives life on the edge. The only cloud on his horizon is the degenerative disease stealing his sight.

Toshiro Ueda-Easton tries to juggle his husband, his autistic sister, his interfering mother, and all of their heists. He knows they’re spiraling out of control and the journey they’re travelling can’t last.

What neither of them expect is to get catapulted straight into a dangerous conspiracy. They’re now in a race to come out on top. If they fail, the consequences are unimaginable. 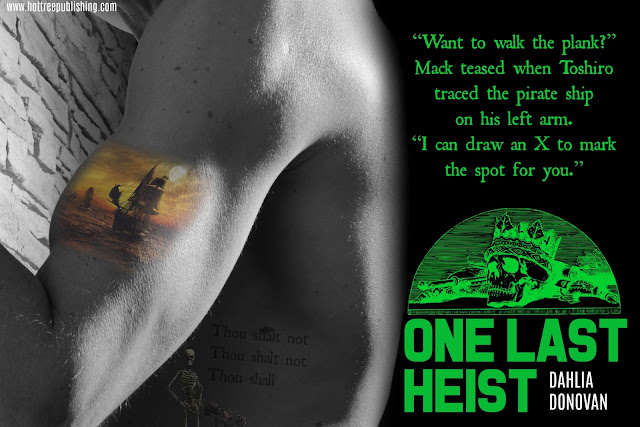 Toshiro slid a hand up his own chest, toying with one of the barbells. “Avoir le feu au cul.”
“Did you just say my arse was on fire?” Mack blinked at Toshiro.
“Some phrases shouldn’t be directly translated; you lose a bit of the meaning.” He grinned at him; his fingers still toying with his piercing.
“I’ll assume it meant something sexually enthralling as you certainly sounded sexy as fuck when you said it.” Mack closed the distance between them and swung Toshiro around to press him against the window. Their lips connected in a bruising kiss that left him breathing in hard gasps. “You’re so bloody gorgeous. Why’d you marry an old pirate like me?”
“First, we’re the same age.” Toshiro lunged forward to bite Mack’s bottom lip, sucking on it before easing away. “Second, you’re hung like a horse. Why wouldn’t I marry you?”
“Prat.” Mack snaked a hand around to swat his husband on the arse. “Thought you wanted my money?”
“That too,” he teased. “Up against the wall and spread ’em. Time to play fruit monger and thoroughly inspect the merchandise.”
They shared several bruising kisses until a breathless Toshiro shoved him back. He dropped to his knees.