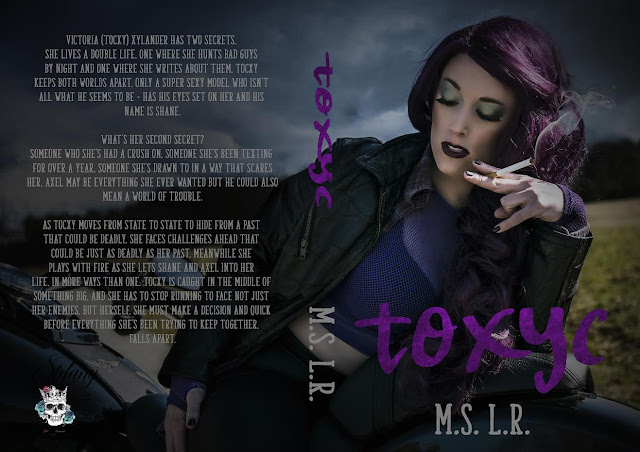 Victoria (Tocxy) Xylander has two secrets.
She lives a double life, one where she hunts bad guys by night and one where she writes about them. Tocxy keeps both worlds apart, only a super sexy model who isn't all what he seems to be - has his eyes set on her and his name is Shane.

What's her second secret?
Someone who she's had a crush on, someone she's been texting for over a year, someone she's drawn to in a way that scares her. Axel may be everything she ever wanted but he could also mean a world of trouble.

As Tocxy moves from state to state to hide from a past that could be deadly, she faces challenges ahead that could be just as deadly as her past. Meanwhile she plays with fire as she lets Shane and Axel into her life, in more ways than one. Tocxy is caught in the middle of something big, and she has to stop running to face not just her enemies, but herself. She must make a decision and quick before everything she's been trying to keep together, falls apart. 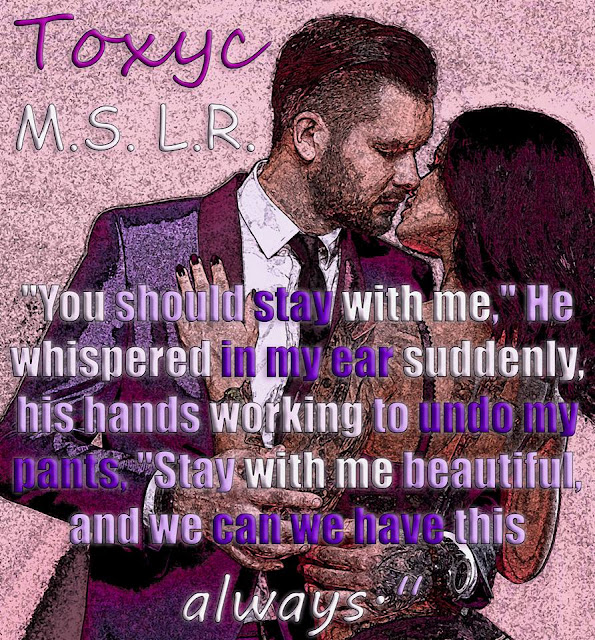 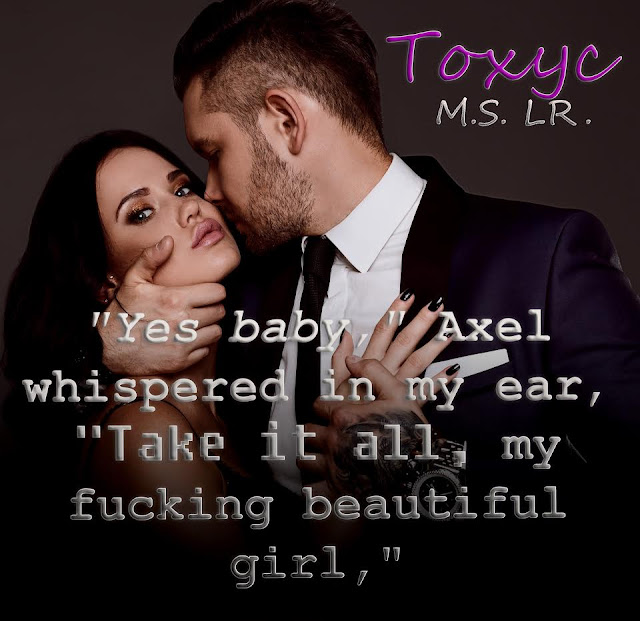 I left Brownsville, Texas shortly after my best friend Phoebe ran away. She was seventeen but I was eighteen and got out of there though at first I hadn't been hiding from anyone. I'd just taken an opportunity to work outside of Texas. The X's had been somewhat of a family to me, they'd helped me when I didn't have a real family just like they'd helped everyone else that was young and stupid. 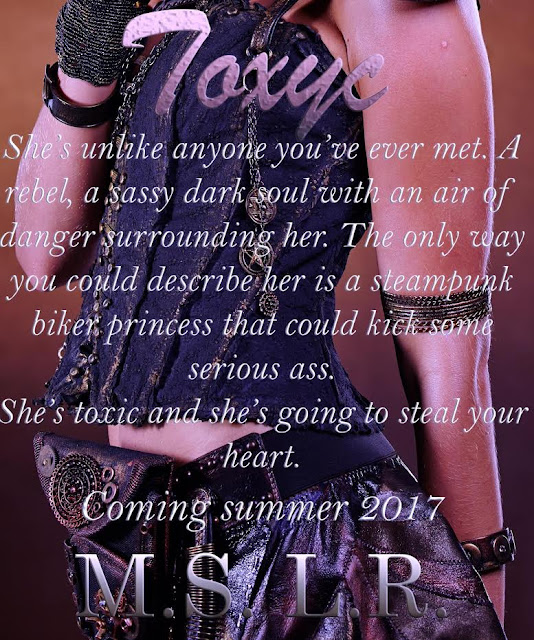 M.S. L.R., lived in Los Angeles California for eight years and then moved to Arkansas and has been living there ever since. She graduated Springdale High in 2007. Currently, she has a full time office job and writes on her free time.  She has also published YA Paranormal Romance under Stefany Rattles.
She loves to read, write, read and write! 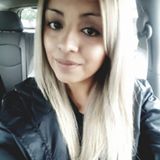