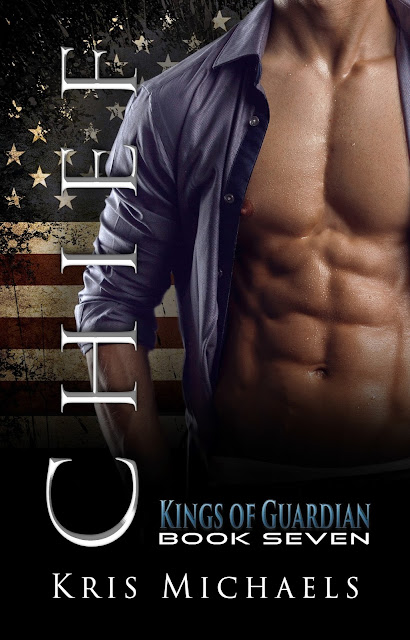 Cloaked in the identity of David Xavier, a billionaire player in multiple world
theaters, Mike White Cloud worked to enter the Russian Mafia’s lair, by
stalking a shadowy creature named "The Concierge." The Russian woman
brokered young innocents into slavery and Mike meant to destroy her and
the organization she worked for. He should have despised her for the
atrocious crimes she facilitated, but too often love and hate are the flip
sides of the same coin, and what Mike felt for Taty was not hate. It didn't
matter. He'd destroy the Bravata and all its associates—even if it meant
part of his soul sat in prison for the rest of her life.
Driven by heartbreak, Tatyana Petrov joined the elite British M16 unit, and
for eight years, wormed her way into the trust of the Bravata as she
strove to identify the human filth selling those innocents to billionaires like
David Xavier. She'd found it easy to loathe the wealthy men who bought
her "toys"—until David. For reasons that she wouldn't acknowledge, she
wanted to protect this one man from the retribution rapidly approaching.
Neither knew the other's true mission but even as mortal adversaries,
they'd each given the other a part of their soul and now only devastation
and sorrow waited.

Mike White Cloud AKA David Xavier chose to take his friend and boss' identity to shut down a nasty human trafficking organization. The same one threatening the King family, Mike's family. It put him in deep cover for over a year. Finally, the time had come to meet with a go-between, Tatyana Petrov. What he did not know was the woman was also in deep deep cover for MI6 with the same purpose. Her motive was personal as well. When feelings began between them, neither could share with the other – their enemy.

This is deeply emotional for each. They are torn apart with guilt at having feelings for the other even though they are disgusted by the crimes they believe are being committed. The author has again given emotional characters, danger, even life-threatening, as well as steam. This time neither has the ability to contact their teams for support and back-up. While they know the team supports each operative, the depth of their covers makes contact too dangerous. They are really out in the cold.

After reading book one in the series, I had to have them all, which I do. Each book shows the writing skill of the author to provide unforgettable characters with action and love. Strong men and women who think they cannot share their lives find they can with the right person. It is hard to figure out how Mike and Tatyana will live long enough to find that path to a life together. This is a book you won't put down or forget. A five star recommend for me and a thank you to the author.
REVIEWED FOR WORDS TURN ME ON 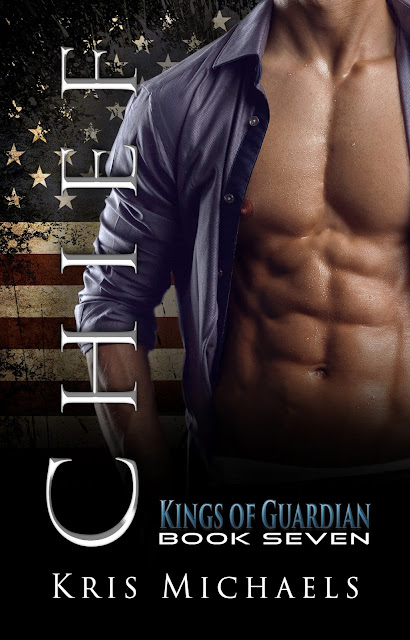