Murder? One call is all it takes to shatter Elise Dalton’s heart. Her father’s been murdered and the accused is none other than the man she had given her heart to. Though he’d cut himself out of her life years earlier, being the daughter to the chief of police, she has heard enough gossip to let her know that the choices he’s made have lead him down a path of self-destruction. He isn’t the same man she’d fallen in love with but a part of her doesn’t want to believe he could kill her father in cold blood.
Gun carrying, motorcycle riding, bad boy Flash Arquette has done some terrible shit in his life. He’s even taken the fall for someone, and every time he’s done the time for his crimes. This time, though, he’s innocent and no one’s listening to him. He doesn’t care what anyone thinks of him except Elise. She had to know the truth. He’s hurt her enough in the past, but he would never have done this to her. The only problem is the convincing evidence against him and his inability to give them proof of his innocence without breaking the contract he signed.
Their lives have taken opposing paths, but as the steel bars close around Flash, Elise realizes she’s lost him for good. The small ray of hope that he could change dies and the grief doubles. When those around Flash come forth with information that he’s been set up, she’s not sure she believes them, but she has to find out the truth. Nothing will bring her father back but she might be able to save Flash from death row. 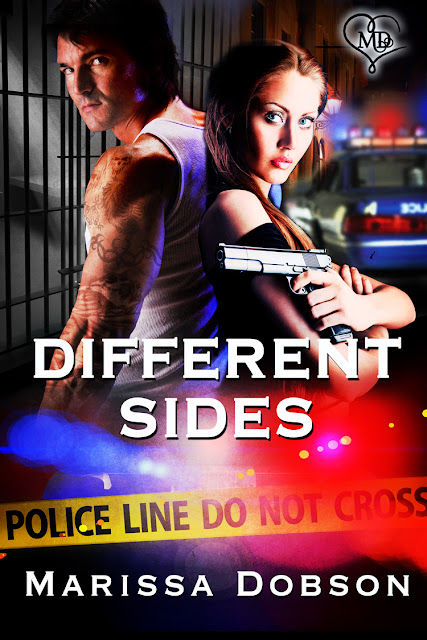 Different Sides...of the law. That is what it seems. Flash, Elise' love from high school has been accused of murdering her father. She takes time from the FBI to come home. However, it doesn't take long to learn he was nowhere near the crime. After their years apart, she still had feelings for him. Her father had always hated him and tried to keep them apart. Now what?

There are turns and twists and questioned loyalties galore in this book one of a new series, Phantom Security. Flash's brother runs a successful security agency and even works with the FBI and other government agencies. With his brother's innocence in jeopardy, he brings his team and their expertise into the case.

Just when you think all is well, you'll need to rethink that. When the loyalties of her superiors are called into question, an offer of another job on the table, will she live long enough to go back to either one? If Flash can get out from under his legal trouble, can he protect the women he loves? Is there any chance for them?

I'm ready for the series to continue. This is a recommend from me
Reviewed for Words Turn Me On. 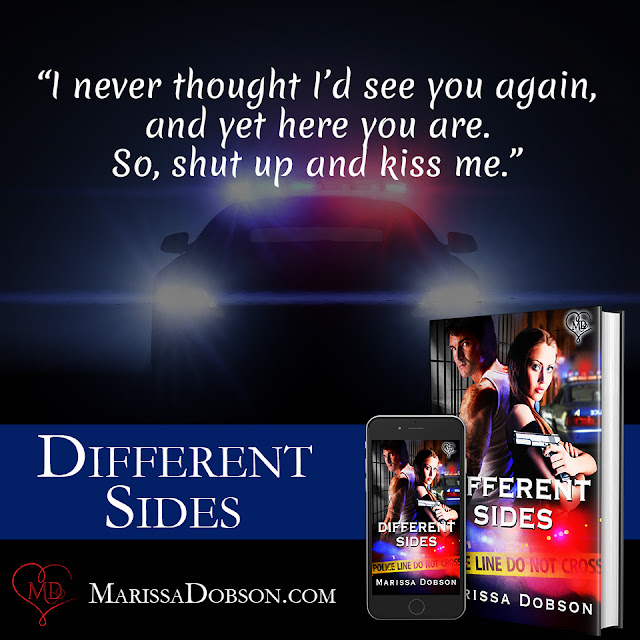 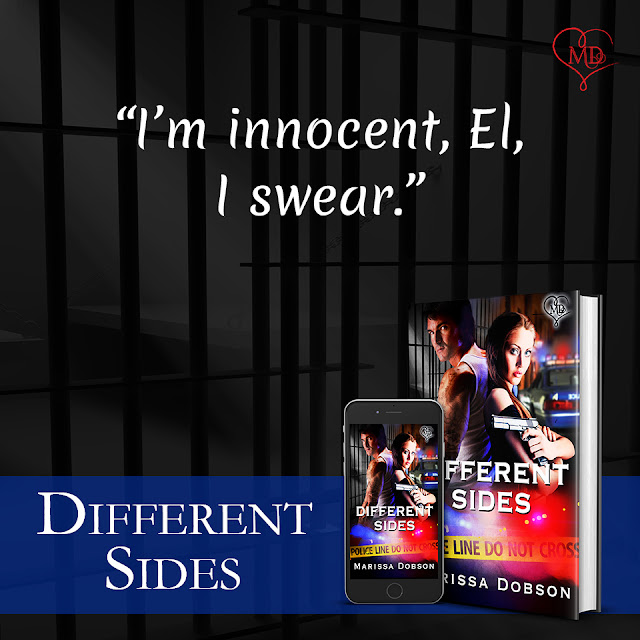 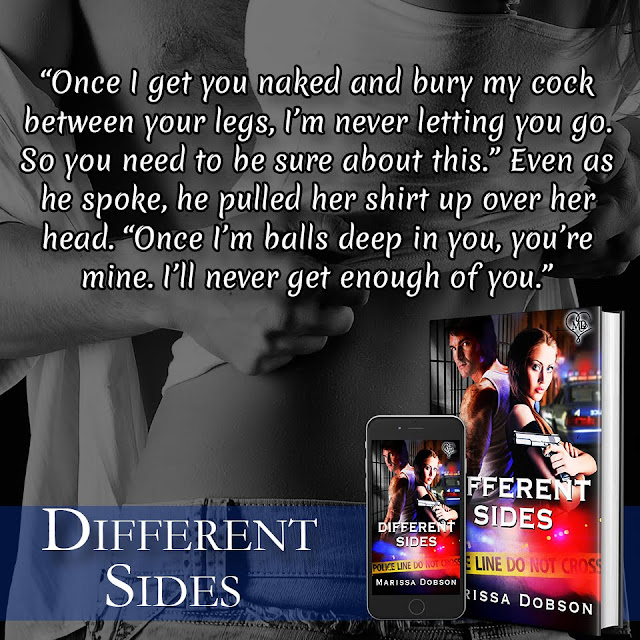 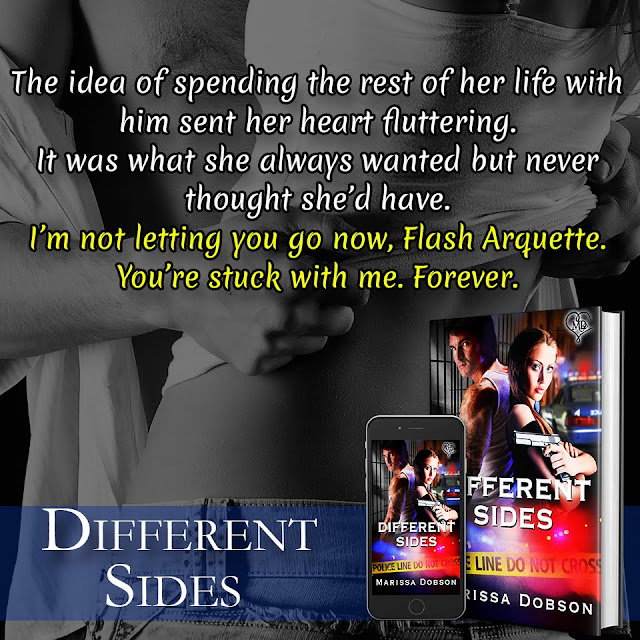 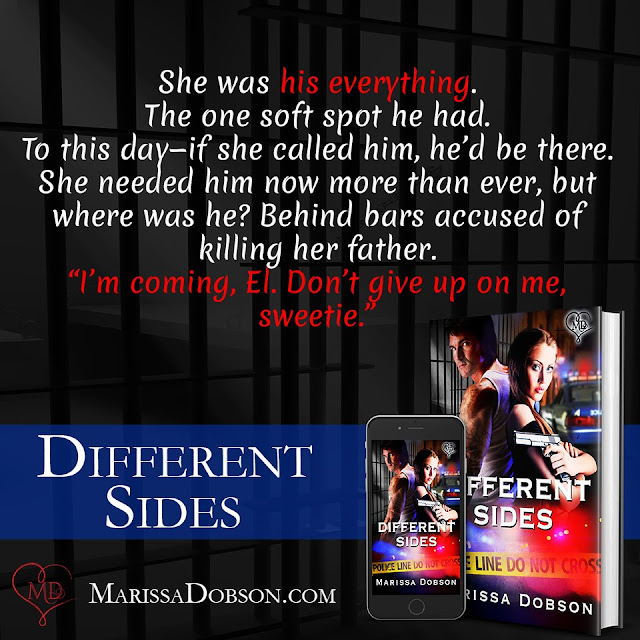 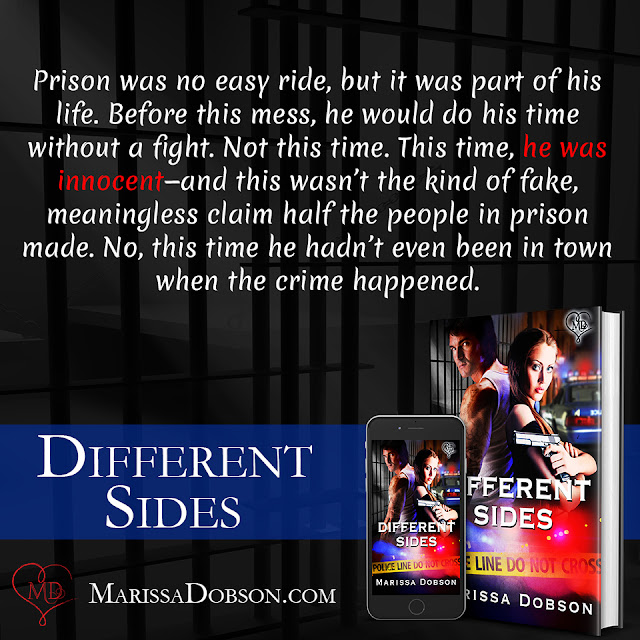 Born and raised in the Pittsburgh, Pennsylvania area, Marissa Dobson now resides about an hour from Washington, D.C. She’s a lady who likes to keep busy, and is always busy doing something. With two different college degrees, she believes you are never done learning.
Being the first daughter to an avid reader, this gave her the advantage of learning to read at a young age. Since learning to read she has always had her nose in a book. It wasn’t until she was a teenager that she started writing down the stories she came up with.
Marissa is blessed with a wonderful supportive husband, Thomas. He’s her other half and allows her to stay home and pursue her writing. He puts up with all her quirks and listens to her brainstorm in the middle of the night.
Her writing buddy Pup Cameron, a cocker spaniel, is always around to listen to her bounce ideas off him. He might not be able to answer, but he’s helpful in his own ways.
She loves to hear from readers so send her an email at marissa@marissadobson.com or visit her online at http://www.marissadobson.com. 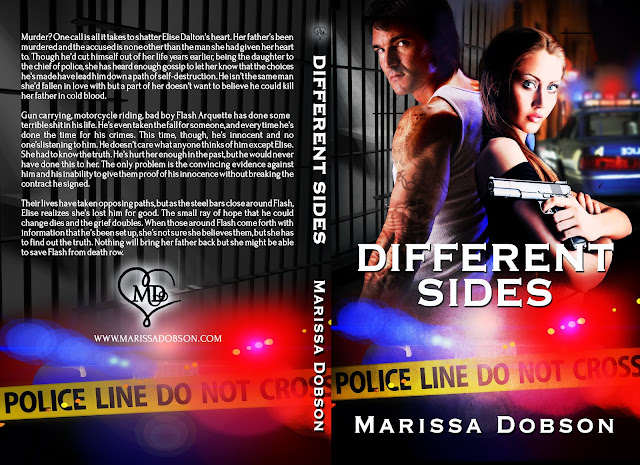