Blue Velvet
Noun-Slang
-An illicit drug taken by vein.
Secrets.
Deceit.
Lust.
And bloodshed.
This is their happily ever after.
*A/N*

Blue Velvet is book two of two in the UltraViolence duet. This is a full-length novel.

->Trigger warning(s)<-
Gore, dub/non-consent, violence, lots of sex, lots of F-bombs, and death.
This will have a non-traditional HEA. ;) 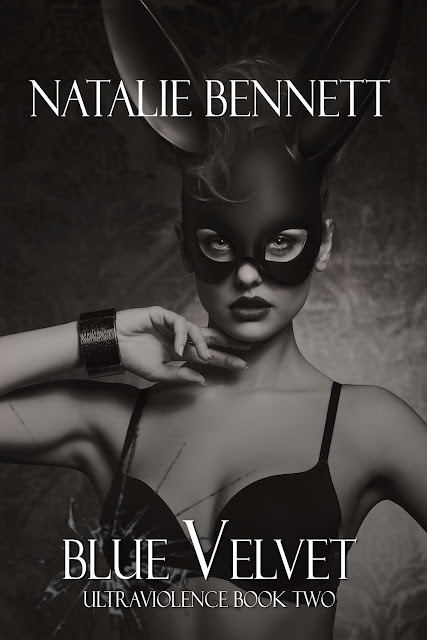 A Woman & Her Books - “BlueVelvet is a fast paced, thrilling, hot read.”


Between the Bookends - “It had twists and turns that will leave your head spinning.” 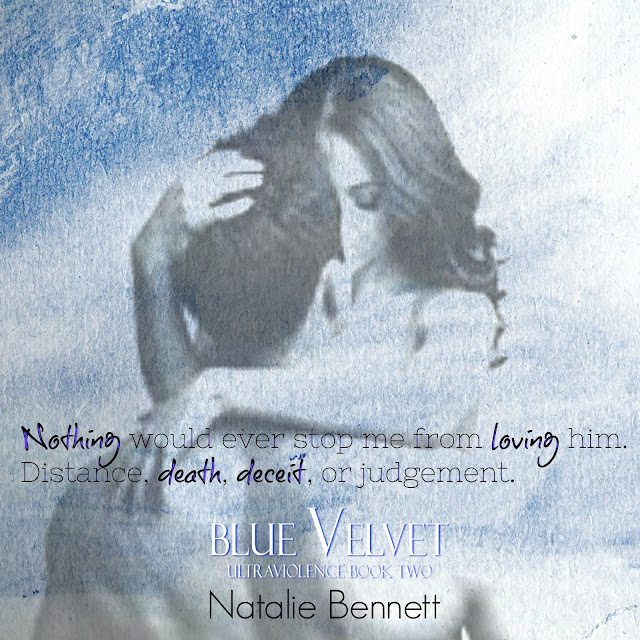 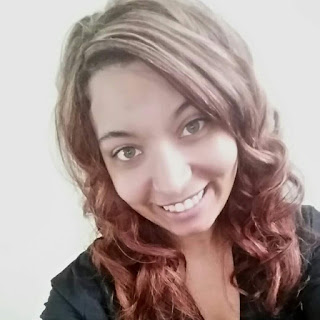 Natalie Bennett has always been an avid fan of all things dark and twisted, so it only made sense for her to write what she loves. She brings to life unapologetic antiheroes you love to hate and strong heroines who refuse to be broken. Natalie writes Dark and Twisty Erotica with romantic elements. She doesn't censor her writing and let's her stories tell themselves. If you pick up one of her books expecting a typical HEA, you won't find one. 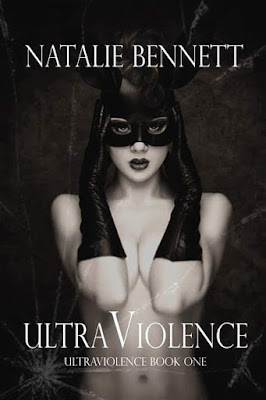