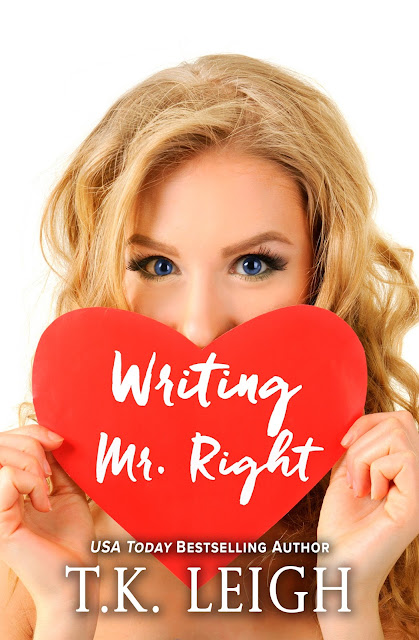 
My name is Molly Brinks, but most people know me as Vivienne Foxx, bestselling author of chance meetings, stolen glances, and the much-needed happily ever after. My addictions include coffee, home improvement television, and the occasional pint of ice cream. The love of my life is an eighty-pound labrador retriever named Pee Wee. At the age of twenty-nine-plus-one, I am at the top of my game…professionally. My personal life is a completely different story, one best left untold. Success has its sacrifices and I’ve been more than happy to put my search for Prince Charming on the back burner while I create fictitious tales of the naïve virgin, the broken girl with a torrid past, and the strong-willed student finding their own Mr. Right… Until one hell of a case of writer’s block and a tight deadline set by my publisher forces me outside my cozy downtown Boston apartment in search of inspiration.

Armed with an account on every dating website out there, I devise a plan. Meet some nice, professional men. Go on a few dates. Hope one of them has the spark I need to finish my book. Then walk away.

But plans are meant to be broken.

My name is Molly Brinks, and this is my story about Writing Mr. Right. 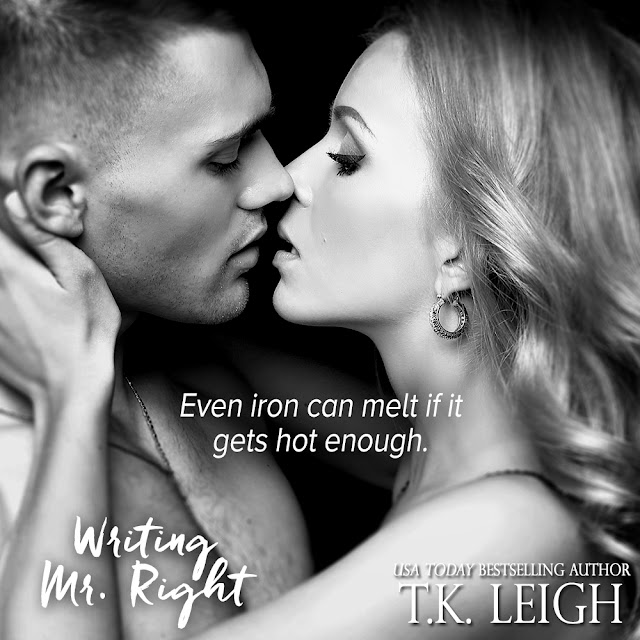 99c for a limited time

Exclusive pre-order on B&N/Kobo/iBooks releasing on June 20, 2017 for 48 hours before being released on Amazon/Kindle Unlimited on June 26, 2017 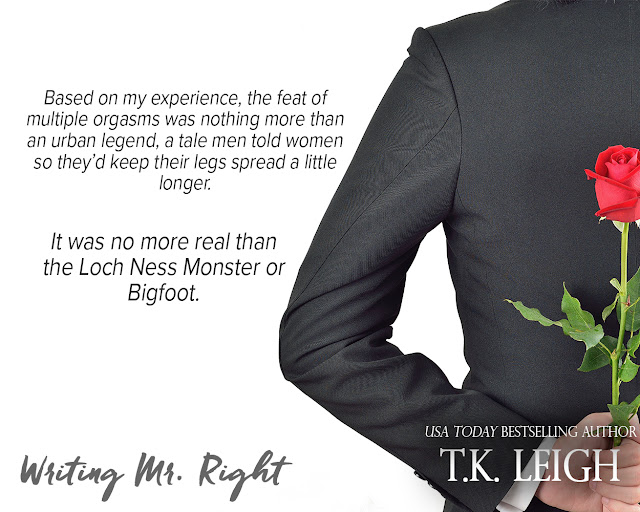 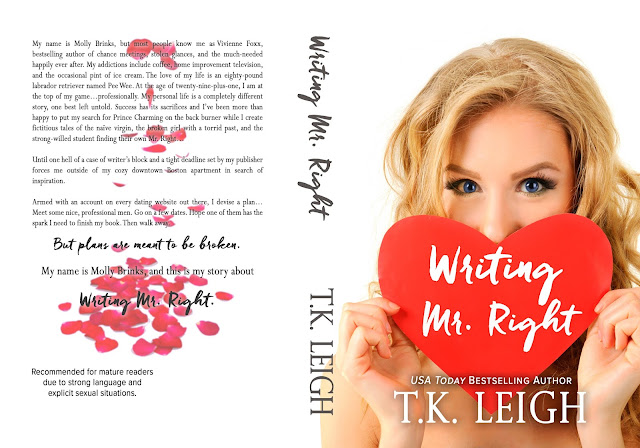 
T.K. Leigh, otherwise known as Tracy Leigh Kellam, is the USA Today Bestselling author of the Beautiful Mess series, in addition to several other works. Originally from New England, she now resides in sunny Southern California with her husband, dog, and three cats, all of which she has rescued (including the husband). In late 2015, she gave birth to her first (and only) baby. When she’s not planted in front of her computer, writing away, she can be found training for her next marathon (of which she has run over twenty fulls and far too many halfs to recall) or chasing her daughter around the house.

T.K. Leigh is represented by Jane Dystel of Dystel & Goderich Literary Management. All publishing inquiries, including audio, foreign, and film rights, should be directed to her. 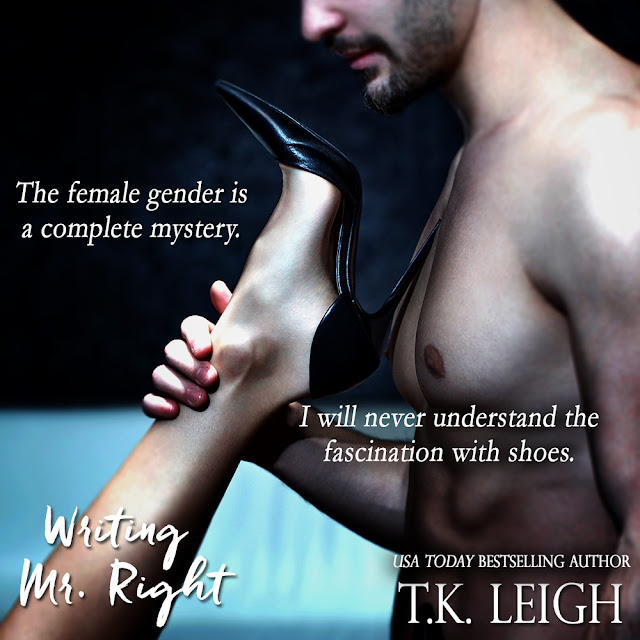