Toni’s no stranger to making mistakes. She has experienced firsthand how walking down the wrong path can send life spiraling out of control. Fortunately, she had someone to drag her from the gutter and help set her on the right track. As penance for the poor choices of her past, she pledges to suppress her baser desires and focus on finding a steady, dependable man, even if that means embracing a boring lifestyle.
The last thing anyone would call Zach is dull. As Enforcer for the Hell's Handlers MC, he embodies the outlaw lifestyle. When Toni moves in next door, Zach can't resist the possibility of a quick, hot, fling. But he soon discovers she's not the easy conquest he's used to.
While Zach works to convince Toni she belongs in his bed, a tenuous relationship with a local gang disintegrates and threatens his MC family. Zach's world is turned upside down when he's unable to keep the danger from touching his club.
As Toni fights to resist Zach's pull, her own peace is shattered by demons from her past. With enemies both old and new barreling down, she throws out her rules and turns to Zach for aid. Soon, she finds herself firmly entrenched in Zach's dangerous world.
Is it possible for her to curb her desires, or is she doomed to repeat the mistakes of her past?
None of it will matter if Zach can't keep their enemies at bay.


She's back in her hometown. Back where her parents shunned her. Back from the place she worked so hard to forget. The death of both parents put her in charge of their home and business. She doesn't plan to stay longer than necessary. She's built a new life. It may not be as fulfilling as she'd hoped. Still, she'd come far since leaving.

Zach was an MC enforcer. He didn't do relationships, yet, the same ole hit and leave weren't doing it for him. When he met Toni, his new neighbor, he wanted her. She planned to stay a few weeks and leave. Maybe she was just what he needed. More but not too much. Resistance was uncommon for him. It was also futile. He'd have her. He had patience. Just not too much.

Zach was too much like her past. She couldn't give into the temptation. When he started having problems with the club their paths would cross again. Could she continue to resist him? Keep her secrets? When her past rears its ugliness will she find Zach is her only hope?

An MC to please all fans. A couple with steam enough to heat Boston. An enemy enough to threaten all they've created. Don't miss it. The first in a new series. Bring on number two. 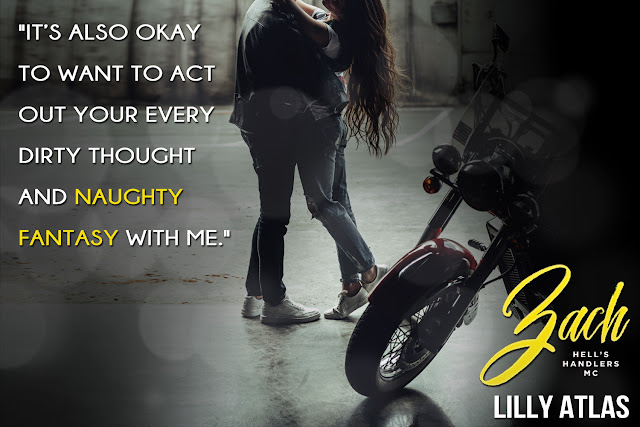 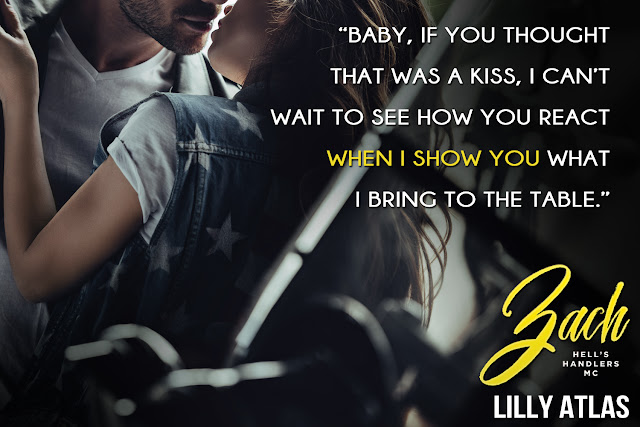 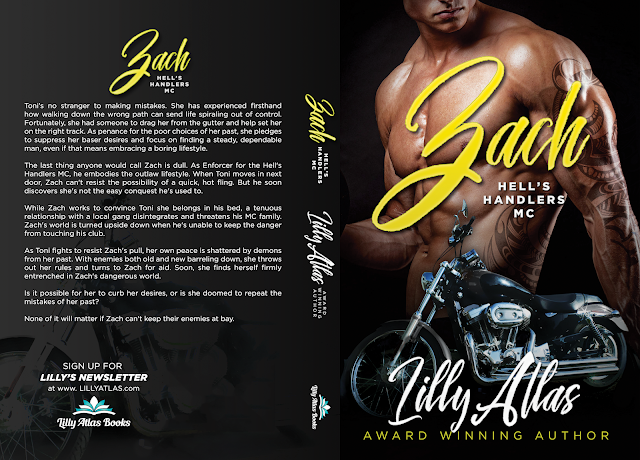