I love you so much, Stella Hogan. You are the best part of my day.


BOOTH
Vincent Booth's whole life has been one of responsibility, - from his years in the military leading his men through battle to being president of the his club, the Wounded Souls. But with responsibility comes guilt. The Danger to the club and death haunts him. To keep his family safe, he has to stay strong, but the club's beautiful cook could derail him.
STELLA
Stella Hogan has her own terrible secrets. The biggest is being in love with the president of the Wounded Soul's motorcycle club. Booth frustrates her but is able to command her with just one look from his grey eyes. The handsome former commando's inner struggles break her heart, and his fierce loyalty puts it back together.
Stella has the power to bring Booth to his knees. He can't let her, can he? Will Booths deepest secret be his ultimate failure? Or can he trust her to be the light in his darkness?
Can Stella trust him enough to give him her heart? Will the danger that surrounds the club destroy them? Or will a shattering discovery end it all before it has even begun? 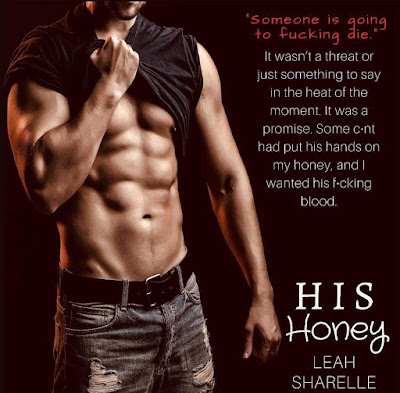 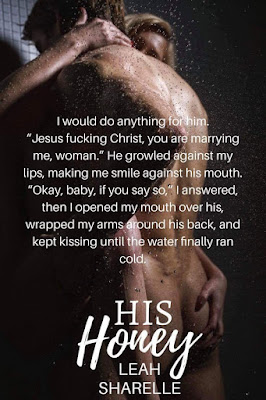 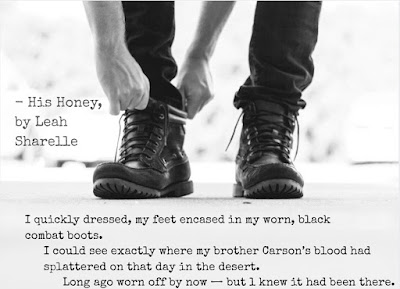 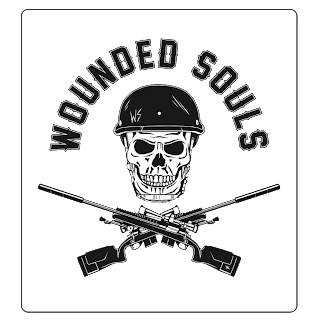