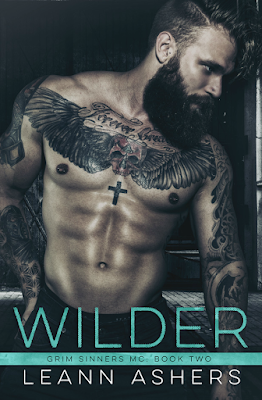 Joslyn
My life was an absolute mess, and it was slowly killing me. Dismay and anguish defined my everyday life.
Until Wilder.
He became what I’d never known I craved.
He was my world, my best friend.
For once…I was happy.
Until it all started crashing down around us.

Wilder
From the moment I’d met Joslyn, she’d been my everything.  I’d never expected to have her in my life, but she was finally mine.
There was no way I was going to lose her.
I would lay down my life to keep her safe.
My MC has been my life. Danger has never been uncommon.
I was made for this lifestyle, but now Joslyn’s in danger too.
They’ve messed with the wrong MC, and now we are coming for them…
May they rest in pieces.
Game on.

Every woman needs a Wilder in their lives. Joslyn finally agreed to a date with Wilder. He'd been asking and she'd been refusing. She'd been safe for a year. Maybe they'd stopped looking for her. Why he wanted to go out with her she didn't know. He was gorgeous.Wilder finally got her to agree to go out with him. He usually wouldn't be that patient but she was gonna be his whatever it took. She never showed. She left and no one knew where she'd gone--until she called her boss and friend asking for help. She just couldn't do it alone anymore. Her friend was sending someone to get her. Wilder showed up. He made her feel safe and didn't push. Would he be able to win her? Or would her past show up to take her from him?The MC brothers stand by them to help when they need it. The loyalty and friendship are amazing. Their relationship is steamy and tender and did I mention steamy? MC brothers and women live by their own code and are loyal to that code above all else. It may not be the norm but it is theirs.A story that will offer hope of love to all.Reviewed For Words Turn Me On

Omg, Wilder has to be one of the best books I have read. I was hooked from page one, and couldn't put it down. You just couldn't wait to see what happens next.I loved Wilder, he has a huge heart, protective and will do anything to keep someone safe. He is loyal to his club, and friends.I loved Joslyn, she is sassy, funny and is self conscious. She is use to not being able to rely on anyone. She is loyal to those she calls friends.I can't wait for more of this series, and recommend the books. 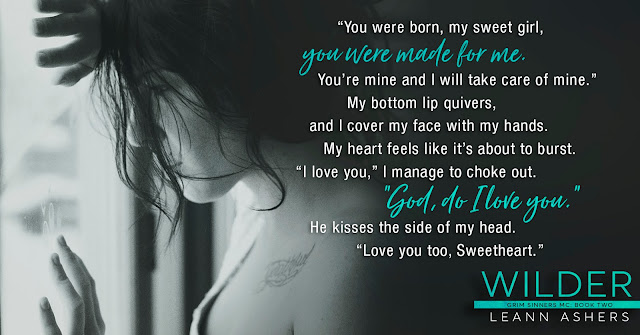 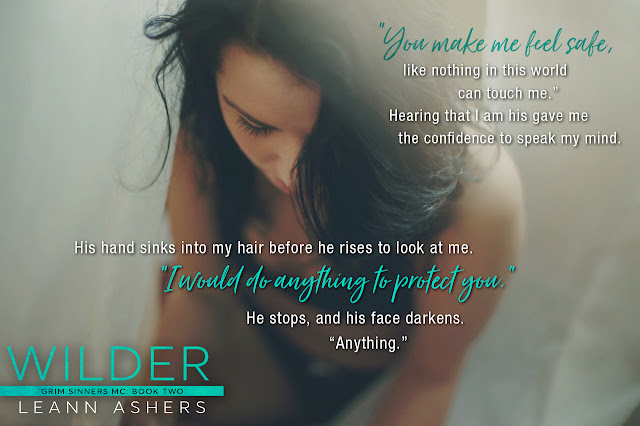 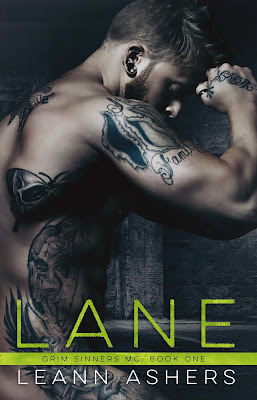 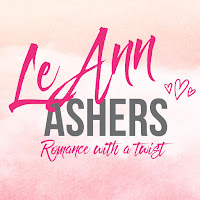 LeAnn Ashers is a blogger turned author who spends her days reading and writing. She released her debut novel early 2016. LeAnn writes about strong minded females and strong protective males who love their women unconditionally. She is the author of the Forever Series and the Devil Souls MC. 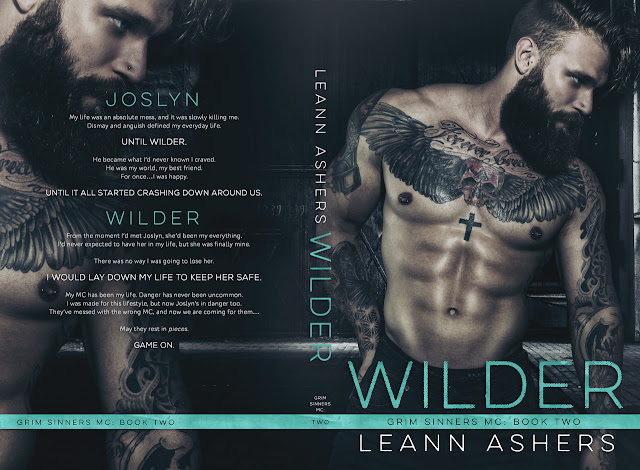