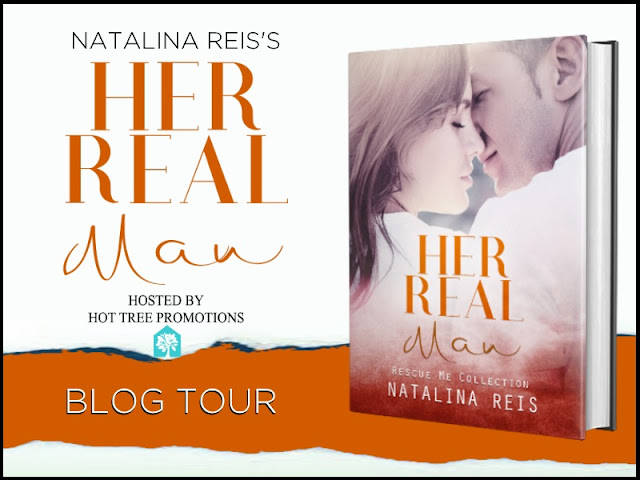 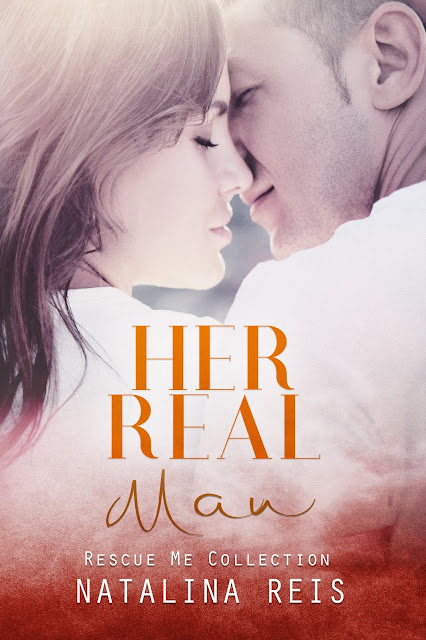 An imperfect firefighter defined by his past.

A determined author on a mission for the truth.

When Ana Mathews searches for book-boyfriend inspiration, she gets more than she expected from Gavin McLeod. Her quest to find imperfection could be the spark that brings to life their chance at happiness, or the burn that could destroy it all. 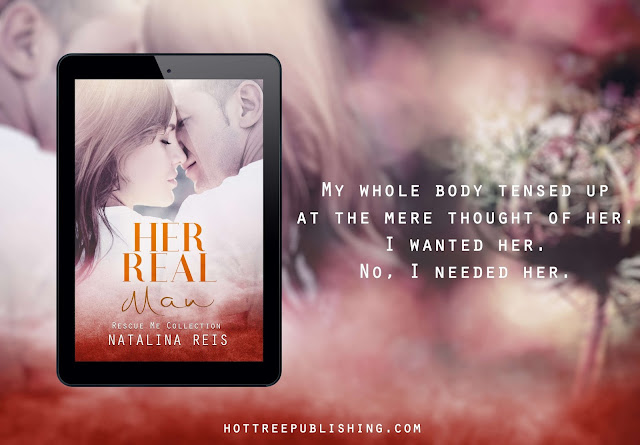 I coughed to clear my throat. It didn’t help. The words that always came so easy to me on paper didn’t want to leave my lips. “Sorry. Didn’t mean to freak you guys out.” My shoulders hunched down as I deflated again. “I’m just a writer.”
I may have whispered those last few words, but his head still snapped up with curiosity. “A writer? Are you writing about the firehouse?”
“Firemen.” I had become monosyllabic, apparently. “Research.”
The cute fireman wiped his hands on his pants and offered me one for a shake. “Hi, I’m Gavin McLeod.” He took my hand in his and shook it enthusiastically. His hand was big and warm. I felt the calluses on his fingers against my soft palm. “You are?”
“Ana. Ana Mathews.” Our hands were still together, moving up and down like a jump rope. He is really cute.
“It looks like a slow day today. Why don’t you come inside and meet the guys?” Oh, my God. Did he just invite me into the firehouse? “We were just getting ready to have lunch. Care to join us?”
“Can I?” Okay, so that’s two words. I seemed to have broken the monosyllabic spell. My hand was still cocooned inside his, and I wasn’t going to lie; it felt good.
Gavin pulled gently on my hand, coaxing me from the wall. “Yes, of course. Come on. You can come and ask us whatever you want.”
My butt felt weird, all numb from the cold cement wall, and I had the urge to wiggle it a bit. But I didn’t. Instead I followed the tall, green-eyed man into the firehouse, my legs shaking like leaves in a summer breeze, and my palms, now freed from the warm shelter of his, sweaty and clammy.
I can do this. I can do this. Except I probably couldn’t. My tongue had swelled to double its size—or so it felt—and my brain had been replaced by a wad of cotton balls as I crossed the threshold. Immediately I felt like a lamb who had just walked into a wolf-riddled meadow. Several pairs of suspicious eyes scanned me from head to toe, and this time even my overactive imagination couldn’t turn those looks into what they were not.
“Hey, guys. Ana here is a writer and she is writing about a fireman.” I had to give it to him; he was as enthusiastic about my nonexistent story as a little boy about a lollipop.
The other guys looked at me as if I had two heads at first, but then their faces opened in big welcoming smiles. Several almost stepped all over each other offering me a chair at the big rectangular table they were all sitting at. I picked the one closest to my green-eyed fireman and smiled nervously at the large group of men in the room. Why were there no women? I knew for a fact that there were several female firefighters in the neighborhood, but none of them were present that day.

Author of We Will Always Have the Closet, Desert Jewel, and Loved You Always, Natalina wrote her first romance in collaboration with her best friend at the age of 13. Since then she has ventured into other genres, but romance is first and foremost in almost everything she writes.

After earning a degree in tourism and foreign languages, she worked as a tourist guide in her native Portugal for a short time before moving to the United States. She li

ved in three continents and a few islands, and her knack for languages and linguistics led her to a master’s degree in education. She lives in Virginia where she has taught English as a Second Language to elementary school children for more years than she cares to admit.

Natalina doesn’t believe you can have too many books or too much coffee. Art and dance make her happy and she is pretty sure she could survive on lobster and bananas alone. When she is not writing or stressing over lesson plans, she shares her life with her husband and two adult sons.