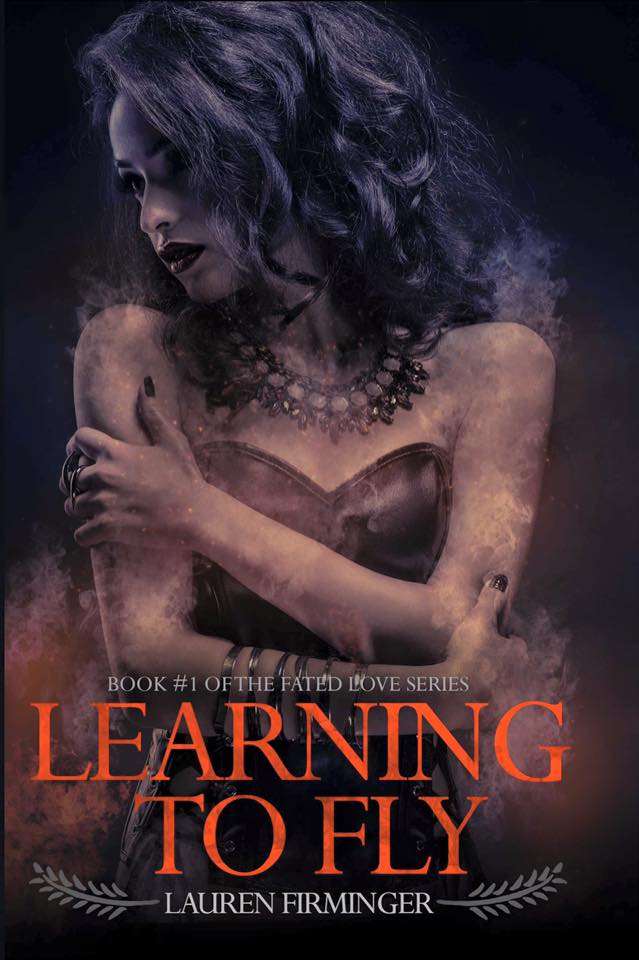 Maddison was just your average Aussie girl. Raised by her uncle when her mum and dad died, she worked, hung out with her friends and had a boyfriend she loved. Or so she thought. When she found her boyfriend had been cheating on her with her best friend, Maddie decided it was time for a change. She quit her job and started working on a plan to travel.

Morgan Young is a Country Superstar and rising higher. He always knew what he wanted and went for it. Maddie was no exception.

What happens when this Aussie meets a country superstar? Secrets revealed and sparks will fly. Will Maddie get her happily ever after or is she destined to fall. 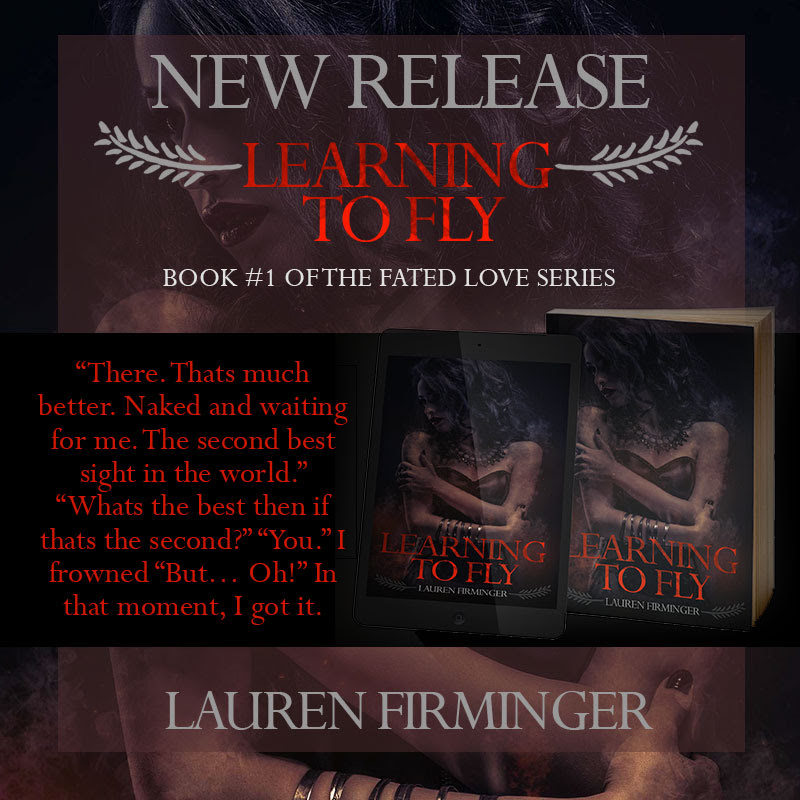 “As flattering as that is I think I am better off behind the camera.” I pressed a kiss to his cheek and heard commotion behind us and saw Lucas stumbling out the door closely followed by a laughing Danno. “Daniel? Did you just shove Lucas out the door?” He gave me a sly grin. “Of course.” I laughed and shook my head. “Daniel? Why are you shoving Lucas out the door?”

“Because Maddison, he wasn’t moving fast enough for me.” Lucas responded by punching him in the arm.

“No, he wanted to come and intrude so he can hear ya sing. I was trying to stop the damn heffa but he took a running start on me.” I snorted.

“Daniel, you break anything in this house and I am going to make you hurt.” It was his turn to snort.

“Bring it on princess. A baby could hit harder than you!” I looked to Morgan who bit back a laugh and my attention turned back to Daniel.

“Who said anything about hitting you?” I gave him my best sweet smile and his face sobered up. When he turned to look at Morgan and Lucas, they both lost their composure and burst out laughing.

“And we are going to fall over laughing when she makes you cry from kicking you so hard.”

Lauren Firminger grew up in a small country town only a couple hours away from where she currently resides in Sydney, Australia.
​
During high school, Lauren fell in love with books and reading, and like most, was a Potter-head then turned Twi-Hard, Vampire Academy soon followed by the Mortal Instruments.

​However, it wasn't until she got her hands on Sylvia Day's Crossfire Series that Lauren fell in love with reading again. Soon after, her new writing journey began, bringing her to her official debut release of Learning to Fly.


Will you be in Sydney in 2017? You can find Lauren and many other amazing authors at the “Books by the Bridge” author event. You can find more information on their Facebook page.
https://www.facebook.com/booksbythebridgeauthorevent 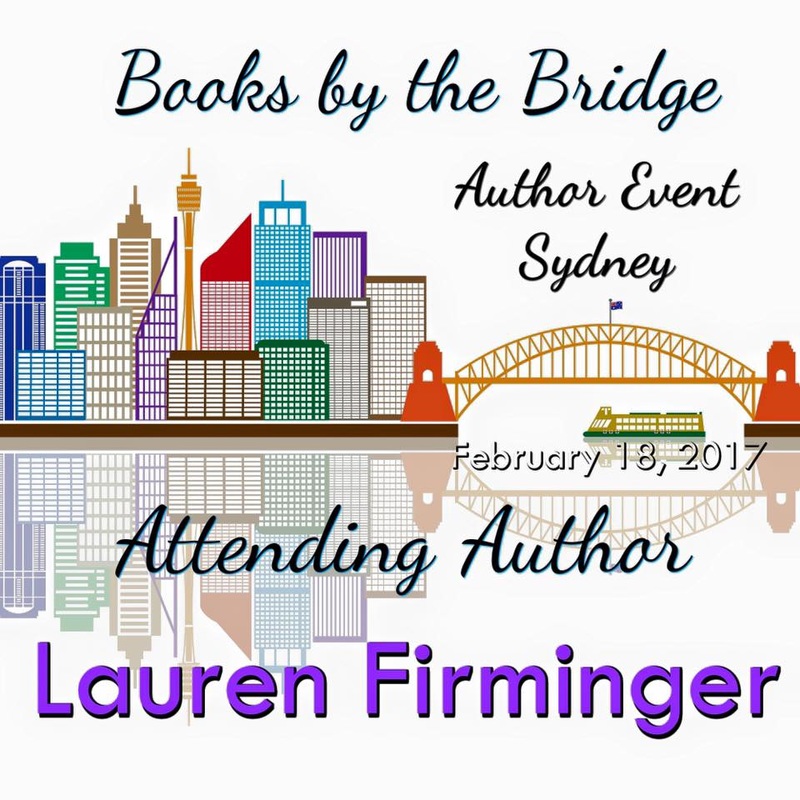