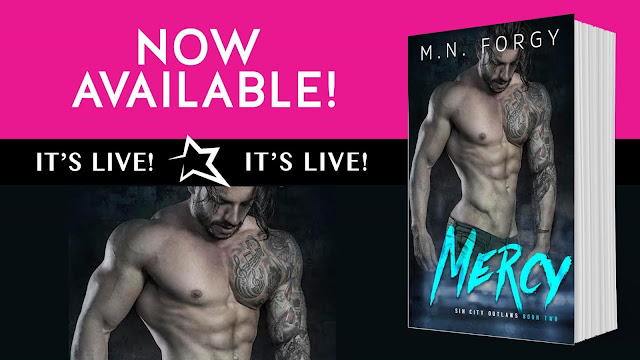 He's a biker. She's a Sheriff.

The conclusion of Zeek and Jillian’s epic biker romance is 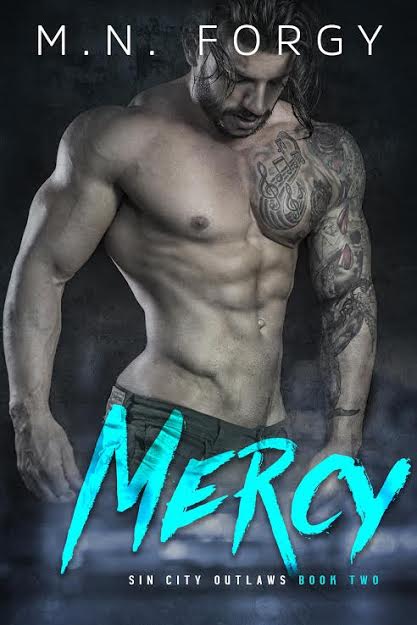 AVAILABLE ON ALL RETAILERS!

I’m an outlaw. I don’t fall in love and I sure as fuck don't run... Until Jillian McAdams.

I fell for a law abiding Sheriff, breaking my vows to my own club, and turning her against her family of blue.An outlaw and a sheriff, it can only end in one way… Mayhem.

Now we both have to pay the ultimate price for betraying our families.

I swore to kill my brother, his allegiance sworn to another club, if I ever saw him again.

We both will have to rewrite the rules we know to stay alive. 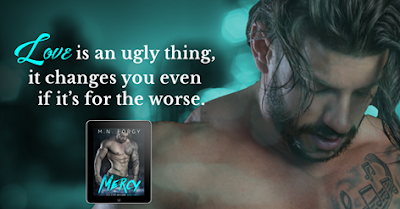 I LOVE this author! I LOVE this series! I LOVE these characters! I LOVE THIS BOOK!!! If you read Sin City Outlaws book #1 and enjoyed it, then I HIGHLY recommend reading this next installment. Yes, it is a bit far-fetched that the president of an outlaw MC and a sheriff can make a life work, but hey that’s why it’s fiction because we love to dream. Plus, I’m not telling you how it plays out, but that is what both Jillian and Zevin (Zeek) would like, but as the Rolling Stones say, “you can’t always get what you want.” =0) 5 stars, 4 hands down the pants, oh Zevin (fans self) (Yes, I love his given name)


“Just—Just get in the shower,” he mutters, pulling back the shower curtain.

“Why are you doing all this?”

A pensive look crosses his face. “All of what?”

“This!” I wave my hands around. “Holding that nice old couple at gunpoint, in here with me. All of it?”

His eyes rake over me, and he shrugs. “So you could shower.”

“So you kidnapped a little old couple so I could shower?”

It’s wrong, so wrong. Yet, I feel my chest tighten with longing and adoration. I like it. WHAT IS WRONG WITH ME? I can’t help my attraction to him. His stare is cold, his calloused hands rough, but his draw is soft and alluring. 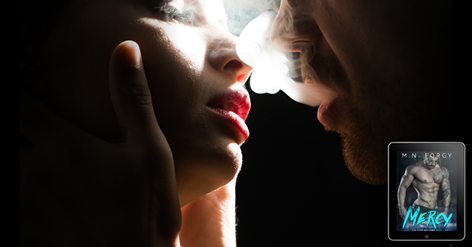 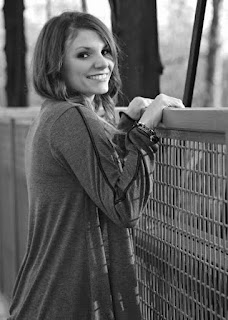