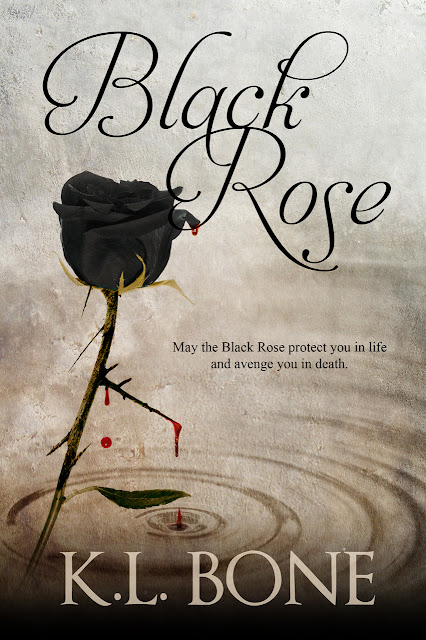 “May the Black Rose protect you in life and avenge you in death.” – Vow of the Black Rose Six hundred years ago, the Muir Court was wiped from existence, destroyed by an elite group known as the Black Rose Guard. Their Captain, Mara, has a reputation of being a harsh woman who leads the guard with a fierce formality. During her long years, she has known pain, loss, heartache…and one great love. Edward was the Captain of the Royal Guard. He loved her once. However, it was a love that faded the day he met young Liza, the Princess who stole the heart he had once sworn belonged to Mara alone. Liza was also the woman that Mara was fated to protect. When the Queen learns of her daughter’s forbidden love for Edward, she devises a series of punishments, torturing Edward while her daughter is forced to watch. In a an act of desperation, Mara takes Liza’s place and looks on helplessly as Edward endures the torments which break his body and Mara’s soul. All of their pain is put aside when Liza is murdered by the rulers of a rival court. Haunted by her failure to protect the Princess and adhering to tradition, Mara takes the vow of the ‘Black Rose.’ It is an ancient oath which ties those under its power to abandon the lives they knew for the sake of a single goal: vengeance. Her quest leads her on a dark path of violence, rage and bloodshed. Tormented by a fate they can neither accept nor escape, Black Rose is a tale of retribution, love, and above all, honor—at any cost. 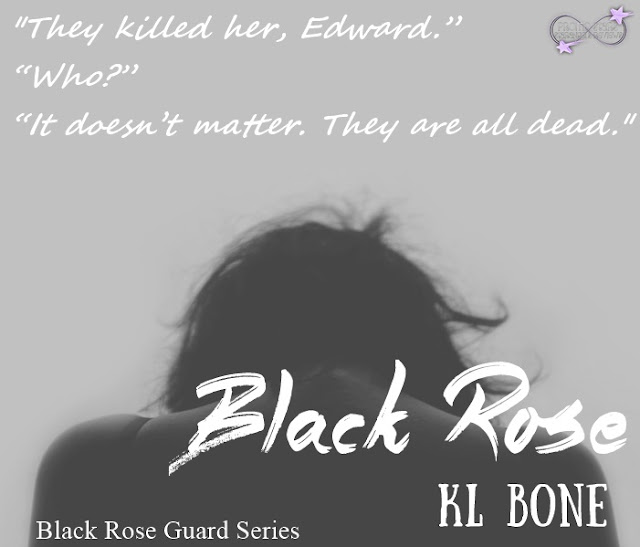 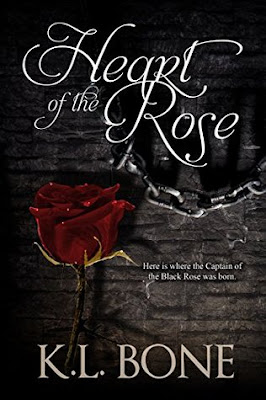 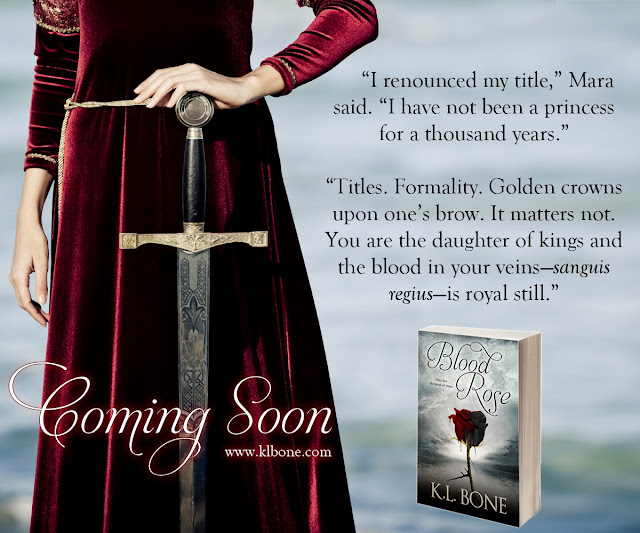 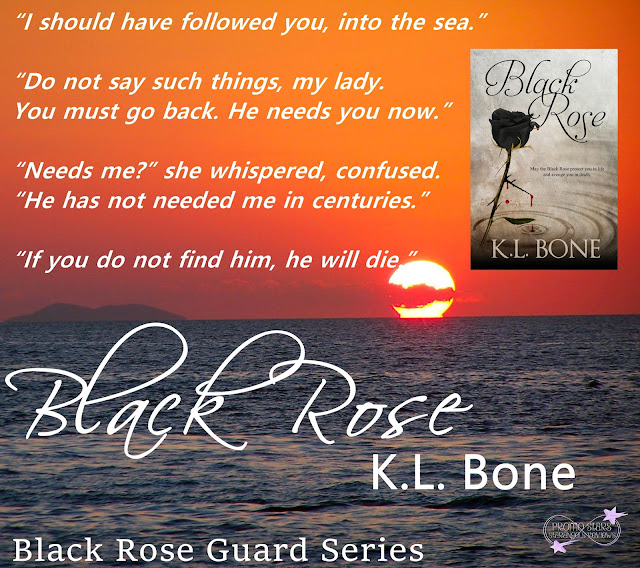 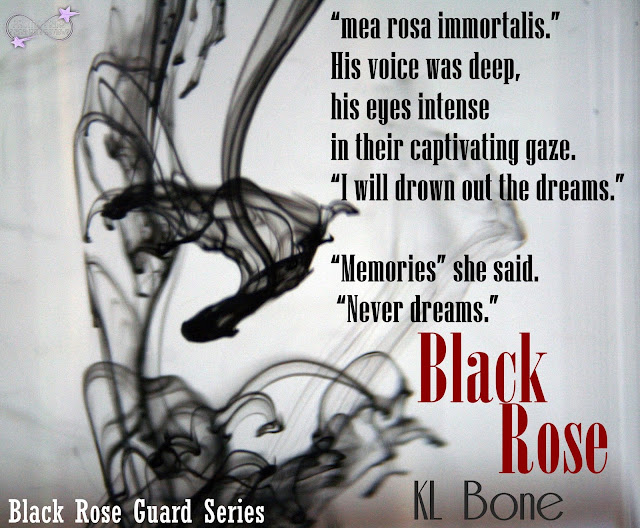