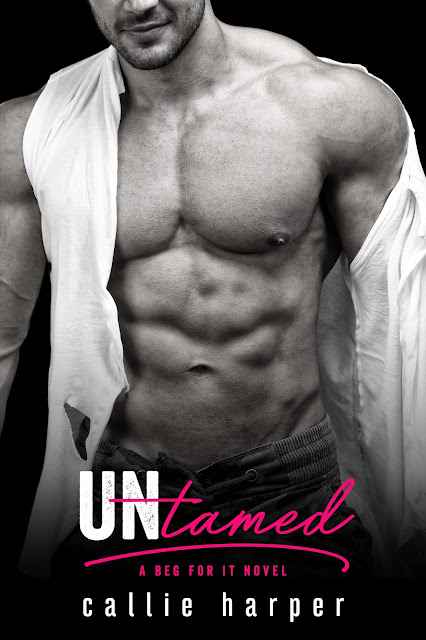 UNTAMED is a sexy, fun standalone romance, the third book in Callie Harper's Beg For It series, to be released 5.23.16.

There’s a massive, ripped mountain man named Heathcliff. He’s brooding, bearded, and sexy as hell. Then there’s city girl Violet, a TV producer hungry for a hit show. You’d best not get in the way of her Louboutin heels or make her chip her nails. They both have secrets they’re trying to hide. They’re having even more trouble keeping their hands off of each other. When Violet’s reality show “Hot Off the Grid” starts filming in Heath’s tiny Vermont town, what could possibly go wrong? 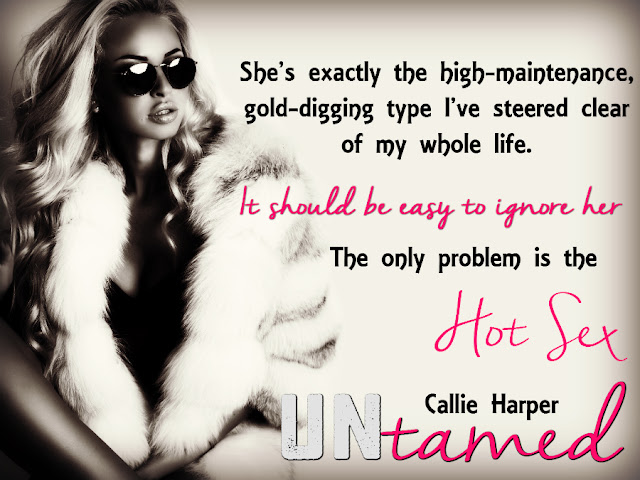 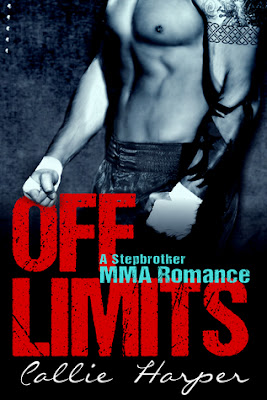 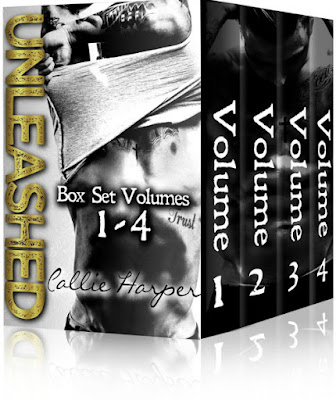 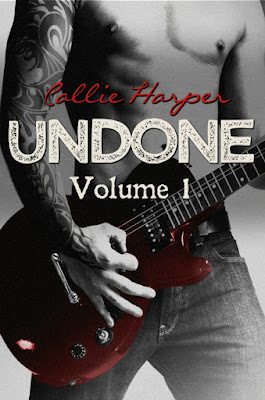 Callie Harper writes contemporary romances so hot they may melt your ebook. You’ve been warned.

She is powered by coffee, wickedly sexy bad boys, and all things funny, intentional or otherwise. She is the author of OFF LIMITS to be released 12/15 and the BEG FOR IT series which will start being released in January 2016.

She lives in the gorgeous Bay Area with her family.

Connect with Callie at: