Rocco has his world all wrapped up in a neat package. He has a job that he loves and his daughter, the best thing that's ever happened to him. And he has his rules. These rules keep the order and balance in his life and the women where they should be. But he never counted on Brooke, and she's about to turn his world upside down.
Brooke never had the typical love life. She tried to have it all, but there was always something that held her back from committing. Until Gary. Gary was...not really important. But being with him led her to Rocco in the most unusual way, and now she's about to find out all about his rulebook. 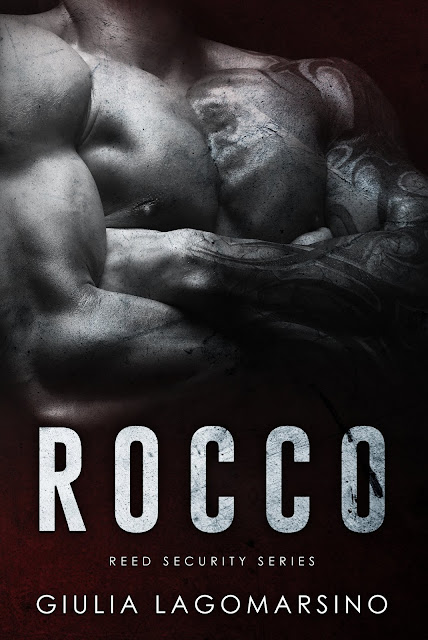 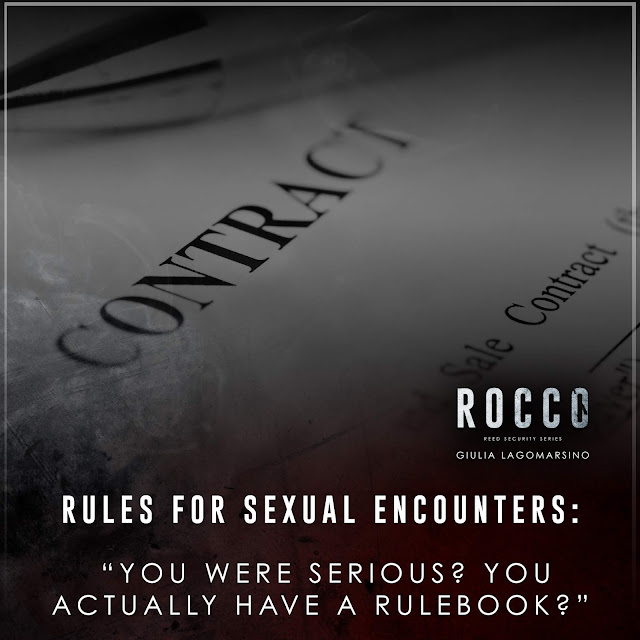 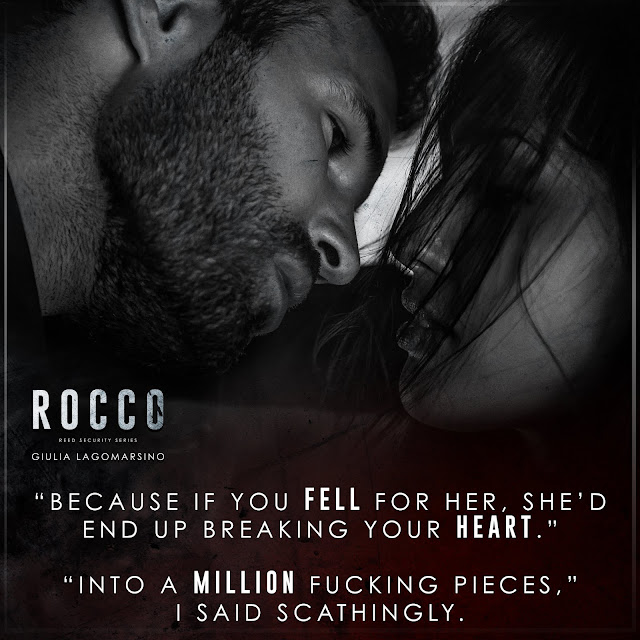 Wow, this book had me laughing so hard throughout the book. From beginning to end it had you shaking your head but also intrigued for more.
I loved Rocco and Brooke together, they may of been thrown together due to circumstances. But they didn't give in. They tried to fight feelings but they always won out.
This book was so fun and amazing. I can't wait for more.