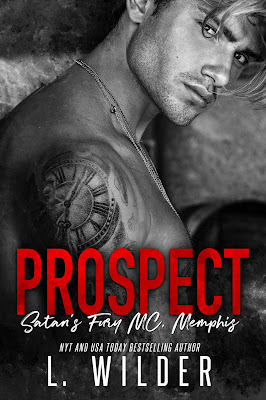 I’d come to a point in my life where I no longer gave a damn about anything. Hell, things had gotten so bad I didn’t even care if I was alive or dead.
That changed when I was introduced to the world of Satan’s Fury—a world filled with danger, intrigue, and, most of all, brotherhood.
I wanted to be a part of that world. Hell, I craved it, so when they offered me a chance to prospect, I took it without question. I was determined to prove I was worthy of the Fury patch.
With the grueling demands of prospecting, I didn’t have time for distractions, but when I crossed paths with a beautiful damsel in distress, a distraction is exactly what I got.
The second I laid eyes on the sexy vixen, I knew I was f*cked. Everything I wanted was on the line, but I couldn’t walk away.
When I came to her rescue, she thought I was a good guy, but she’d soon learn that even a good man could have a dark side. 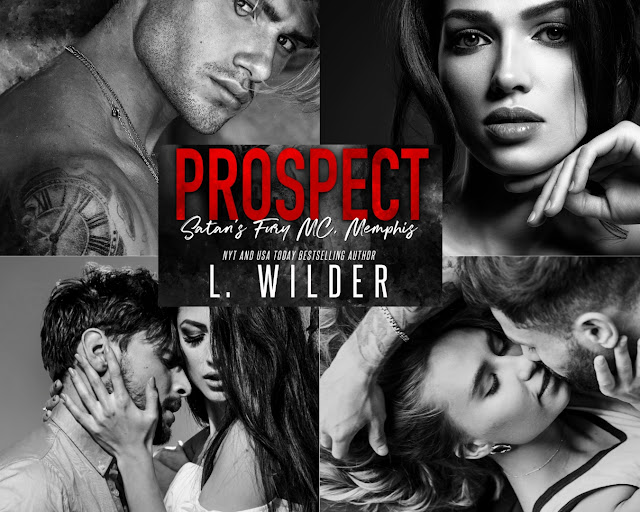 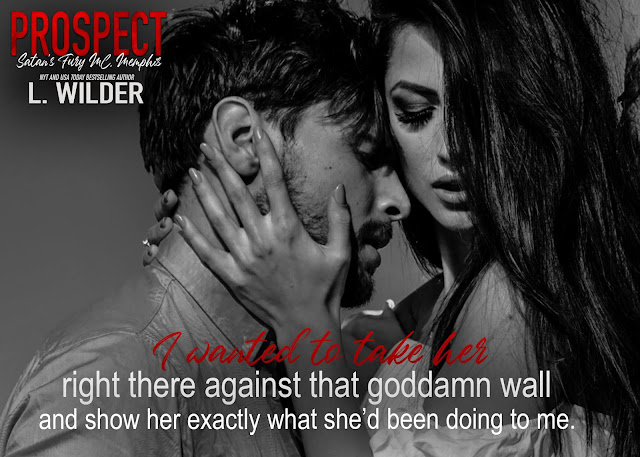 Wow, this was an interesting book. I was hooked from page one. I just wanted to keep reading. I loved Clay and Landry together, they may of had to fight for each other. But they never gave up when times got tough. L Wilder did amazing job this book.

Leslie Wilder grew up in a small town in West Tennessee. A country girl at heart, she’s always thought that life is too short, but she had no idea how short it really was until her brother passed away in 2014. She’s always been an avid reader, loving the escape only a great book can give, and wondered if she had what it took to write one of the wild romances she’d come to adore. With the support of her family and friends, she published Inferno: A Devil Chaser’s MC, one year after her brother’s death. With him in mind, she fulfilled her lifetime dream of writing. Since then, she’s completed the Devil Chaser’s Series and continued on with the Satan’s Fury MC Series. She has so many stories in her head, and can’t wait to share each and every one.
Leslie has been blown away by the support of her readers, appreciating every message, review, and encouraging word she’s received over the past year. She looks forward to continuing this journey with them for years to come. 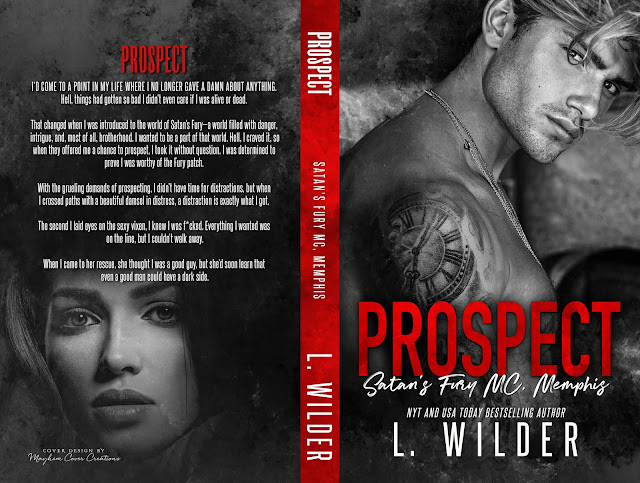