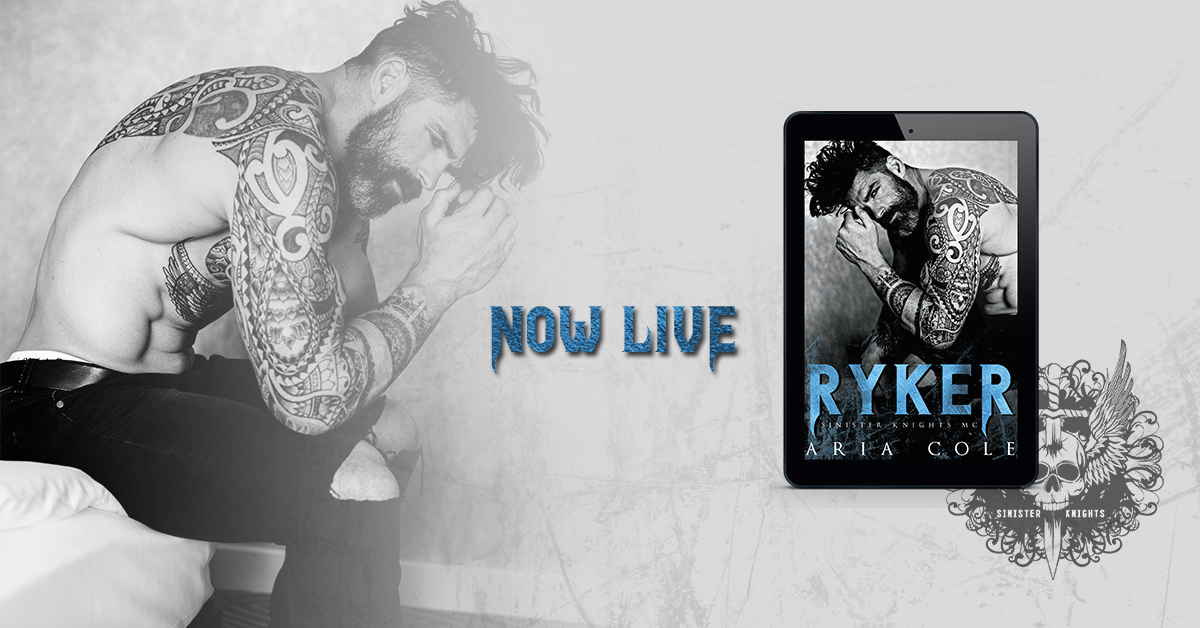 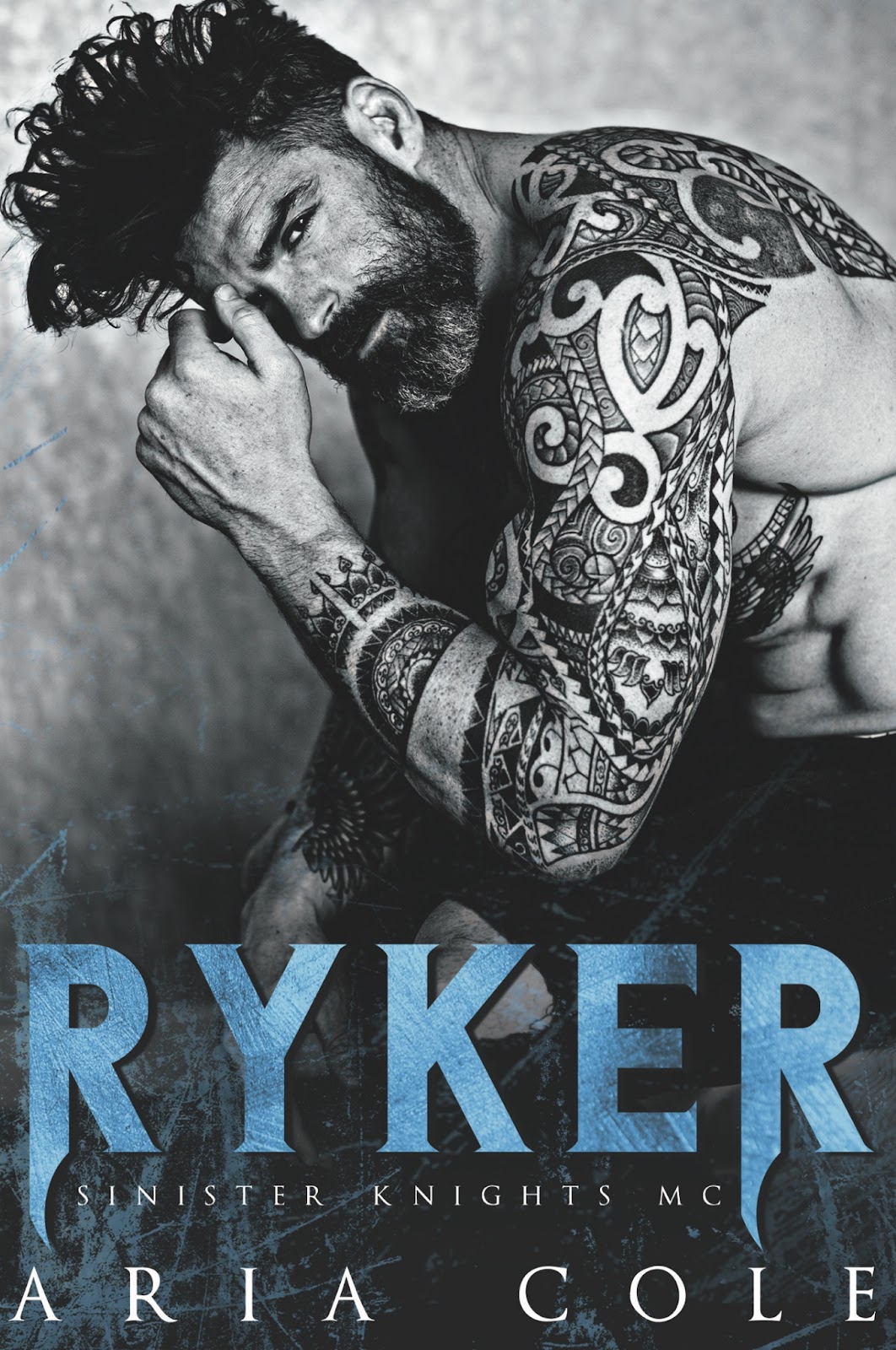 Ride. Protect. Defend.
Anna Kloss grew up as a smart girl in the Sinister Knights Motorcycle Club, an above-the-law group of misfits that fights to safeguard the women of their town. Straddling both worlds, she's lived the last few years in a college dorm, losing herself in the promise of her future and trying to forget the lost love of her past.

As Vice President of the Sinister Knights, Ryker Beckett has proven his dedication and loyalty by sitting in a county jail cell for three years for saving one woman from a nightmarish assault. The woman. The only one who matters. Prez's young, innocent, and untouched daughter, Anna.

But now, Ryker is back, his sights set on reconnecting with the woman who occupied every minute of his thoughts while he was away. Anna's all grown up, but she’s still the only one he can't have, the only one he craves... Is she ready for this giant, rough-around-the-edges biker to protect and defend her forever?


Warning: Ryker is hard in all the right places—a tall, tattooed drink of water sitting on a powerful engine. He's got his mind on one woman only, and when he sees her again, he's determined to get her bred and on his bike for their sexy ride into the sunset.

Ryker, MC VP, is home after three years "away" (in jail) Everyone knew why and supported him. While he was gone he figured Anna would have found someone else. She hadn't, she was still his and now he wanted to claim her. The prez, her father, had other ideas.Ryker had lived for his brothers and his club since he left the service. Would he have to choose? Would she even give him a chance?A short MC read about second chances. This is a new series and the characters are interesting, the club keeps the town safe and they run honest businesses. I look forward to the stories of more of the brothers and their ladies.

What amazing start to a series. It is short, sweet and hot all rolled into one. I couldn't put it down.I fell in love with Anna and Ryker, you could tell how they felt, and you could feel it.I really can't wait for more of this series. 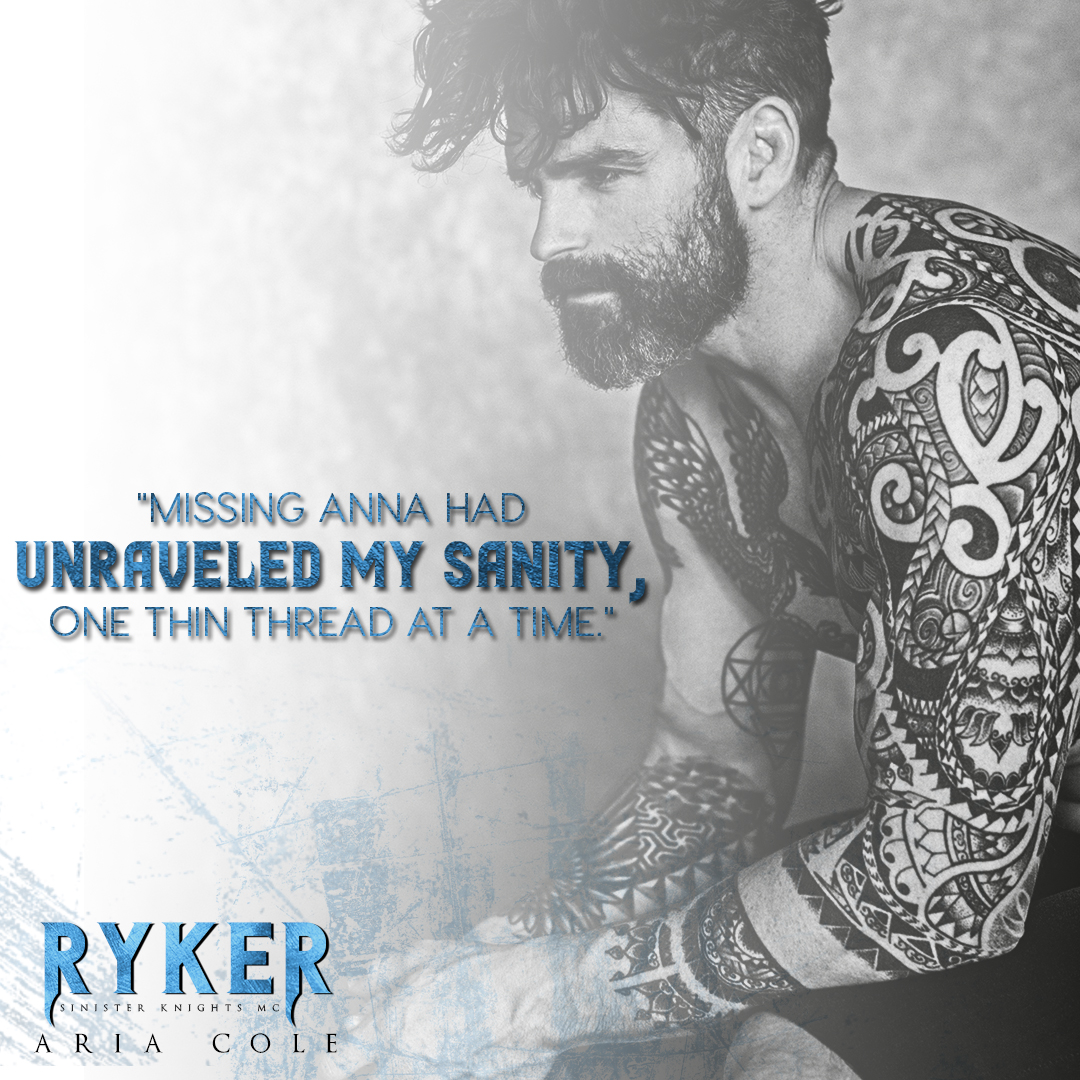 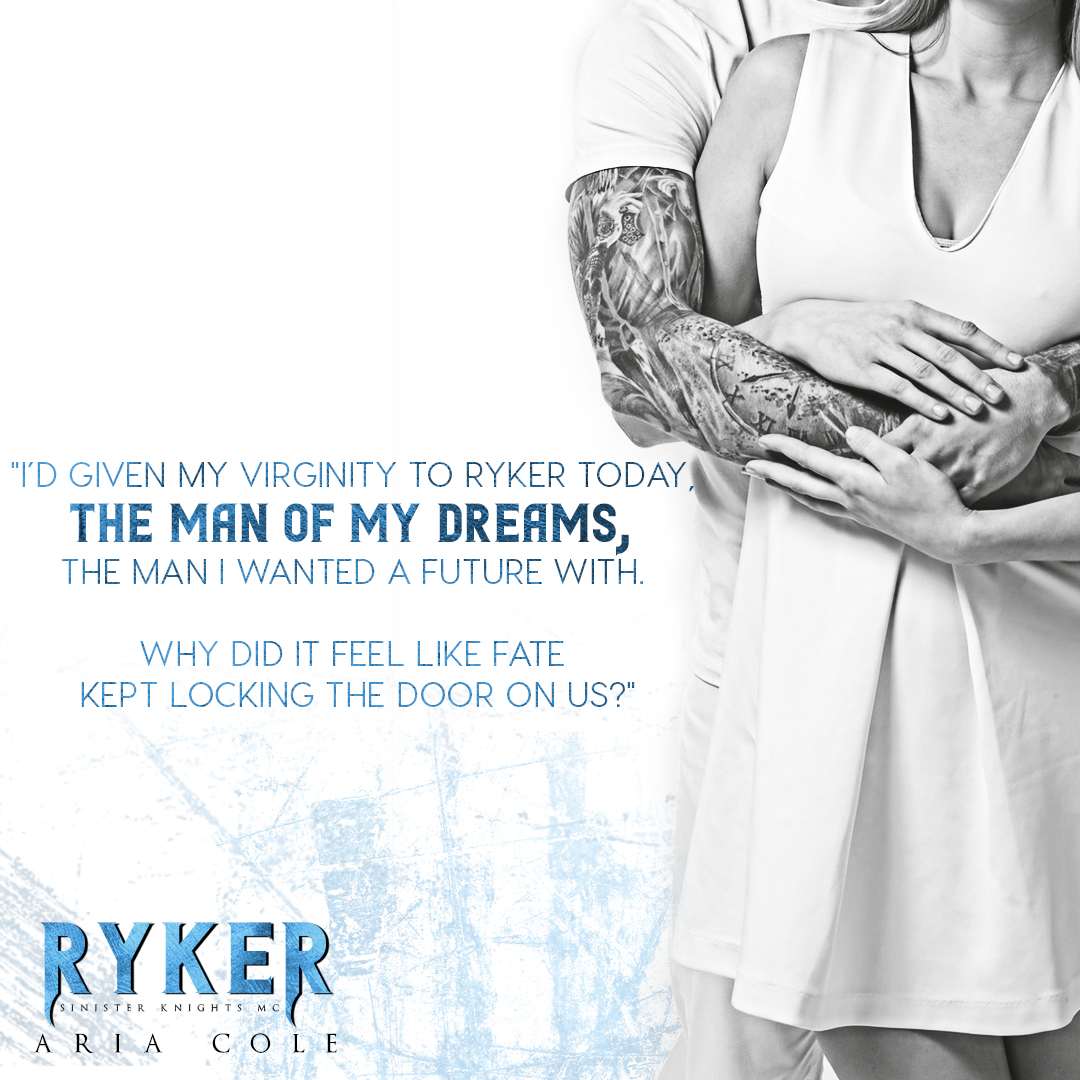 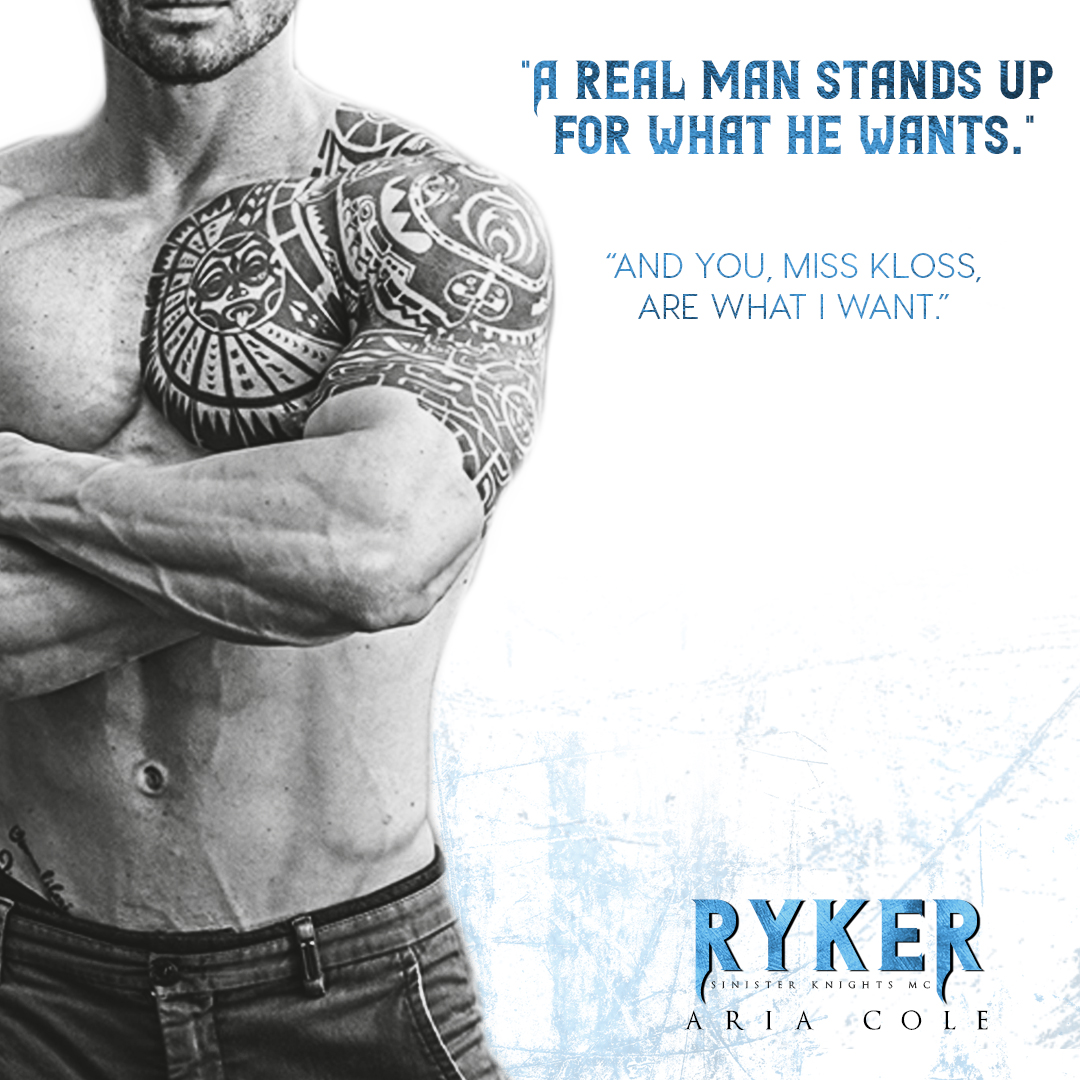 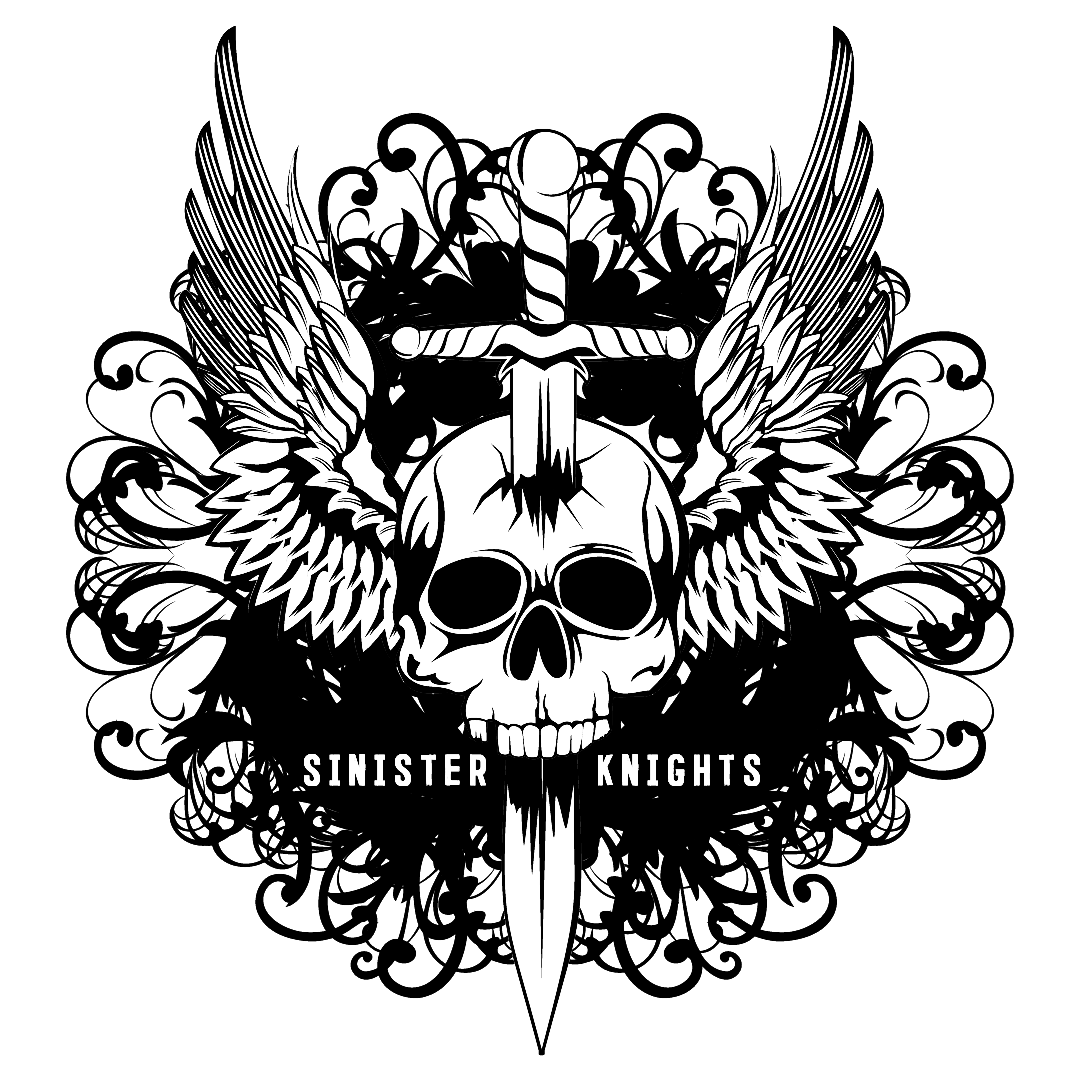 Aria Cole is a thirty-something housewife who once felt bad for reading dirty books late at night, until she decided to write her own. Possessive alpha men and the sassy heroines who love them are common, along with a healthy dose of irresistible insta-love and happily ever afters so sweet your teeth may ache.

For a safe, off-the-charts HOT, and always HEA story that doesn't take a lifetime to read, get lost in an Aria Cole book!
Follow Aria on Amazon for new release updates, or stalk her on Facebook and Twitter to see which daring book boyfriend she's writing next!

Sign up to get a NEW RELEASE ALERT from me! http://eepurl.com/ccGnRX