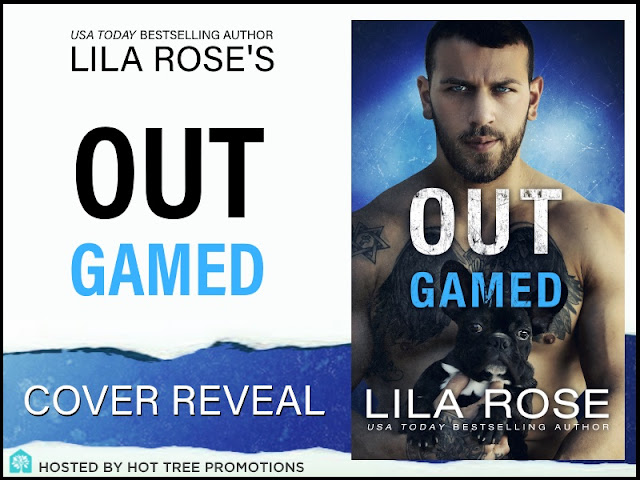 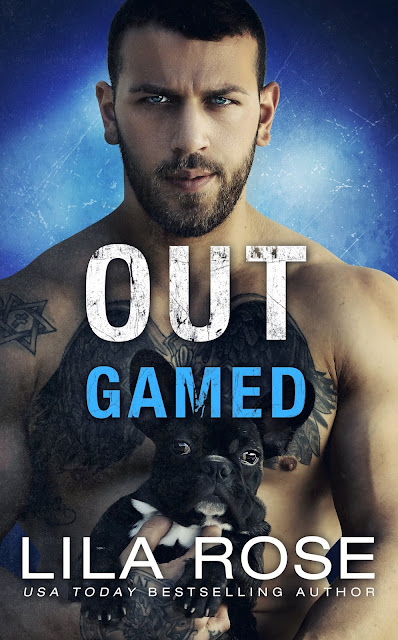 Roman “Gamer” Power didn’t know what a good life was until he became a member of the Hawks MC and Talon took over as president. Happy from being needed with his skills on the computer, his life is content. He can even go without the woman he admires from afar. A woman he’s dreamed of having as his own for a long time.

But the time to stand back waiting for her to heal is gone.

Nancy Alexander’s world ended the day her husband died. All that keeps her going is the love of her kids and grandchildren. Happiness only makes itself known when her family is around. Then something changes. A certain biker, a certain young biker, shows her she’s not just a mother or grandmother. Instead, she’s something more to him.

With an age gap she’s unsure of and her heart still torn, can Nancy finally be out gamed by Gamer? 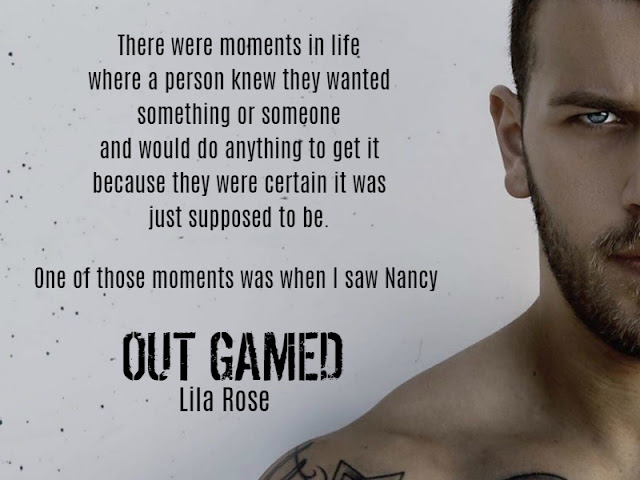 I was born in Brisbane Australia, my step-dad was in the army which caused us to move around a lot. We finally settled in country Victoria, Australia. I am the youngest of four children and I can say that I was spoilt a bit. I drove my mum crazy when I refused to eat meat at a young age.

Now I live with my husband and two children, and I find myself regretting all the troubles I put my parents through because my monsters are just as picky as I was.

I started writing in 2013 and self-published the first of the Hawks MC Club series Holding Out. The next to follow was something different, I wrote Senseless Attraction, a YA novel. Soon, I was back to the Hawks series with number two Climbing Out. I have more to write in the series, but there will be also be more novels in the humorous erotica genre, like Left to Chance.