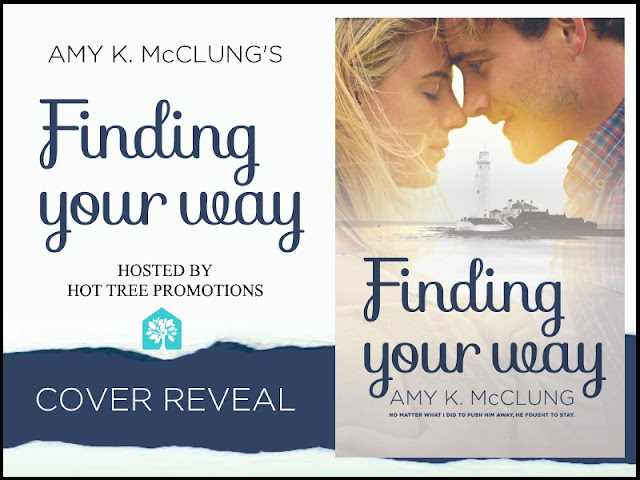 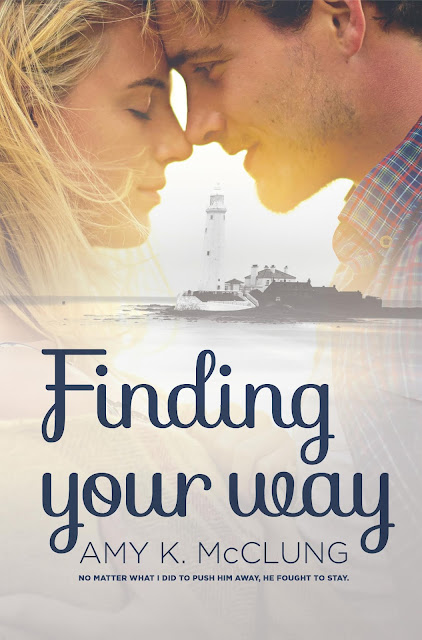 With a touch of paranormal interference, a lost love seems to be working to help Perry and Manny find their happy ever after, while hinting that some things may not be as they seem.

Two years after the death of the first woman to hold his heart, Manny meets a woman who fires his desire to love again, but to do so, must he say goodbye the ghost of his first love?

Perry’s social anxiety causes her to isolate herself from everyone, including the man she’s inexplicably drawn to. As desperately as she wants to break free from her self-imposed prison, she can’t overcome her own insecurities.

Manny is determined to prove to Perry she is worthy of love. And just when he thinks he has succeeded, he’s forced to keep a difficult promise that will forever impact their lives.

Can a little divine intervention from Manny’s first love help Perry and Manny find their way to a happily ever after? 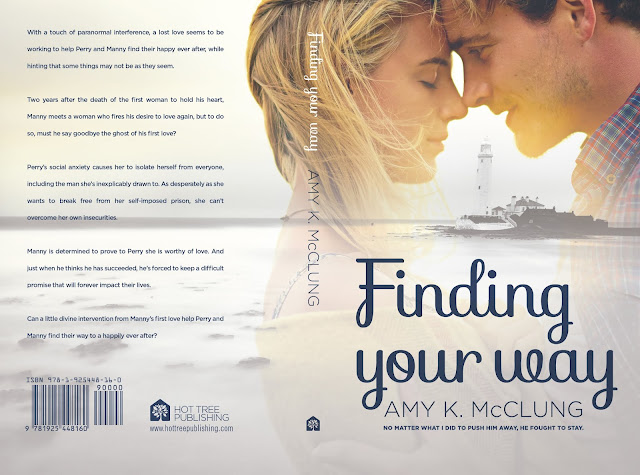 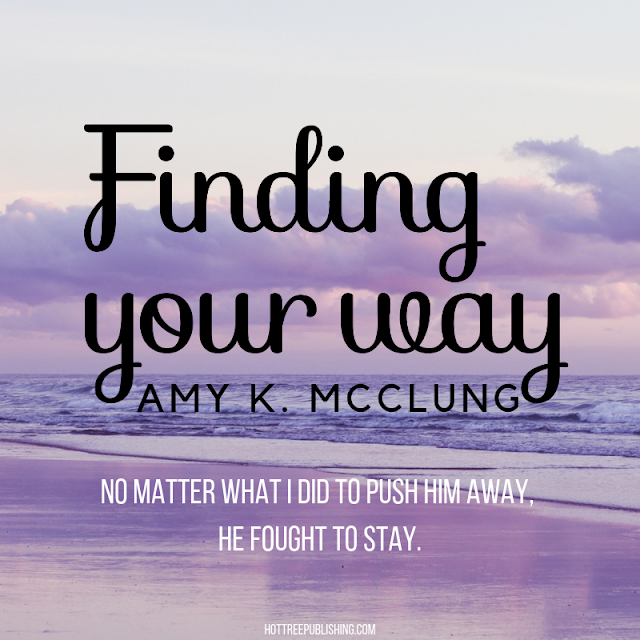 Currently they have no human children, only the room full of colorful robots that transform into vehicles and the large headed Pop Funkos who represent their favorite characters. Collecting movies, shot glasses, Pop Funkos, and dust bunnies are some of her favorite pastimes. 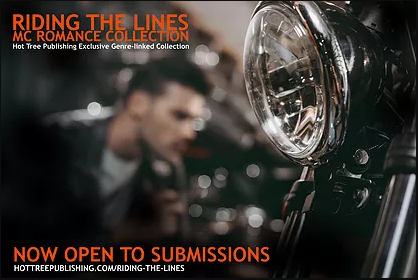