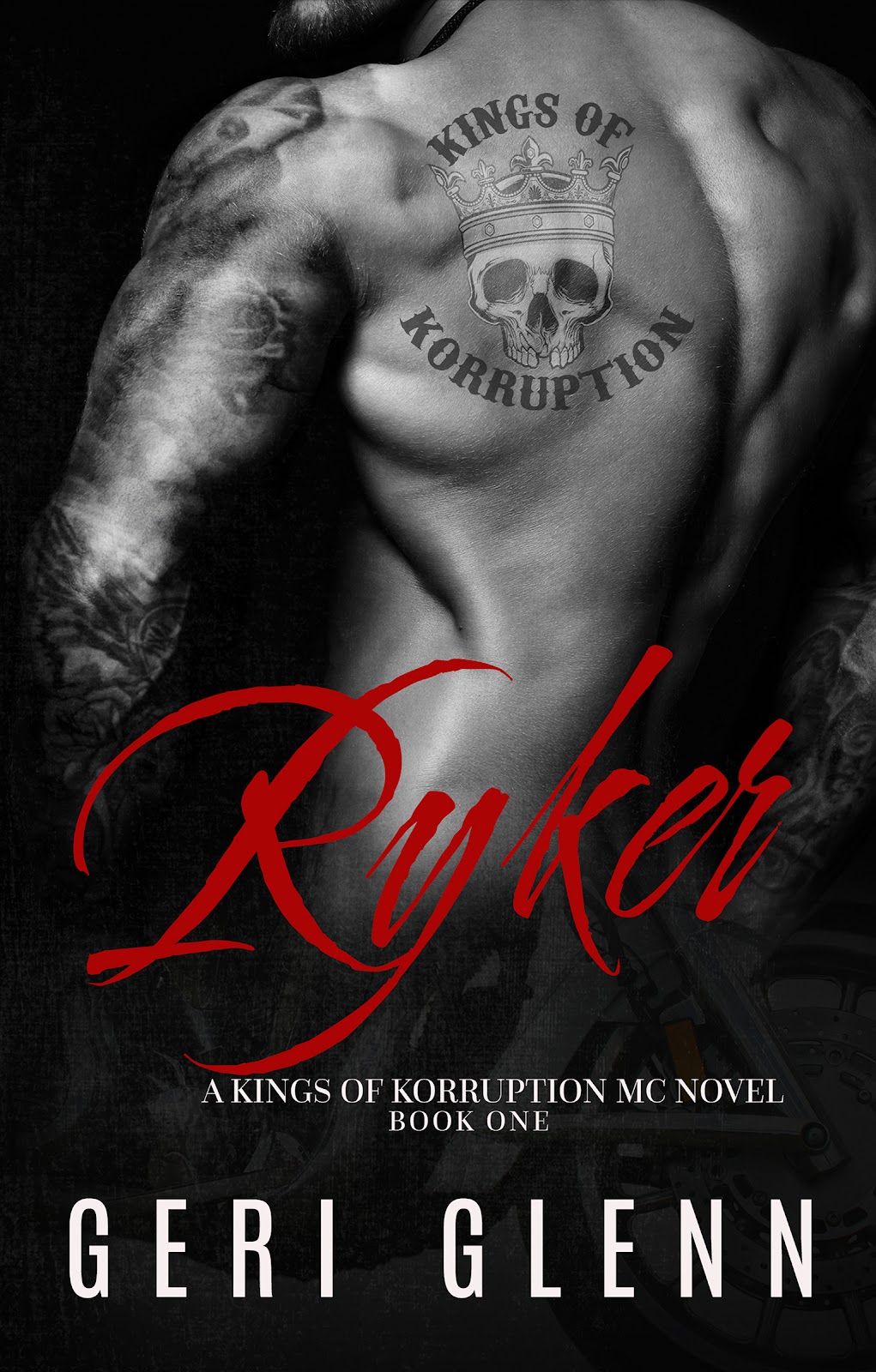 A nurse on the run. A biker with a dark past. An unlikely match that will change their worlds forever.
Ryker Cole’s friend is dying, and his world is crumbling around him.
When shy and nervous nurse, Charlotte, walks into that hospital room, he is captivated by her sharp wit and kind smile. Their conversations soothe him, her presence keeping him steady, but Ryker knows she’s not for him. Women like Charlotte don’t belong in the world of the Kings of Korruption MC. It’s not safe.
Except, Charlotte’s already in danger. Her past has caught up with her, and this time, she may not survive. 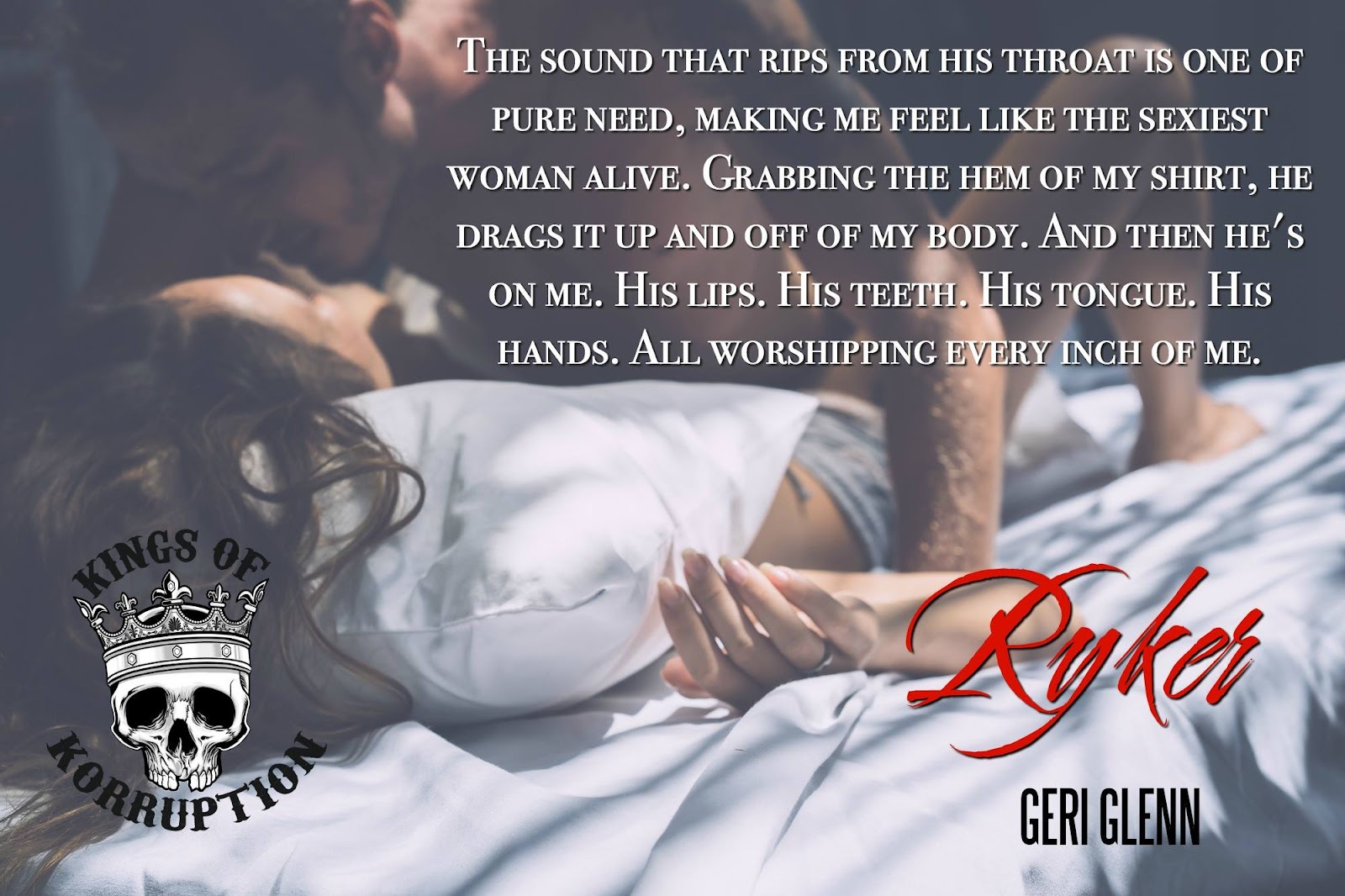 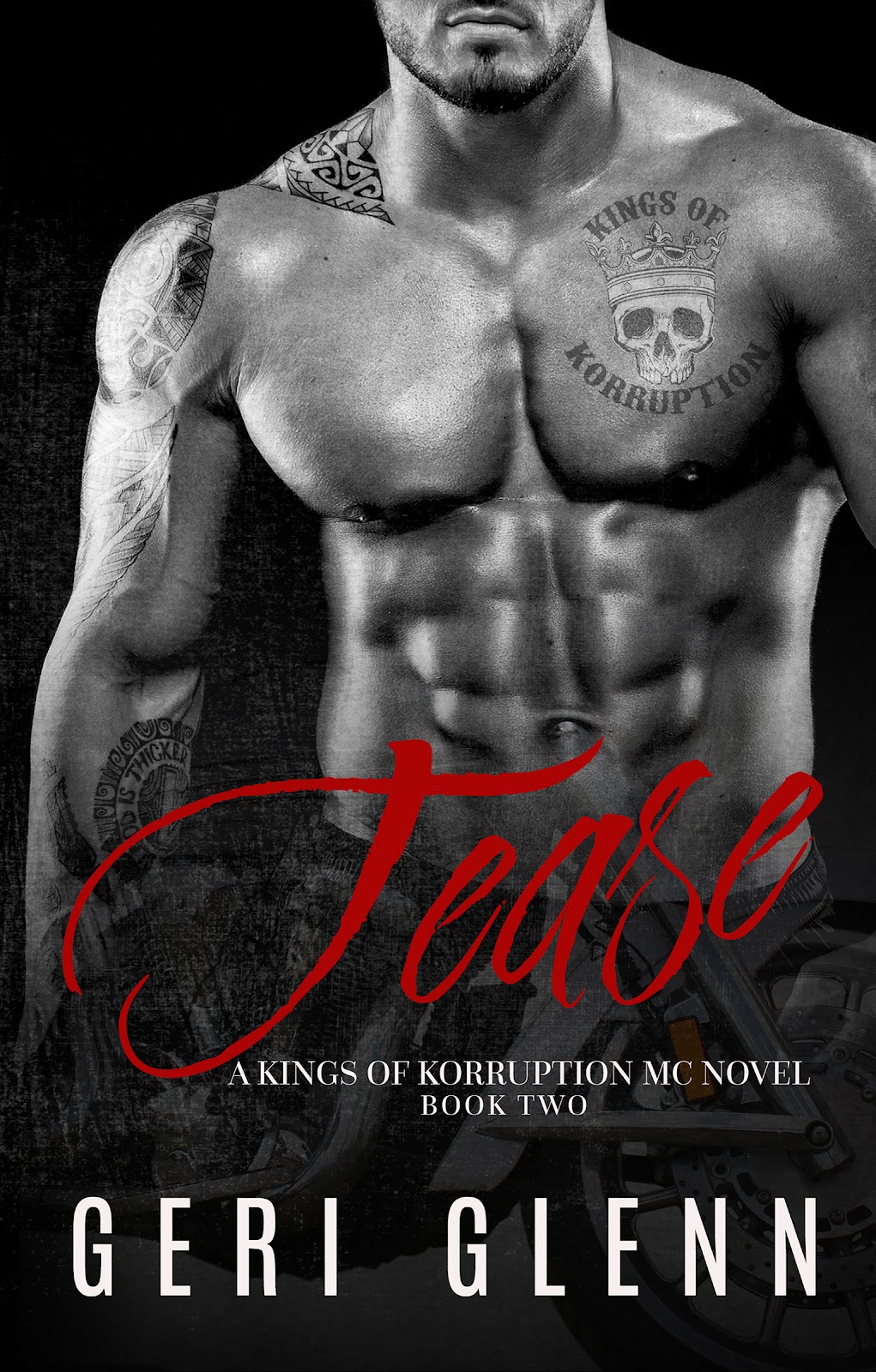 Laynie is a blind woman trying to live every moment to it's fullest. Tease is a biker who trusts no one. After crashing into Laynie, he finds that there may be more to life than the tragedy of his past. He finds himself wanting to trust again. When the bullets start flying and the bodies start piling up, keeping Laynie safe may be the last thing Tease ever does. 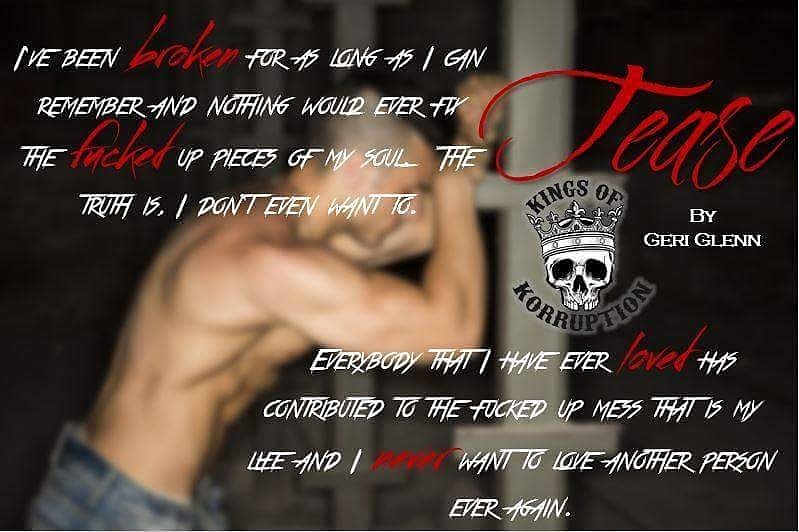 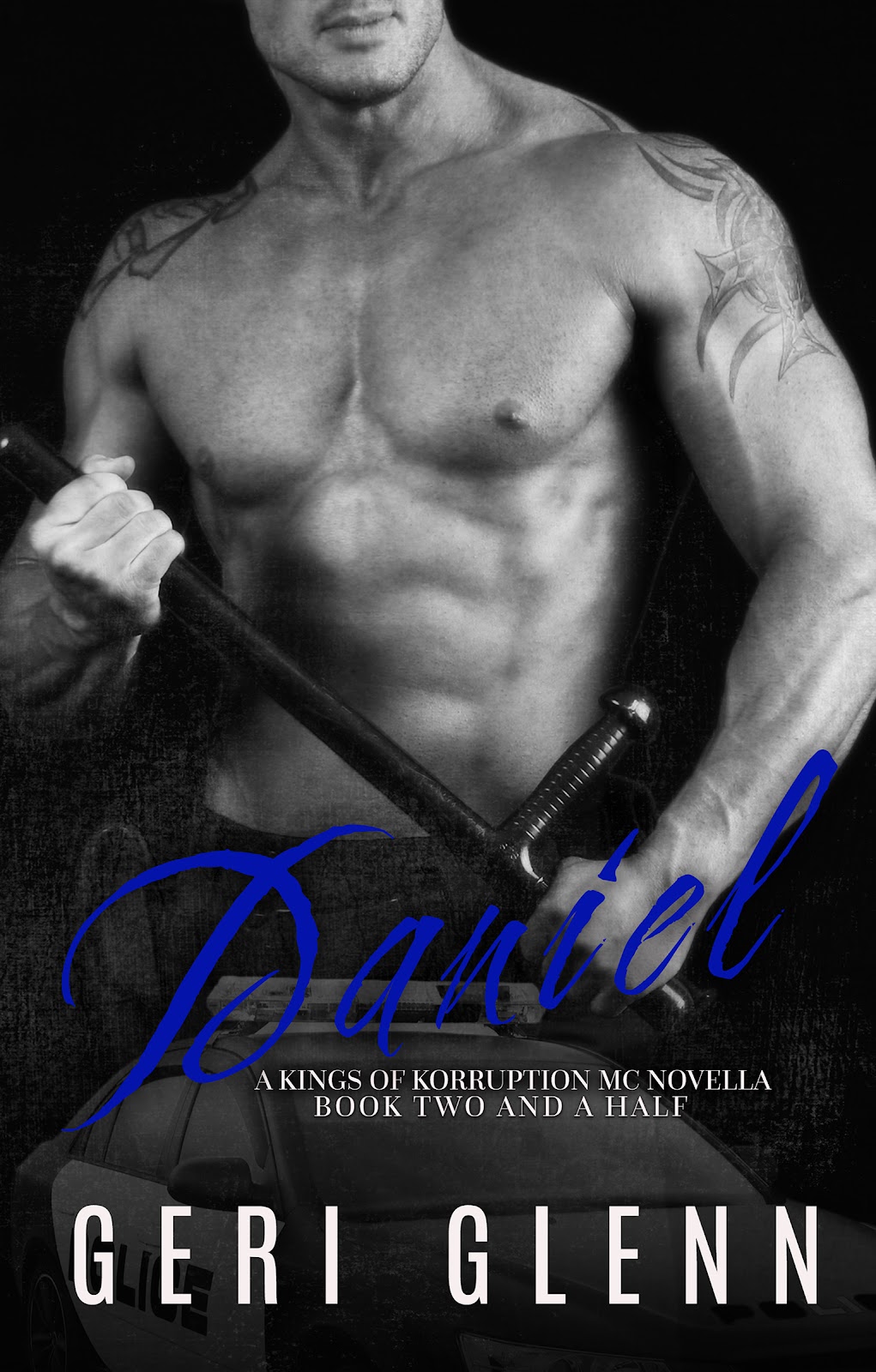 When she comes to the station, desperate to find her missing brother, all I want to do is help. Not only has he pissed off a notoriously vicious street gang, but they both are affiliated with an MC whose reputation is just as bad. I want to help her. I have the authority. I even have the resources of the Street Crime unit I work for. What I don’t have is the willpower to keep my hands off her. 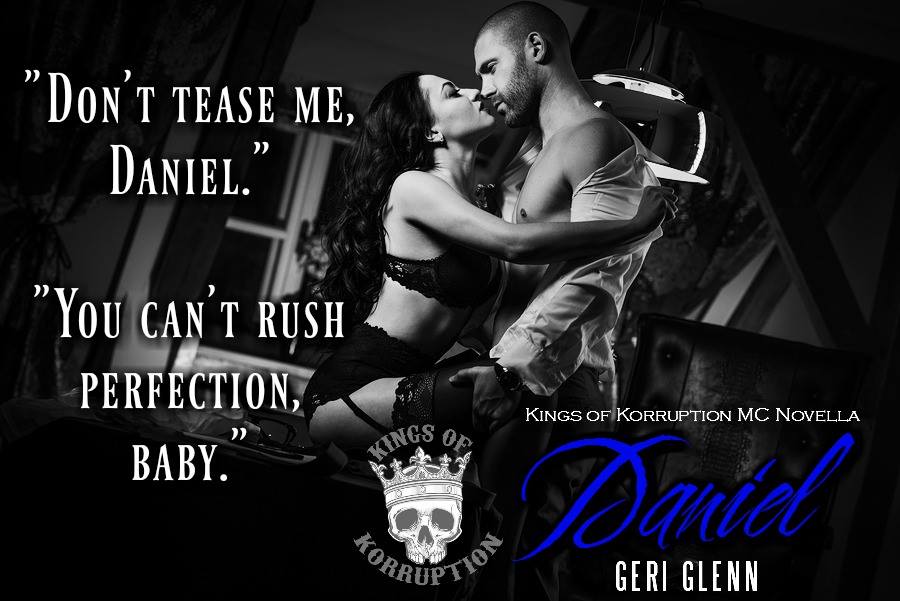 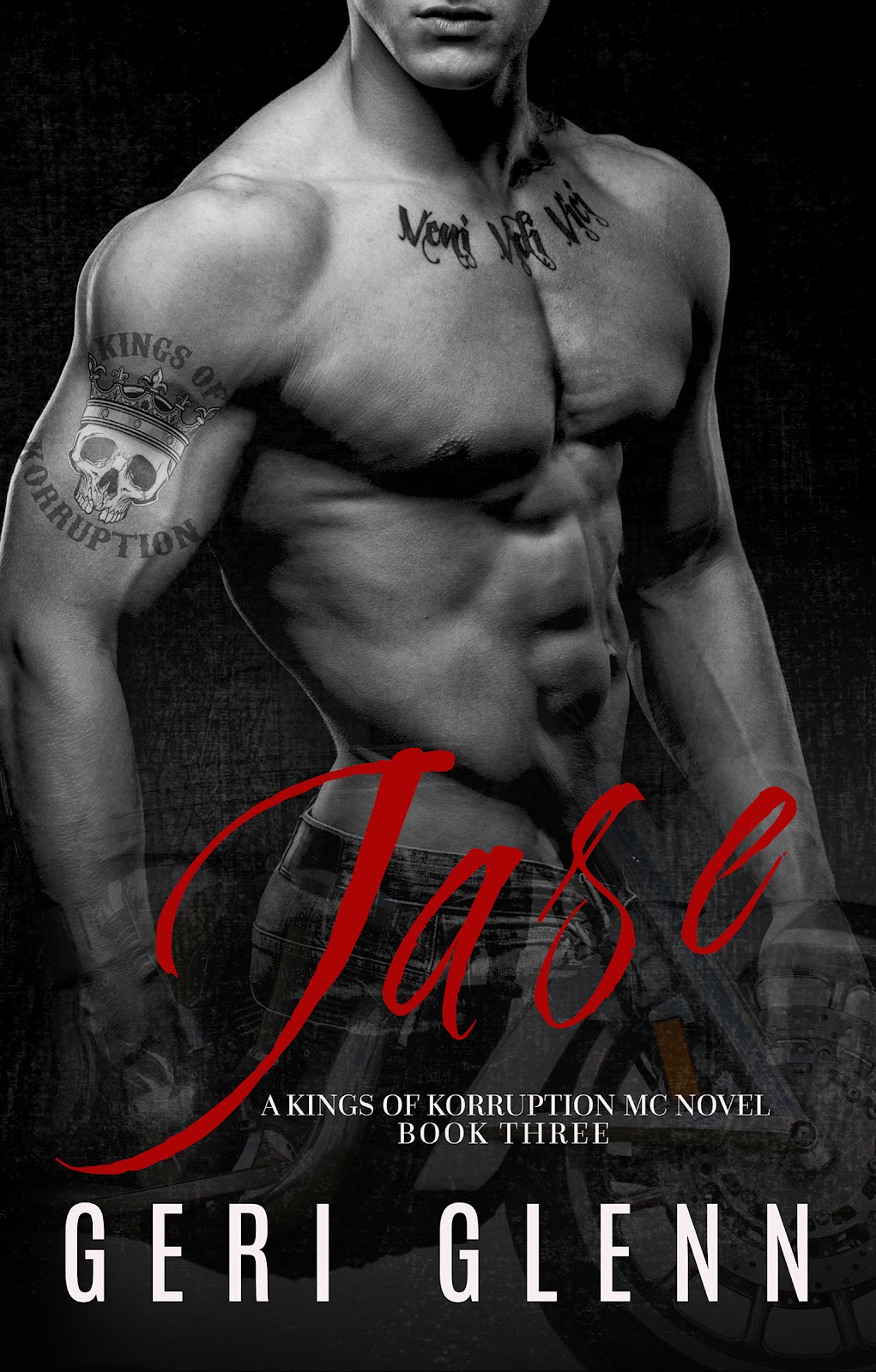 Ellen's worked hard for what she has - a cute house, a great job and a son she loves to pieces. When she meets Jase, she knows he's a player and she's not looking to be played. Jase is a player and he's not ashamed to admit it. He's a biker that likes to live free and have fun. If only he could convince Ellen to loosen up. She doesn't know it yet, but his brand of playing is just what Ellen needs. 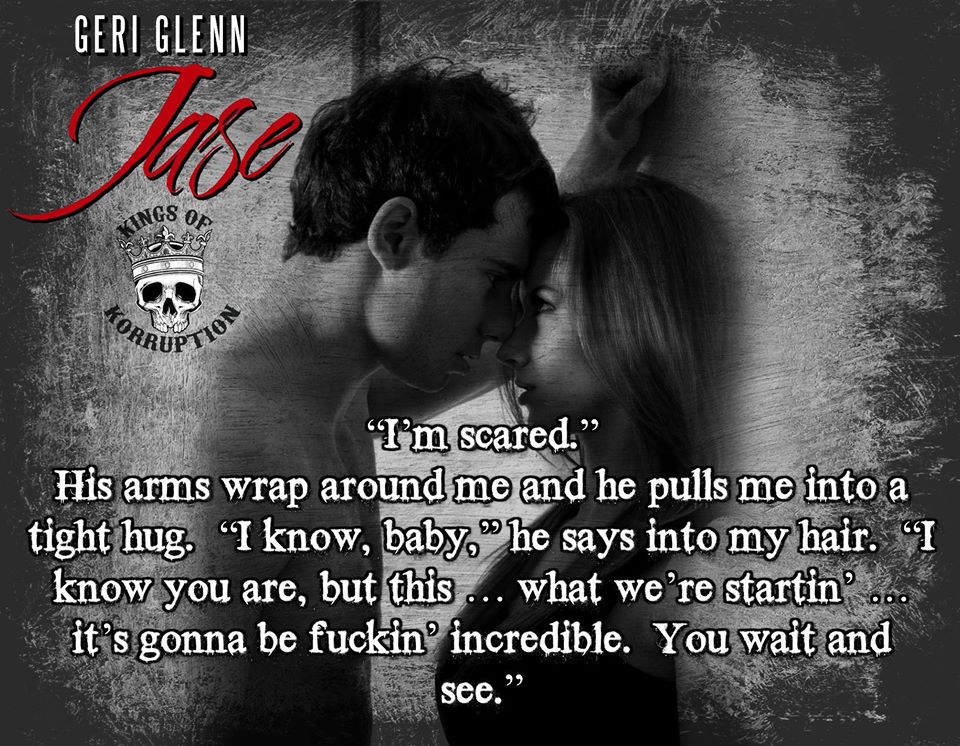 Anna's made a lot of mistakes. Big ones. But now she's back, ready to make amends and start her life fresh. Reaper hates Anna with a passion. He doesn't care that she's sorry. He doesn't want her here at all. Reaper wants Anna gone, and not even his attraction to her will stop him from getting rid of her, once and for all. 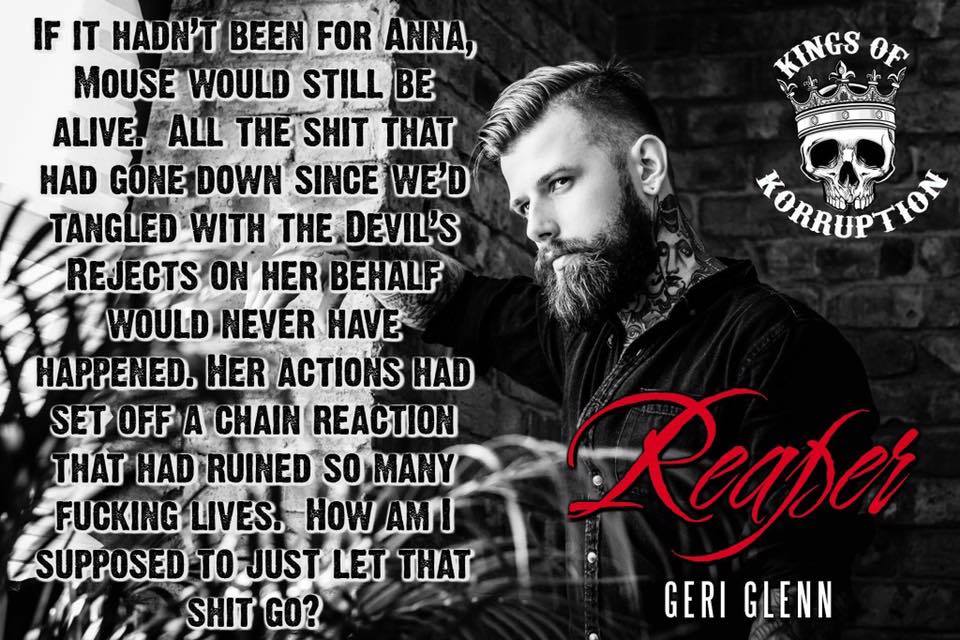 Taking care of Sarah and her daughter may have started out as a duty handed down to me by the president of my club, but now it’s as vital to me as breathing. Now I’ve become attached. I’ve learned how kind, brave, and sexy Sarah is. I was even there when she gave birth to the little girl that captured my heart the moment she took her first breath. I will do whatever it takes to make her happy. 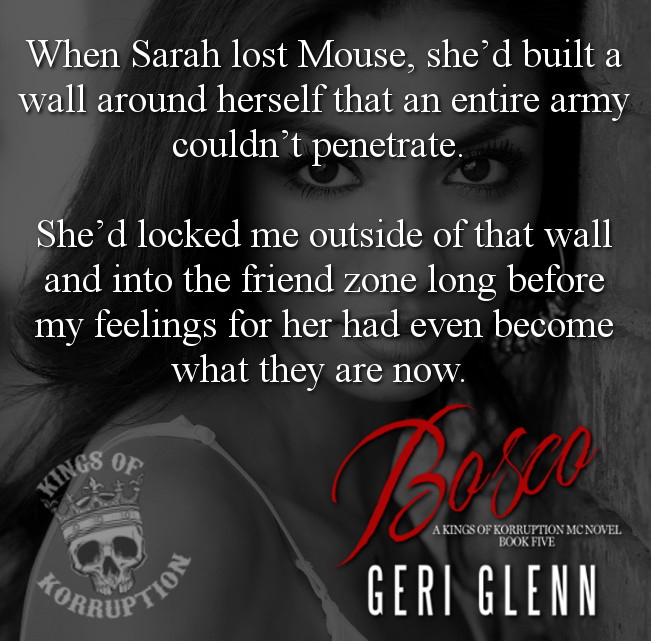 
She lives in the Thousand Islands with her hubby, two young girls, one big dog and one terrier that thinks he's a Doberman. Before she began writing contemporary romance, Geri worked at several different occupations. She's been a pharmacy assistant, a 911 dispatcher, and a caregiver in a nursing home. She can say without a doubt though, that her favorite job is the one she does now-writing romance that leaves an impact.